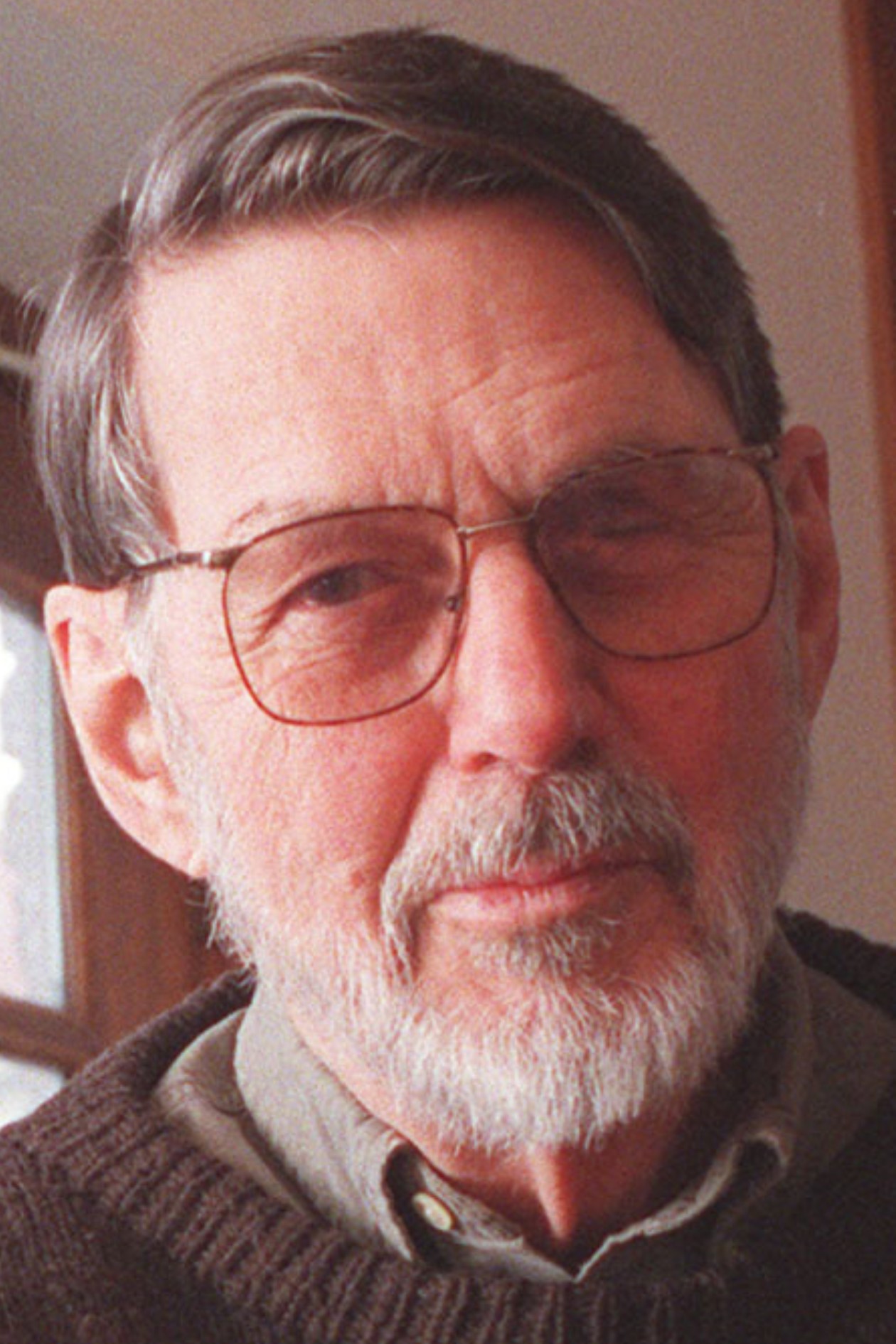 Here is a look at some other Western New Yorkers who had an impact on world-famous musicians:

Rick James ---> Prince: The punk-funk crafted by Buffalo's Rick James in the '70s clearly had an influence on Prince. Just as clearly, Prince went on to fully transcend that influence with his best work, which drew from a broad swathe of inspiration.

Billy Sheehan ---> A whole generation of rock bassists: The Kenmore native took the electric bass to a new place, and forever changed the way aspiring bassists would approach the instrument. His use of distortion, false harmonics, and melodic lines became a de rigueur inclusion in the bag of tricks for bassists.

Robert Creeley ---> Kendrick Lamar: Though it's not clear Lamar ever studied Creeley, the renowned poet and UB faculty member brought the rhythms and cadences of jazz to bear on his verse beginning in the 1950s, and Lamar is clearly engaging in similar activities in the 21st century.