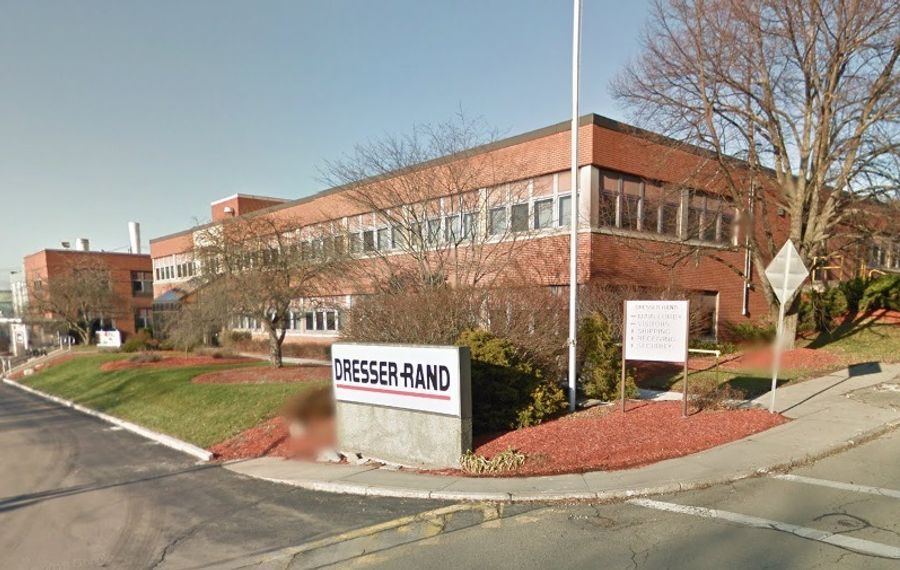 As workers at Dresser-Rand's plant in Wellsville brace for their plant to shut down within two years, they have approved a deal covering how they will be compensated once their jobs vanish.

Dresser-Rand is the largest manufacturer in Allegany County, with about 250 workers represented by the International Association of Machinists and Aerospace Workers Local Lodge 1580. In February, they were stunned to learn that a subsidiary of the owner, Germany-based Siemens AG, was selling the business to Curtiss-Wright and moving operations to North Carolina.

"People don't even realize how big of an impact this is going to have on that community," said Warner, who spent 20 years working at the plant.

On Sunday, Machinists "overwhelmingly" approved an effects bargaining agreement, spelling out the benefits they will receive when their jobs are eliminated, Warner said. The workers' contract was extended to July 2020.

They will receive five to six months of severance pay, based on their years of service, and an equal number of months of company-paid health insurance, he said. Plus, the workers will receive the equivalent of a two-year pension contribution.

"These members earned this and deserved this," Warner said. "It isn't something like the company gave this to them."

But Warner said the benefits are merely a "short-term fix," as the workers prepare for life after the plant. Warner expects the plant to phase out manufacturing — and jobs — gradually, starting at the end of this year.

Machinists officials have sought to reverse the closing, to no avail. Curtiss-Wright completed the purchase earlier this month. The Wellsville operation goes back a century, and the Machinists have represented workers at the plant since 1942. The site produces reciprocating compressors, steam turbines and steam system valves for Navy ships. Dresser-Rand also makes steam turbines and main engine guard valves for aircraft carriers.

"They have just an unbelievable work ethic," Warner said. "They're in there every day, still doing everything's that expected of them and more, and doing the things to satisfy Siemens customers."

When he stood before the members on Sunday, Warner told them: "It's not your fault. This isn't a labor issue."