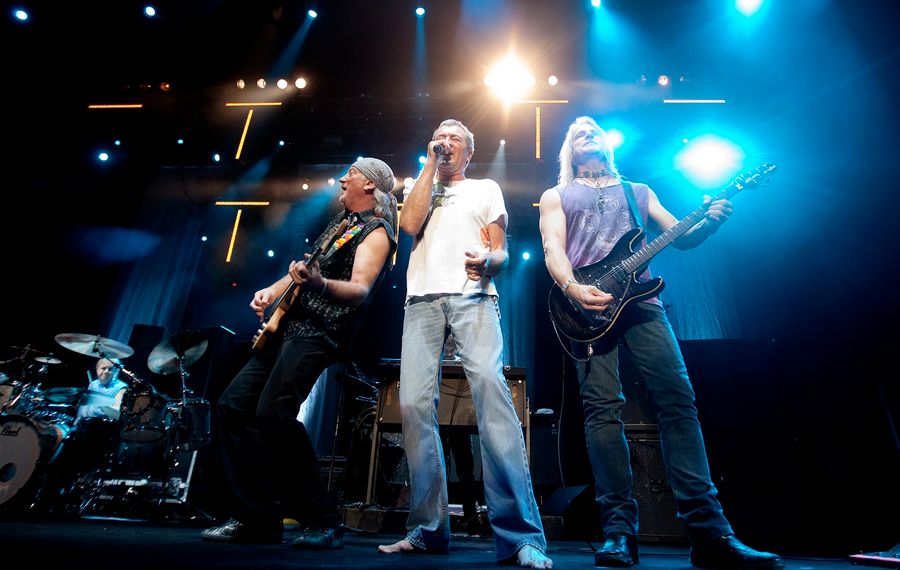 Two bands whose place on the Mount Rushmore of heavy rock is assured will team for a gig at the tail-end of the summer concert season. Deep Purple and Judas Priest will take over Darien Lake Amphitheater at 7:30 p.m. Sept. 5 as part of 97 Rock's Back & Rockin' Birthday Bash.

Though news of the pairing generated a rabid reaction from area metal-heads on social media, it should be noted that, while the bill makes sense for lovers of heavy British rock, Deep Purple is not, and has never been, a metal band.

Erupting from the rich soil of late-'60s London, Purple married the influence of jump-blues, the heavier organ trios, classical music and then-nascent acid-blues, all of which came together in the paint-peeling mélange that was 1970's "Deep Purple In Rock" album.

The band comprised serious virtuosos in the form of guitarist Ritchie Blackmore, organist Jon Lord, singer Ian Gillan, drummer Ian Paice, and bassist Roger Glover. The incredibly loud and heavy but equally dynamic band became one of the most popular hard rock acts of the '70s, overshadowed only by Led Zeppelin.

Since the departure of the mercurial Blackmore in the early '90s, Purple, with the help of guitarist Steve Morse, crafted a run of albums that rivaled its earliest work, the most recent of which – 2017's "Infinite"- earned all-but-unanimous critical respect across the globe, and sold well, even in an era when not much does.

Judas Priest numbers among the first generation of post-Purple hard-rockers, and along with Black Sabbath, the band took Purple's heaviness of riff, stripped away the implied swing in the groove, boiled it down to its primal basics, added a penchant for a bleak worldview, and birthed heavy metal. 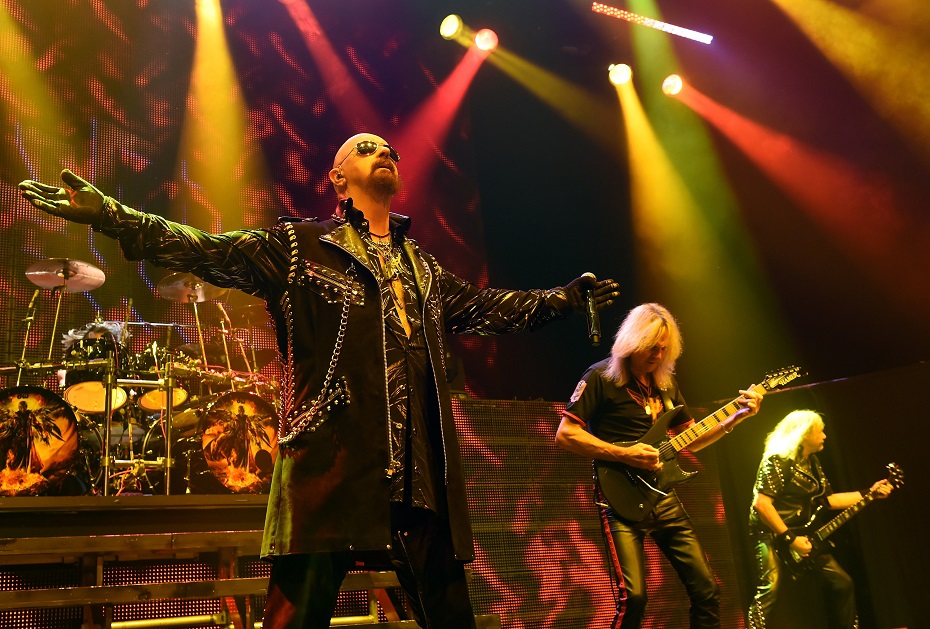 Though Priest has endured recent lineup changes – losing founding guitarists KK Downing to retirement and Glenn Tipton to health issues – the band has lost none of its fire, as evidenced by its freshly-released metal juggernaut "Firepower."