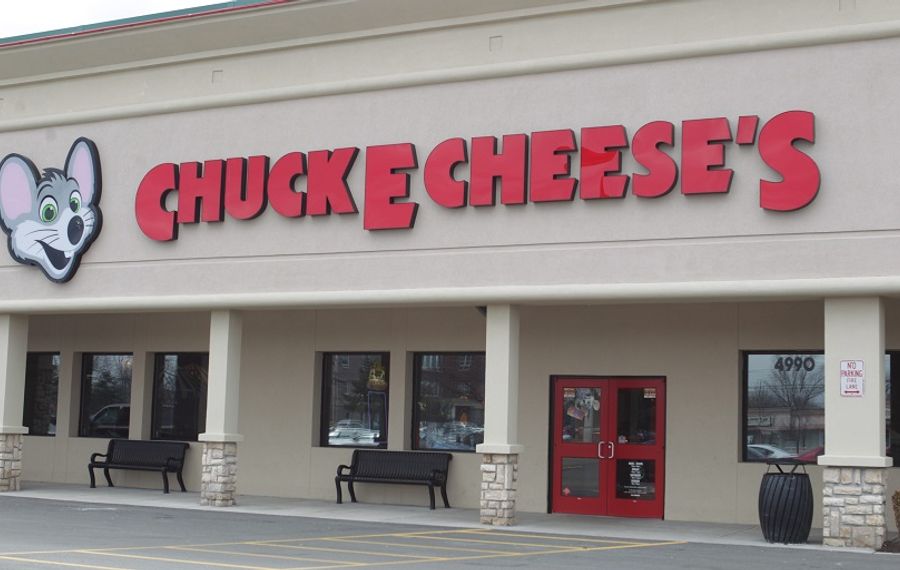 The brawl that broke out at the Chuck E. Cheese's on Harlem Road in Amherst this weekend is hardly an isolated incident.

A year before a video surfaced of a fight that broke out Saturday between several adult women inside the supposedly kid-friendly restaurant, the same establishment was the scene of a simmering family dispute that led to a woman being slashed in the face in the parking lot, according to her lawsuit against the corporation, the Town of Amherst and the Amherst Police Department.

But it's not just the Amherst Chuck E. Cheese's.

Fights at other Chuck E. Cheese's have been reported around the country – and videos of the brawls have a tendency to go viral.

Here's a sampling of Chuck E. Cheese's brawls that have made the news:

March 4, 2018. Two women were injured and two more were arrested in a nearly 20-person brawl that started in a Chuck E. Cheese in Deptford, N.J., and spilled out into a parking lot, according to the South Jersey Times.

Dec. 16, 2017. A video of two women punching each other and pulling each other's hair at an Indianapolis Chuck E. Cheese went viral, garnering headlines and snickers around the world, including this one that appeared in the Toronto Sun: "Struck E. Cheese's: Women caught brawling on camera at kid's restaurant."

Oct. 8, 2017. Three men and a woman were charged with simple assault following a large fight at a Fayetteville Chuck E. Cheese's, the Charlotte Observer reported.

Here's how a spokesperson for Chuck E. Cheese's Entertainment responded to Saturday's incident in Amherst:

“We are aware of an incident that occurred in our Amherst, N.Y., location on April 21, in which an argument escalated into a physical altercation involving several adults. The store manager acted quickly, and local police were contacted and arrived immediately. We want to assure parents and caregivers that we take great measures to protect the experience children and families have in our restaurants, and maintaining a safe experience for our guests and staff is a primary concern for us, just as it is top-of-mind for the families and parents who visit us. In the interest of our guests, we are working with the police fully during their ongoing investigation and therefore cannot offer more detail at this time.”

Town police said Monday afternoon they had not made any arrests related to the incident.