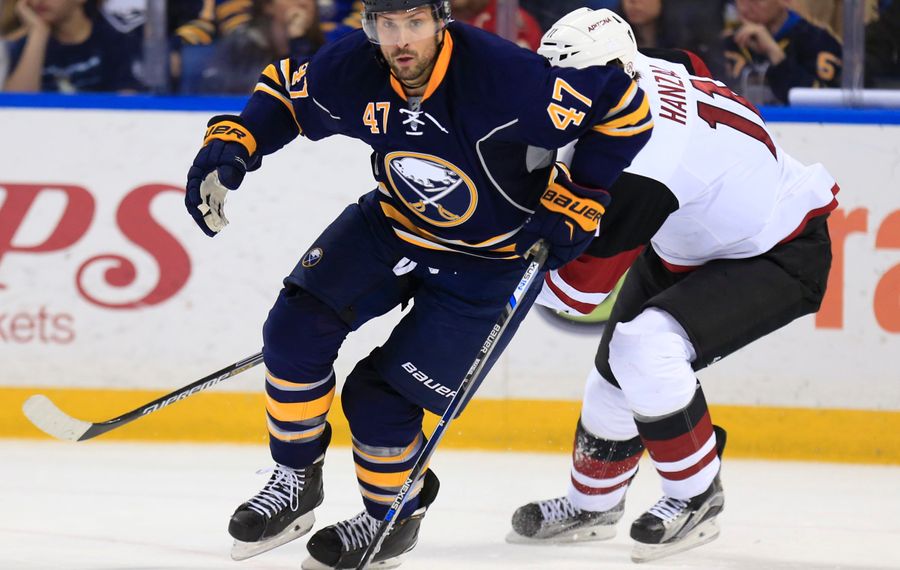 Defenseman Zach Bogosian, whose charitable work through "The Bogo Bunch Foundation" has been a staple for the Sabres since 2015, is Buffalo's nominee for this season's King Clancy Memorial Trophy. The award is made annually to the NHL player who "best exemplifies leadership qualities on and off the ice and has made a noteworthy humanitarian contribution in his community."

Each team selected a nominee and three finalists will be named on April 30. The winner will be announced June 20 in Las Vegas as part of the NHL Awards Show. 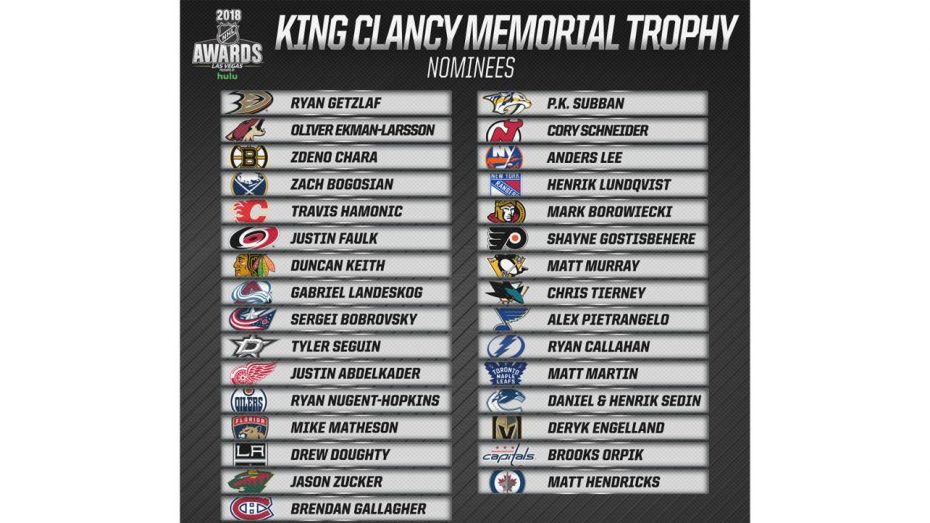 Bogosian, 27, started the charity with his wife, Bianca, as a way to raise money for cancer treatment, research, and patient care. Their "Kancer Jam" last month on the floor of KeyBank Center raised more than $70,000 for cancer research.

Columbus' Nick Foligno was last year's winner. Former Sabres player and longtime broadcaster Rob Ray is the lone Buffalo winner, taking the honor in 1999 for his work with charities that included the March of Dimes and Make-a-Wish Foundation, as well as Roswell Park Cancer Institute.

Inside the Sabres: Zach Bogosian lays foundation for giving