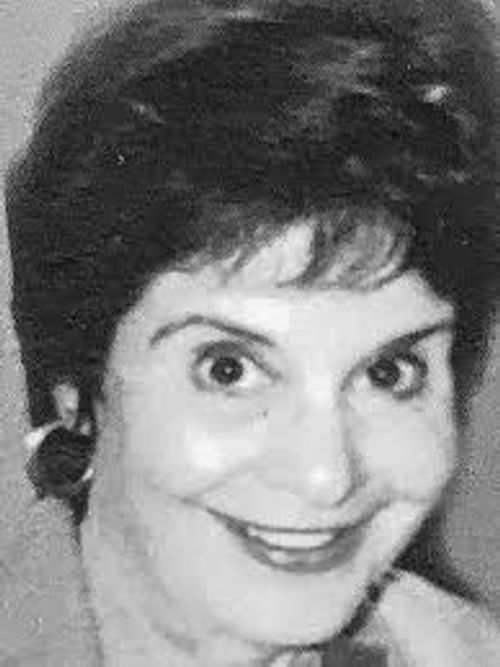 Sharon Fisher Meer, of Amherst, a teacher and director of Children’s Story Time in the Amherst libraries, died last Tuesday in Millard Fillmore Suburban Hospital, Amherst, after a four-month battle with lung cancer. She was 81.

Born in Buffalo, the former Sharon Fisher was a graduate of Bennett High School, where she was a member of Phi Epsilon sorority. She earned bachelor’s and master’s degrees in education from the University at Buffalo.

Mrs. Meer taught in Tonawanda city schools from 1960 to 1963, then was teacher and school director of Corner House Nursery School in Williamsville from 1970 to 2000. She also taught in the Kadima School in 1993-94.

Known as Miss Sharon to her young listeners in the libraries, she directed Children’s Story Time from 2000 until last December.

Mrs. Meer was a past president and board member of the Holocaust Survivors and Memorial Center in Buffalo and assisted Holocaust survivors in visiting local schools.

She was a volunteer for Crisis Services of Western New York, helping victims of rape and sexual violence, and at Haven House. A counselor for the Jewish Center of Greater Buffalo, she also volunteered for the American Cancer Society, Weinberg Campus and the Buffalo Toy Library.

She was a member of Temple Beth Zion and a past president of the Sisterhood.

A longtime member of the Buffalo Athletic Club for Women, she was a regular participant in kick boxing, step aerobics and fitness classes. She was a founding member of the Robin Hill Bridge Club and was a member of several other bridge clubs for more than 50 years.

She and her husband, Ronald L. Meer, a retired principal and assistant superintendent in Buffalo Public Schools, would have celebrated their 60th wedding anniversary in July.