Western New York’s best players, all of whom had truly distinctive seasons, displayed a grand style befitting the lobby of historic Statler City. They played only the finest basketball, performing classic moves while making plenty of history.

Allen Wilson Player of the Year 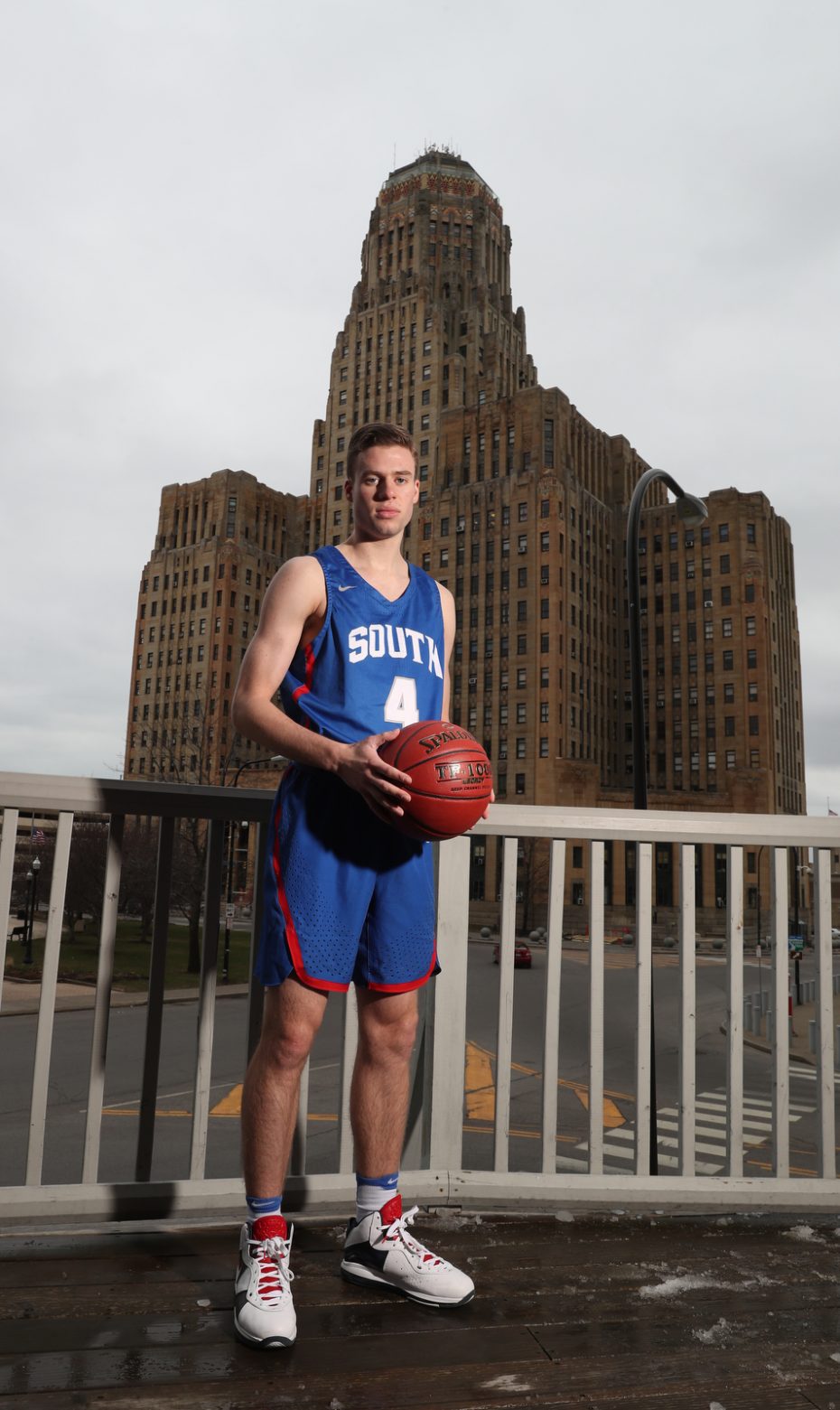 Williamsville South coach Gabe Michael: "I've never been around a kid who dominated every stat category like Greg and he was a team leader in the locker room." (James P. McCoy/Buffalo News)

The Dominant One: Greg Dolan caps his career by raising his game to another level as Williamsville South's do-everything star becomes just the sixth player in 60 years to earn All-WNY first team three times 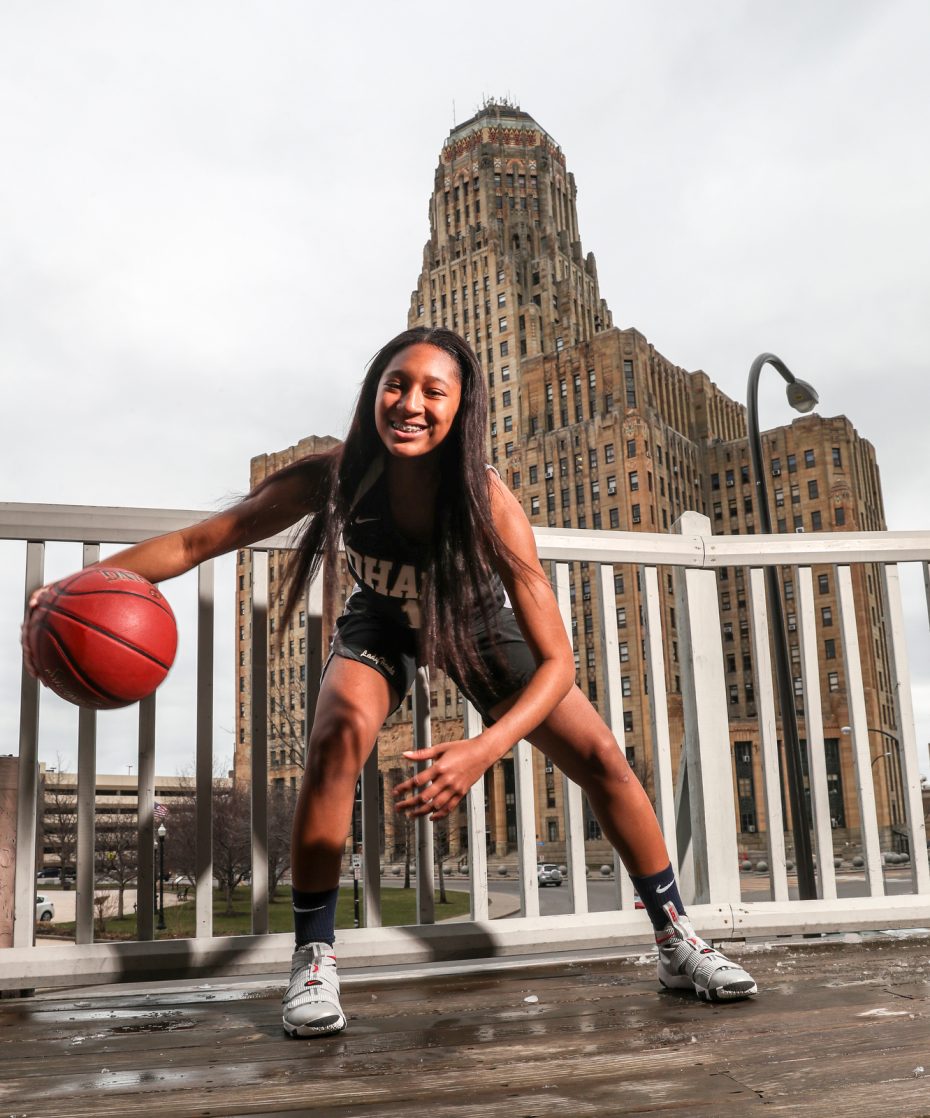 Sacred Heart coach Carrie Owens: "With only being a junior, she is on a whole other level than any of her opponents." (James P. McCoy/Buffalo News)

Photo gallery: Meet the teams and check out what made them the top players in the area

Capsules by Miguel Rodriguez: An abundance of game-changing talents 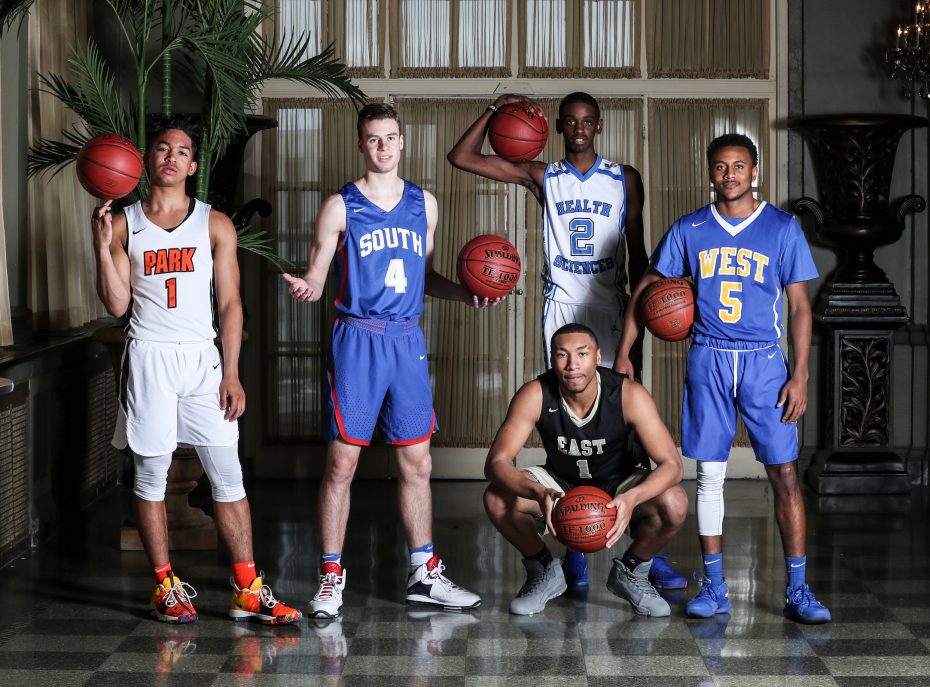 Video: First-team All-Western New Yorkers discuss who they're thankful for and their most memorable moments

Photo gallery: Meet the teams and check out what made them the top players in the area 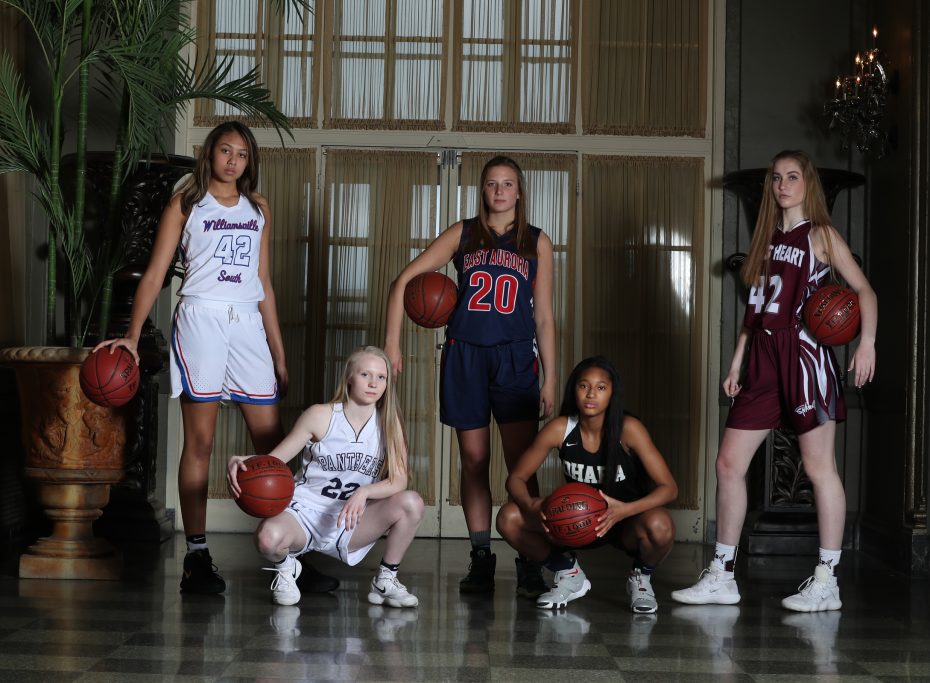 Note: Teams are selected by each league's coaches

The stars of yesteryear