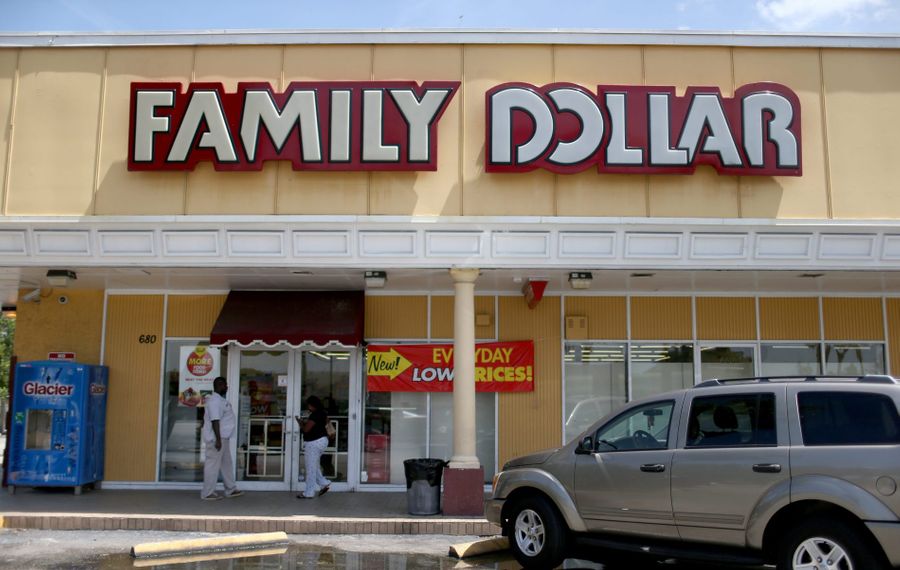 Another day, another dollar store.

The project first requires area variances from the Zoning Board of Appeals for setbacks and lot width, and six of the lots – all but the Genesee properties – must also be formally rezoned by the Common Council. The proposal will be considered by the city Planning Board on April 23.