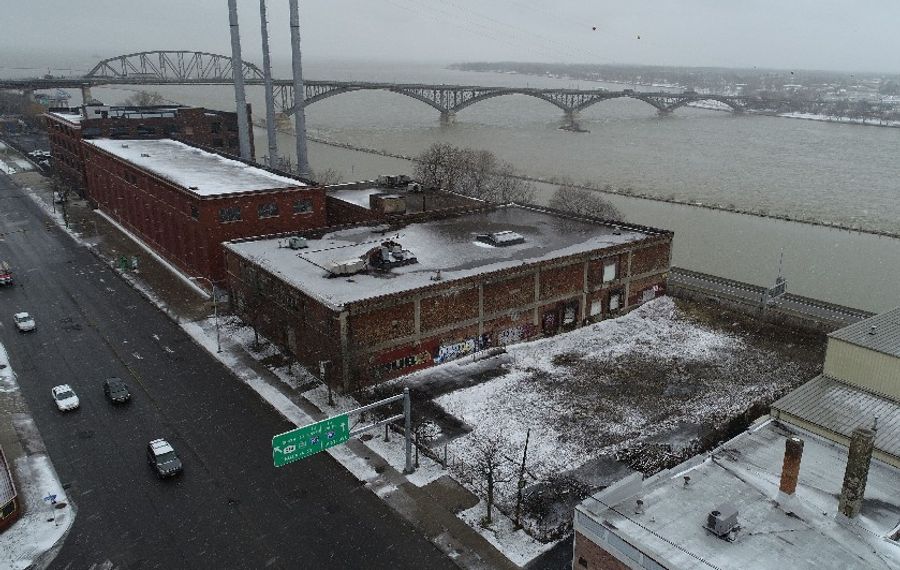 The area along the Niagara River has long been an untapped resource for developers on the West Side. Situated against a beautiful natural backdrop with views extending across the border, that section of the city has always represented an opportunity. It just needed the right moment.

That moment is coming in the form of a Rochester firm and Buffalo developer who wants to build a 10-story apartment building with all the amenities and overlooking the Niagara River.

The idea: Clean up an old brownfield site and create a structure that will garner the right kind of attention. The brand new structure should speak volumes to drivers who are traveling the road or traversing Peace Bridge. The message: Buffalo’s resurgence is spreading.

It is a comeback that has taken hold over the past few years. Developers, many using state and federal tax credits, started rehabilitating old buildings, turning them into beautiful loft spaces. Signs announcing grand openings started popping up in places once considered desolate or undesirable. Areas in “transition” have become “hot spots.” The change is especially apparent on Niagara Street, itself.

The road has been partly repaved and the city has spent millions sprucing up the streetscape from Niagara Square to the Peace Bridge. Plans are to continue the work farther north.

Bus passengers have noticed a faster and easier ride along one of the system’s busiest routes. It is the result of federal money the Niagara Frontier Transportation Authority obtained a few years ago to develop a “high-quality transit corridor.”

Much effort has gone into laying the groundwork, making it easier for developers.

Andrew Crossed, co-founder and managing principal of the of Rochester firm Park Grove Realty, is teaming up with Buffalo’s Roger Trettel to propose renovating the garage at 990 Niagara St. and constructing a 10-story building alongside it. The views would be stunning: the river, downtown Buffalo, Canada and Niagara Falls.

This $17 million project would feature 95 one- and two-bedroom high-end apartments on the upper eight floors. It would also include some retail space on the ground floor and two levels of parking. Each apartment unit would have its own private balcony. It should entice prospective renters eager to join in the renaissance of that neighborhood and, as Trettel noted, would clean up a brownfield site and restore a historic and “long-blighted vacant eyesore.”

Crossed and Trettel’s project, at 10 stories, would stand out in ways that might concern residents. It goes beyond the city’s Green Code limits which restricts structures in that area to seven stories or 90 feet in height. The developers should consider public input and remain willing to adjust. The public, in turn, should be open to appropriate exceptions.

The momentum is continuing. It is in Buffalo’s long-term interests to keep it going.