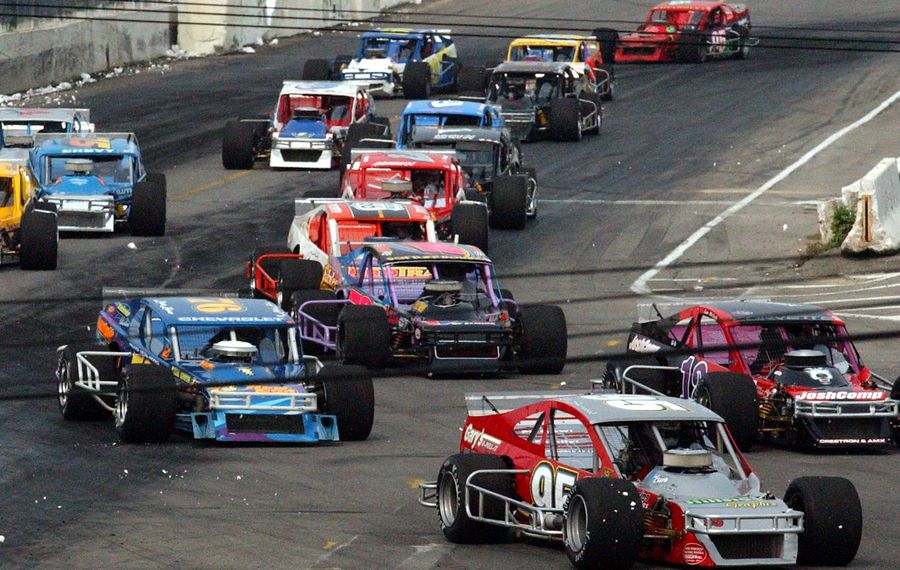 "Queen City Clash," originally scheduled for 2 p.m. Saturday, was pushed to May 5, said Packman, adding that unseasonable weather was the factor.

"We can't get in there with the snow cover," said Packman. "And it's cold."

More than $500,000 worth of improvements have been made to the motorsport event center on Gunnville Road during the last three years, Packman said. The asphalt drag strip was resurfaced to concrete, stock car pits were paved and the beer stand was rebuilt and restocked with craft beer.

Speedway management learned this week that one of the season's major events -- Red Bull Global Rally Cross set for June 9 and 10 – was canceled after the organization ceased operations, Packman said. NBC Sports had scheduled an hour telecast on the event, Packman said.