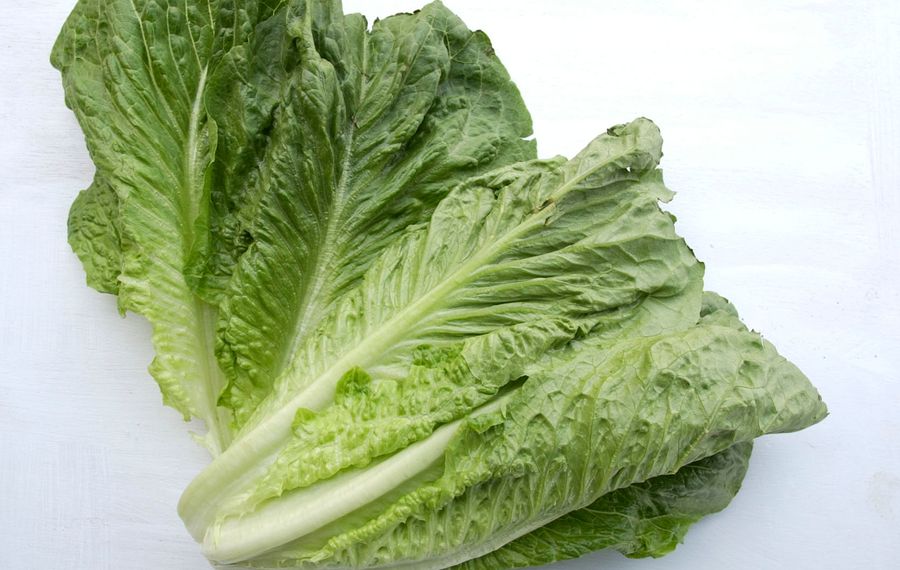 An unusually virulent strain of E. coli bacteria on romaine lettuce has sent 31 people to hospitals in 16 states, and health officials are urging consumers to throw out any of the lettuce they may have bought recently.

No grower or distributor has been identified as the source of the outbreak, which has been traced to the Yuma, Ariz., area where California’s major produce companies cultivate winter lettuce, according to the U.S. Centers for Disease Control and Prevention.

The health agency this week added 18 more victims, including nine with serious kidney failure, from five states – Alaska, Arizona, California, Louisiana and Montana – to an outbreak of Escherichia coli O157:H7 that started in late March.

Besides those hospitalized, 22 people have been sickened in Washington, Idaho, Missouri, Illinois, Michigan, Ohio, Pennsylvania, New York, New Jersey, Connecticut and Virginia, according to the CDC.

Here’s what the CDC advises: