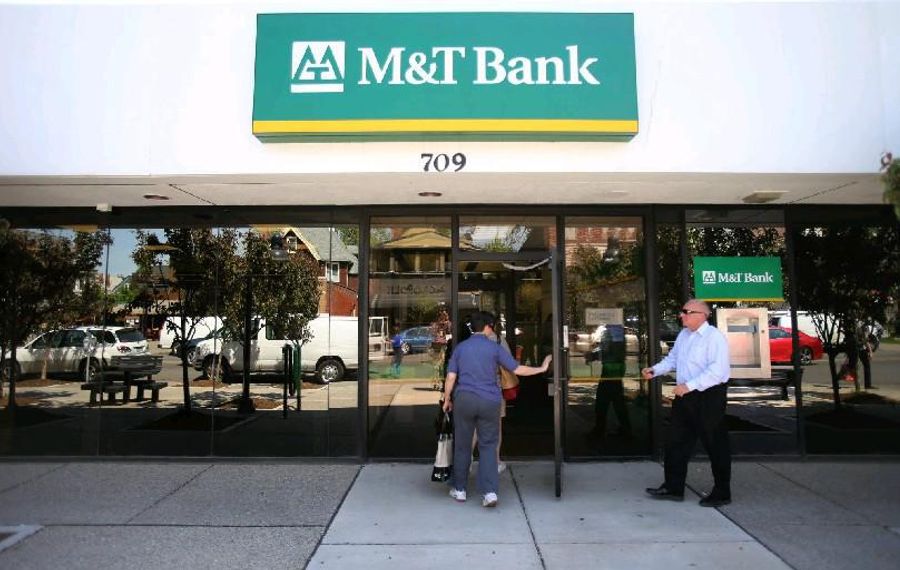 M&T Bank Corp. has agreed to a $2.5 million settlement to resolve a case involving 240 current and former information technology employees, who claimed the bank owed them overtime pay.

The complaint was launched in federal court in 2014 by James Schaefer Jr. of Lockport. He worked for M&T from March 2003 to October 2012 as a network computing analyst and then as a staff specialist.

The suit alleged M&T misclassified some employees as exempt from overtime under federal and state laws. The employees provided technical support and troubleshooting for computer systems used by the bank.

M&T denied any liability as part of the settlement and declined to comment on the outcome of the case. Funds from the settlement will be divided among the 240 employees.

Schaefer filed the lawsuit in the Southern District of New York state. In 2015, a judge certified the case as a collective action, allowing a wider number of workers to join the suit.