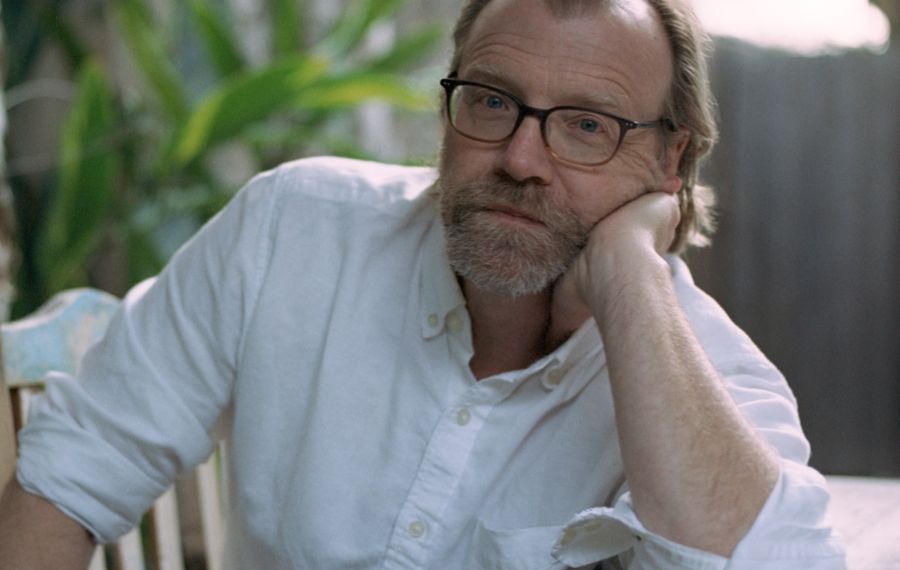 Four renowned writers – including Jesmyn Ward, the first woman to win two National Book Awards, and George Saunders, the acclaimed author of "Lincoln in the Bardo" – will be in Buffalo as part of Just Buffalo Literary Center's 2018-2019 BABEL series.

"Ten years ago, when we started, people weren't sure that we could sustain a literary series that focused on such serious themes: xenophobia, oppression, violence," said Barbara Cole, Just Buffalo's artistic director. "These are not light subjects! But that's exactly the power of literature and the secret behind the BABEL series."

The series has brought more than 40 of the world's leading authors – literary giants as well as younger writers – to Buffalo.

"All four of the authors that we're bringing next season are exceptionally talented. All four tackle tough questions but with the kind of beauty and hope that great literature gives us," Cole said.

The evening programs typically include a talk and readings, followed by a question and answer session with Cole and the author.

Just Buffalo involves the community by selecting a book to read and discuss in advance of the writer's appearance.

Mohsin Hamid's most recent novel of magical realism, the international bestseller "Exit West," depicts a country on the brink of civil war, with refugees forced to look for new surroundings while haunted by the loss of home.

Hamid's most well-known book is "The Reluctant Fundamentalist," which sold over 1 million copies. His essays have appeared in The New York Times, Washington Post, The New York Review of Books and elsewhere. 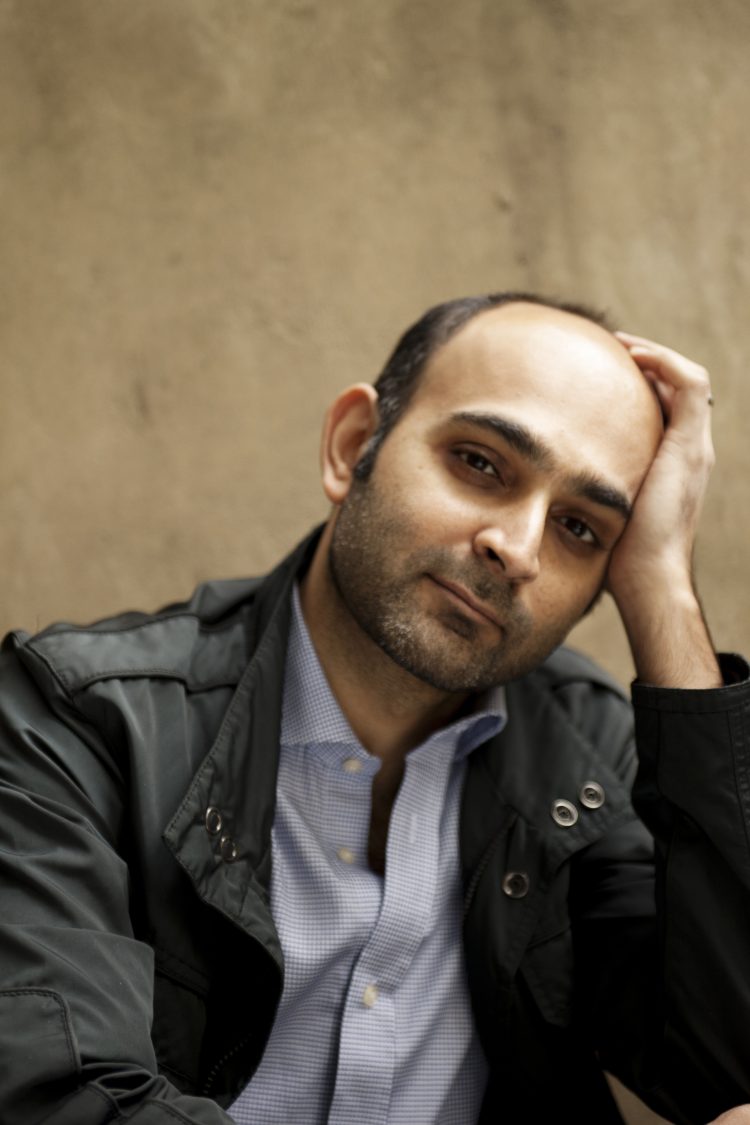 Jesmyn Ward is the first woman ever to win two National Book Awards, for the 2011 "Salvage the Bones" and 2017's "Sing, Unburied, Sing."

Ward, who lives in Mississippi, is editor of the anthology "The Fire This Time" and the author of the memoir "Men We Reaped," a finalist for the National Book Critics Circle Award. 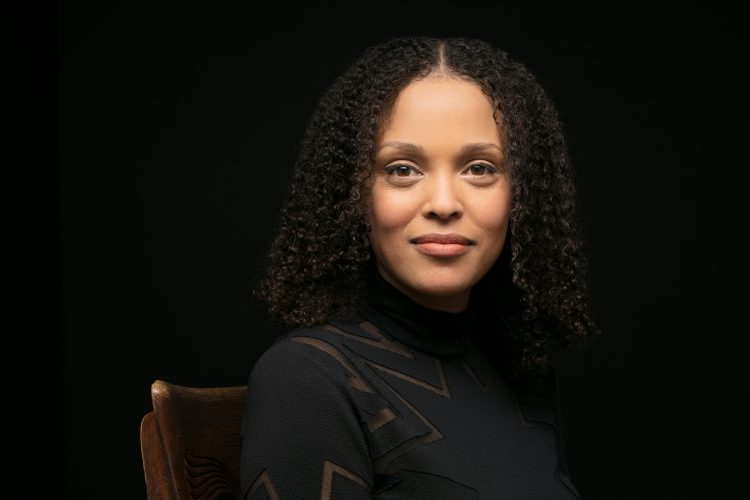 Min Jin Lee’s second novel, "Pachinko," was a finalist for the National Book Award for Fiction in 2017 and named one of the "Top Ten Books of the Year" by The New York Times.

The book follows four generations of a poor Korean immigrant family exiled from their homeland. The family struggles to control its destiny in 20th-century Japan, while enduring questions of faith, family and identity.

Lee's debut novel, "Free Food for Millionaires," was named one of the “Top 10 Novels of the Year” by NPR’s "Fresh Air," USA Today and The Times in London. 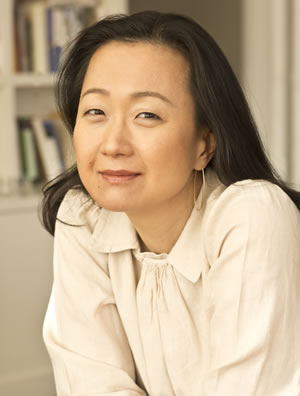 George Saunders is the author of nine books, including the novel "Lincoln in the Bardo," which won the Man Booker Prize. He wrote the acclaimed story collections "Pastoralia" and "Tenth of December," a finalist for the National Book Award.

Saunders, who teaches in the creative writing program at Syracuse University, was awarded a MacArthur Fellowship. In 2013, he won the PEN/Malamud Award for Excellence in Short Fiction and was included in Time’s list of the 100 most influential people in the world.

"Lincoln in the Bardo" -- a work that's at once historic fiction and supernatural meditation -- unfolds in a graveyard over the course of one night, where President Lincoln’s 11-year-old son has been laid to rest while the Civil War rages.