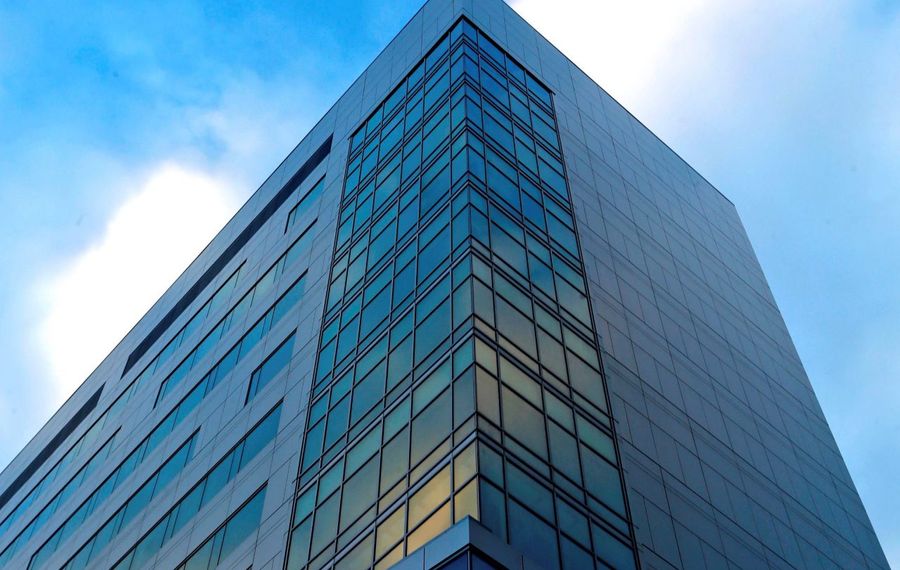 With CannonDesign looking into the possibility of leaving Grand Island, the Grand Island Town Board is starting to make a wish list for the site.

Grand Island Supervisor Nathan McMurray stressed that Cannon isn’t moving at this point, but he said he did reach out to the company after a recent news report suggested the company is looking at real estate in Buffalo. The board agreed Monday they’d like to take a tour of the site.

"I talked to them and they seem pretty serious about moving, although it's not imminent" said McMurray. "They can sell off that property easily, but it may not be for what you want it to be. That is prime real estate. If the town doesn't take advantage of it, others will."

"The reason (CannonDesign is considering) leaving has nothing to do with Grand Island, it's the fact that they are building major infrastructure in Buffalo and they want to be close to the hundreds of millions of dollars in structures they are creating in Buffalo," he said.

Christopher Whitcomb, spokesman for Cannon Design, said there is "really no update or comment at this point."

But a real estate source said the architectural and design firm has looked from time to time in the past at moving to downtown Buffalo, and did so again recently. However, there's been no decision or plan to do so yet, the source added.

Councilman Michael Madigan said Cannon is a big taxpayer and the town should try to keep the firm on Grand Island.

"If we lose them, it's not a good thing," said Madigan. "I don't want to help them sell off that property."

The town board discussed moving out of the 50-year-old town hall and into the sleeker and more modern CannonDesign building at 2170 Whitehaven Road during a board work session on Monday.

McMurray said the Cannon site, across from the new Welcome Center could become a town center with "tons of office space" with 14-acres of open space to build a community center, a library and a field house. He said the vacant acreage close to the I-190 "is a gold mine" and suggested the town could also lease retail space on the property to fund the move.

McMurray said the current town hall could be sold or could remain a courthouse and also have room for the town police department.

The over 100-year-old company began in Niagara Falls as a one-man architecture firm, owned by Will Cannon Sr. His first significant project was Niagara Falls City Hall, which was completed in 1923. CannonDesign was established in 1945, and since that time it has become a global design firm of planners, architects, engineers, designers and more, with 700 employees and 19 locations across the world. Its "Buffalo" location is actually on Grand Island.