A 24-year-old Buffalo man has been indicted in the Sept. 27 shootings near Potomac and Parkdale avenues that left a man dead and a woman critically injured, Erie County District John J. Flynn announced Thursday. 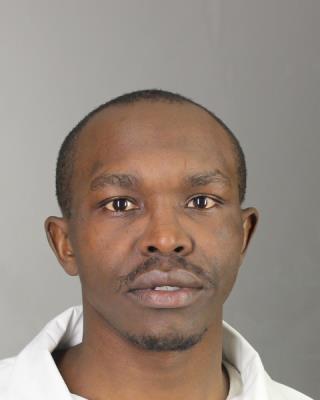 Prosecutors alleged that shortly after midnight Rieang tried to rob two people at gunpoint, shooting one of them in the chest. Authorities at the time identified the victim as a 32-year-old Buffalo woman. Rieang is then accused of running across the street and fatally shooting Deion Brown, 23, with a semi-automatic pistol, Flynn's office said in a statement.

Rieang pleaded not guilty and was remanded to jail without bail. He is scheduled to return to court on May 14.

If convicted, he faces a maximum of 25 years to life in prison.