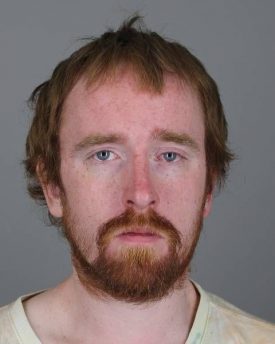 A City of Tonawanda man was charged early Thursday morning with driving while intoxicated after he was pulled over in a stolen car on Longs Avenue, police said.

Paul T. Dibble, 27, of Benton Street, drove over a curb and tried running from the officer who pulled him over, according to City of Tonawanda police.

The 2014 Ford Taurus he was driving was reported stolen from North Tonawanda, police said. Dibble, who was arrested at 3:07 a.m., registered a blood-alcohol content of 0.17 percent in a breath test at police headquarters.

Dibble was charged with DWI, criminal possession of stolen property, unauthorized use of a motor vehicle, possession of hypodermic needles and five traffic violations, police said.