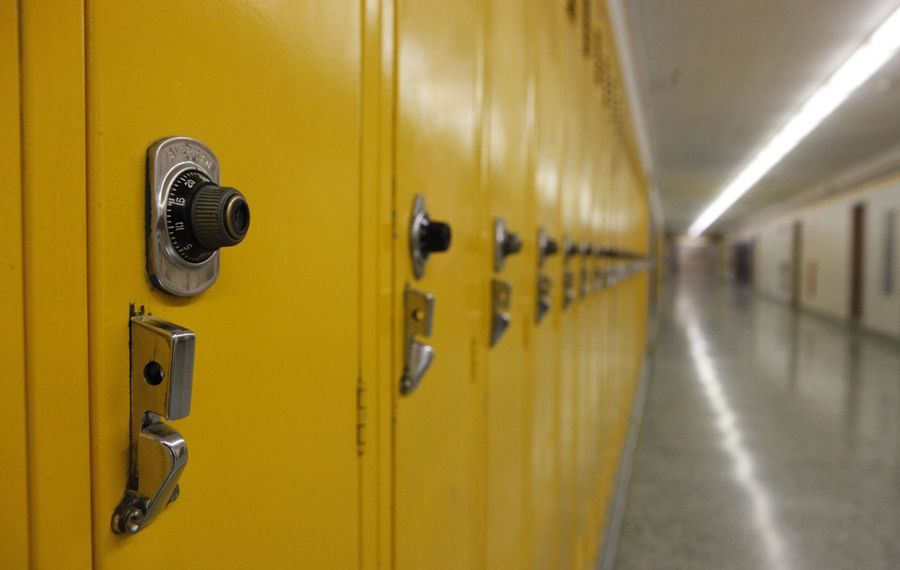 Are students in Buffalo Public Schools disciplined too much?

A group focused on social justice issues is weighing in.

VOICE Buffalo, a community organizing network, says there are way too many student suspensions in the Buffalo school district and is offering to lend a hand in training more teachers, staff and parents in "restorative" practices, like dialogue and mediation.

"Our concern is about the continued high number of suspensions," said Heron Simmonds, an organizer with VOICE Buffalo. "We would like to engage the board in addressing this problem the best we can."

Restorative practice is a broad term used to describe nonpunitive ways of dealing with school misbehavior – mediation, community service, maybe peer counseling. It isn’t new, but more school districts have moved in that direction over the last 10 years with more research suggesting a strong correlation between suspensions and students dropping out of school.

Buffalo is among the districts emphasizing restorative practices to reduce suspensions for minor misbehavior that could be handled much differently, an approach that has created some friction with the Buffalo Teachers Federation. The union has raised complaints that kids are encountering little or no consequences for their bad behavior.

Suspensions, in fact, were down by 12 percent overall between last year and the year prior. Long-term suspensions fell to 1,799, from 1,938, while short-term suspensions decreased to 8,122, from 9,257, district records show.

Several members showed up at the Buffalo Board of Education meeting Wednesday, where they applauded the district's efforts but said they could help do more.

"Restorative justice has to be infused in a way that changes the culture of the school," said BaBa Eng, a member of VOICE Buffalo. "Everyone from the janitor to the cafeteria worker to the teacher to the administrator has to be grounded in the ideology and philosophy of restorative justice so when the practices are implemented everybody is on the same page in terms of what the expectations are.

"We're prepared with full capacity to go into the parent centers to train and teach parents and administrators about restorative justice philosophy and ideology and show them how the practices work," Eng said.

Superintendent Kriner Cash agreed with what Voice Buffalo had to say, which is why the district already has rolled out training for its teachers.

"We have been doing this work," Cash said. "Suspensions aren't where we want them to be, but they are down over prior years.

"If I hear you saying you want to help with that, I'm not sure what that means, other than you're welcome to come help us with the training," Cash said, "but we are undergoing training."