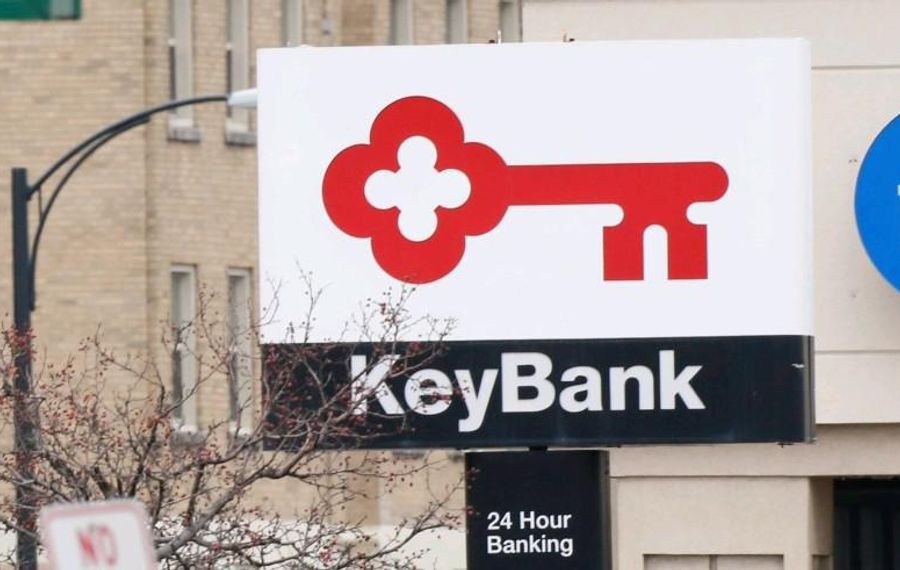 KeyBank is ready to capitalize on the residential mortgage business it picked up from First Niagara Bank, but determined the insurance business it acquired in the same deal wasn't a good fit.

Key has added more than 200 mortgage loan officers across its territory over the past year, ramping up a business line that is based here.

"We haven't seen that volume come through as far as closed deals, but we're optimistic we're starting to see some pickup here in the second quarter and beyond," he said.

The benefits of growing that segment flow back to Western New York, Mooney said. "The core of where we originate, underwrite, fulfill and do the servicing is within the business in Buffalo."

Meanwhile, Key is selling what was First Niagara's insurance and benefits services business to USI Insurance Services. That deal is expected to be completed in the current quarter. USI has pledged to not only retain Key's insurance employees, but wants to grow the business.

Key took its time evaluating the insurance business, but determined growing that segment would be much more involved than expanding the mortgage and indirect auto lending segments it acquired from First Niagara, Mooney said.

"If you look at others who do this business, the way they grow is through the purchase of local agencies across their footprint," she said.

As much as Key liked the insurance business and its people, "our ability to scale the business was not an easy one," Mooney said.

With those two merger milestones achieved, Mooney said it is a good time for the bank to focus on "prudent growth" in its business lines.

Cleveland-based Key on Thursday reported profits of $402 million, up 36 percent from $296 million a year ago. The bank reported earnings per share of 38 cents, compared to 27 cents in the first quarter of 2017, matching analyst forecasts.

The bank projects lower expenses for the rest of the year, Kimble said. The bank plans to close 40 branches across its network this year, among other cost-saving steps.