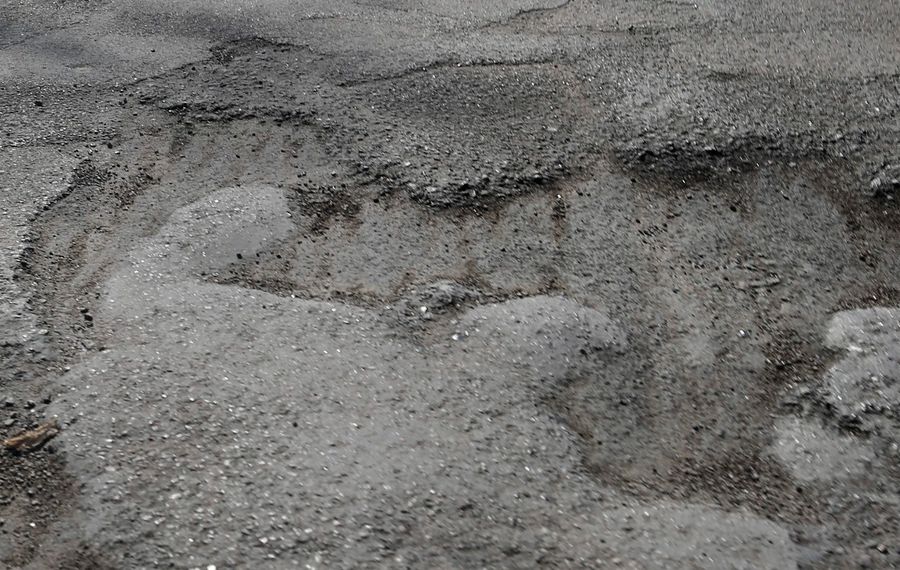 Erie County has released an initial list of road paving and repair projects, with special focus on roads damaged over the winter, along with a pavement preservation program for outlying areas. For greater cost savings and efficiency, the Department of Public Works said, this year's work will be done by county highway crews rather than contractors.

“As the winter weather has stretched considerably into the spring, it has limited our ability to do much more than plowing, salting and filling potholes," said Public Works Commissioner William Geary. "However, as asphalt production ramps up in the warmer weather to come we will begin aggressively working on these roads and repairing the damage from this harsh winter.”

These are the initial road repair plans, broken out by highway district:

Aurora District: Darien Road (from Lewis to Boise) and Holland Glenwood Road (from Phillips Road to Route 240) are scheduled for mill and overlay work, with an additional $650,000 set aside for pavement preservation and crack sealing operations throughout the district.

Clarence District: Girdle Road (from Bullis to Jamison Road) is scheduled for mill and overlay work with an additional $650,000 on hand for pavement preservation and crack sealing throughout the district.

Concord District: Mill and overlay of Vaughn Road/Route 240 (from Genesee to Route 39) and of Savage Road (from Route 39 to County Line Road) with an additional $650,000 designated for pavement preservation operations and crack sealing throughout the district.

Hamburg District: Mill and overlay on Lakeview Road (from Route 20 to Route 62 in the Village of Hamburg) and on Zimmerman Road (from Route 391 to Shero) and also has similar funds set aside for pavement preservation and crack sealing work.