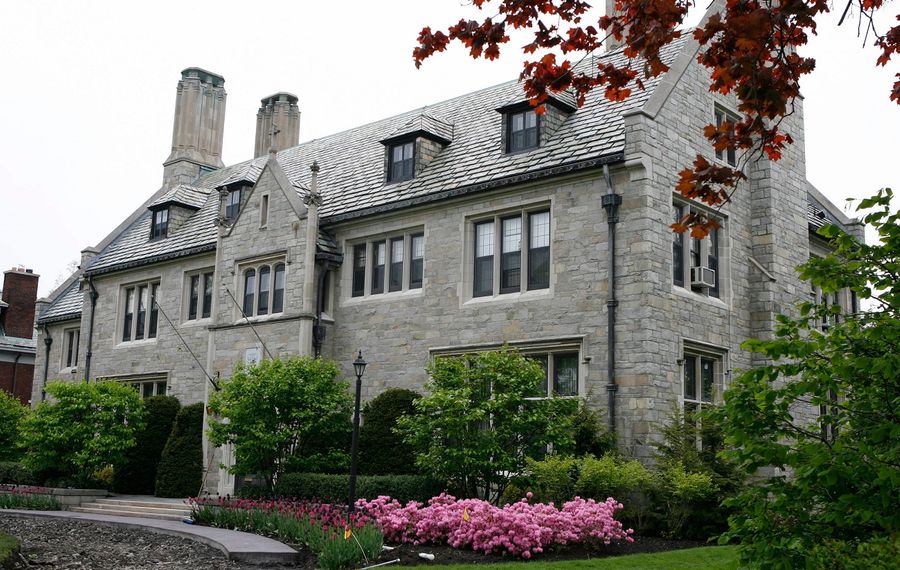 It’s anyone’s guess whether it will be enough, but no one can say Bishop Richard J. Malone isn’t putting his money where his mouth is: With the announcement that the Diocese of Buffalo is putting the bishop’s mansion up for sale, it seems clear that the local Catholic Church is serious about securing the money in needs to settle claims of sexual abuse by priests.

Malone announced the plan this week after hinting at it weeks ago when, as new accusations of abuse were being made public, the church announced creation of a fund to compensate victims. No properties would be off limits, he pledged – even the bishop’s stately mansion on Oakland Place in Buffalo. Plainly, he meant it.

It’s an encouraging step in what has previously been a disastrous policy in dealing with self-created crisis that ruined thousands of lives around the world and created a grave threat for the church. That threat will continue for as long as abusive priests go unidentified and their victims suffer what can be lifelong consequences of having put their innocent trust in a priest.

What the church can do now is to get right with the victims of its abusive priests and the policies that enabled them. That includes both acknowledging the fullness of its guilt and compensating, as best as possible, those whose lives were contaminated by those priests and the church’s attempts to shield them. Malone’s announcement is a welcome step in that direction.

The mansion, at 77 Oakland Place, is assessed at $1.3 million. Designed by architect E.B. Green, the Tudor manor house has nine bedrooms, six bathrooms, four stone chimneys and more than 11,000 square feet of space. One real estate agent predicted it would fetch more than $2 million.

There are those who argue, plausibly, that Buffalo’s bishops, leading a church that values sacrifice and helping the poor, never should have been living in so palatial a home in the first place. “Unless the bishop and the diocese show a sign that they’re ready to make a sacrifice, how can they ask others?” said the Rev. Roy Herberger, a retired priest and longtime critic of the mansion.

It’s a fair point, and underscores the fact that, even if the mansion is excessive, Malone is demonstrating personal leadership by giving up a comfort that anyone would enjoy. He plans to move into a former convent at St. Stanislaus Parish on Buffalo’s East Side after the sale.

The sale should also help parishioners of the diocese support the work of finally dealing with this shameful episode in church history. As Charles Zech, a research professor of economics at Villanova University observed, it’s really those people who are paying the financial cost of these necessary settlements.

“Every bit of wealth the Diocese of Buffalo has is ultimately the result of parishioner contributions,” said Zech, who studies Catholic Church finance issues. “You can’t help but conclude that parishioners are paying for this [project], either current parishioners or past parishioners,”

More sales are likely in the works. The diocesan headquarters at 795 Main St. could also be sold, as well as the Sheehan Residence, a home for retired priests at 336 Linwood Ave.

The church has more work to do before the community can trust that it has fully acknowledged the sins – crimes, really – of high-level policies that protected pedophiles at the expense of children. But it has taken public steps in that direction.

The sale of these properties shows that it plans to follow through on compensating those it victimized.