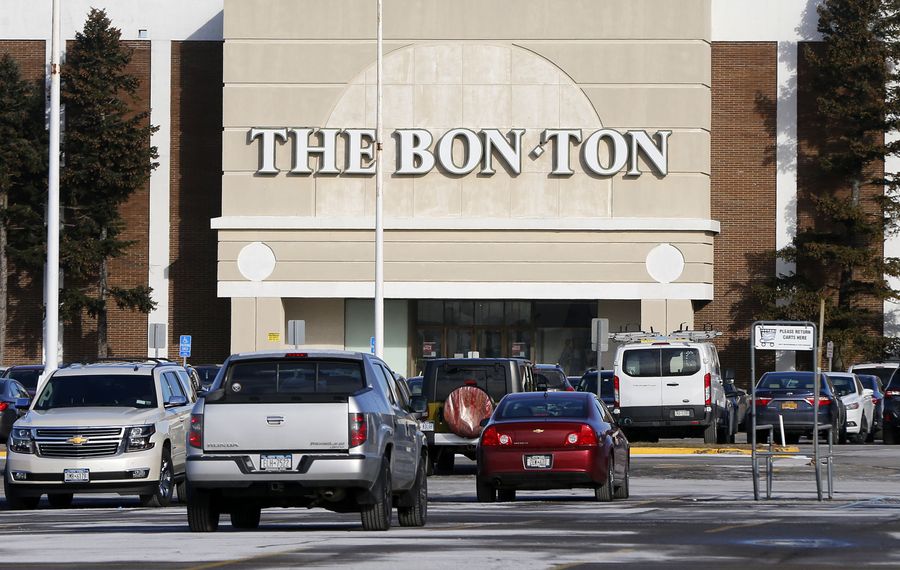 If you've got a Bon-Ton gift card, don't wait to use it.

And if you bought something from Bon-Ton that you want to return, you'd better hurry to the store, too.

The liquidators who are launching going-out-of-business sales today at Bon-Ton's stores, including eight in Western New York, will accept Bon-Ton gift cards and gift certificates for the first 10 days of the sale, according to documents filed with U.S. Bankruptcy Court. The sale starts today, Friday, April 20, at stores and online, the Bon-Ton Stores Inc. announced Thursday.

All sales during the liquidation sales are final, unless there is a defect that wasn't obvious at the time of purchase.

Bon-Ton has stores in the Eastern Hills Mall, McKinley Mall, Chautauqua Mall, Olean Center Mall and the former Summit Mall, as well as in West Seneca, the Town of Tonawanda and Lockport.