When construction on the controversial $2.5 million West River Parkway trail on Grand Island began this week, reactions from people who have been watching it closely tended to fall into two categories: despair and joy.

The despair was on display Monday evening in Town Hall, when detractors, many of them residents of West River Road, attended the Town Board meeting. They fear that the trail will mean more traffic and lower property values, and expressed their disapproval. Some were angry enough to hurl angry insults at Supervisor Nathan McMurray, who supports the project.

The joy is less visible, but no less real, and comes from runners, bicyclists and other outdoor recreation enthusiasts who are excited about the prospect of what the trail will offer.

"I go out on longer rides and often go around Grand Island and actually think this will be a wonderful thing," said Justin Booth, executive director of GObike Buffalo.

The state office of Parks, Recreation and Historic Preservation owns West River Parkway, a 55 mph seasonal road between West River Road and the Niagara River. Federal money is being used to close eight miles of the parkway, between Long and Oakfield roads, to convert it to a trail. Work is expected to be completed in the fall.

A state traffic study found that closing the parkway would lead to more traffic on West River Road, which runs parallel to the parkway and where the speed limit is 30 miles per hour. It also would make public riverfront property facing these homes, where some have put in docks and stairs to the waterfront, more accessible to the public, all of which explains why residents are not happy.

Sandra Nelson, a resident of West River Parkway, on Monday called the closure of the parkway “ridiculous.”

"This will impact the environment of our island forever,” she said. “You're killing the tourism and everything we've worked for.” 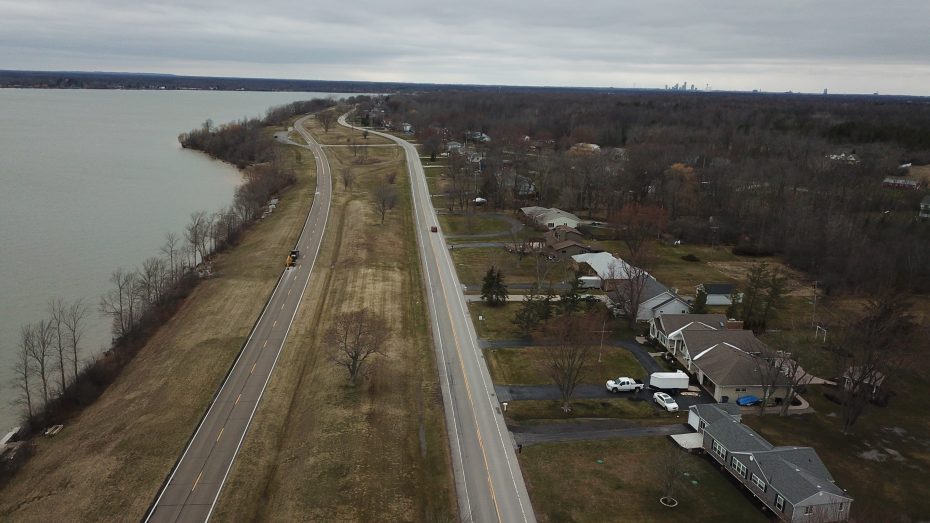 Councilman Michael Madigan said the previous Town Board was on record opposing the plan. He said a better idea would have been to add a trail between and not close the parkway, but the state had the final say.

Greg Stevens, executive director of the Niagara River Greenway, said that plan would not have worked.

"In some sections there was very little green space between the edge of the river and the highway, perhaps due to erosion or whatever. It didn't make any sense to add another 8-10 feet of asphalt in this beautiful environment when there were already three lanes of road out there," Stevens said. "So we went back to rethink the options. We were delighted with the state's plan to use the parkway."

Cycling enthusiasts are equally delighted to have a safer route from one end of the island to the other. Booth said the parkway is dangerous for cyclists, with two-way traffic traveling at 55 mph or more and the narrow road shoulders.

"It's not something I recommend, especially to novices," Booth said. 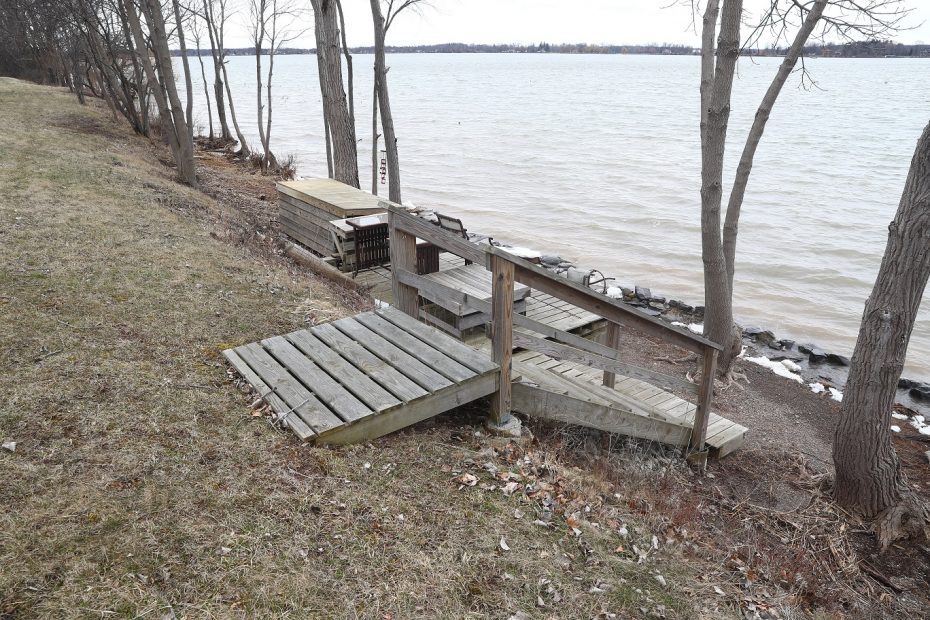 Many West River residents maintain docks and stairs down to the water on the public riverfront on Grand Island. (John Hickey/Buffalo News)

Alex Davies, the owner of Campus Wheelworks in Elmwood Village, said some cyclists still will use West River Road with traffic, but he said the trail will attract a different type of cyclist who may want to stop to shop or a get a bite to eat.

But he said he understands why those who prefer to use the West River Parkway as a scenic drive in a vehicle around the island are not happy.

Stevens said the trail will be "a gem" in a network of trails around Grand Island, which connects not only Buckhorn State Park to Beaver Island State Park, but also will be connected to the new Welcome Center on Whitehaven Road allowing tourists to rent bikes. It also could be good news for boaters who will come into the Big Six Marina at Beaver Island and then take a bike ride or walk along the trail.

"It's never going to be just like Canada up here because of our industrial heritage, but it could be a great bike trail through a series of interesting neighborhoods," Stevens said.

He added that he understands why the residents who live along the parkway are not happy, but he said he hopes they come around.

"We've seen over and over that property values go up and people find it more interesting when there's pedestrian and bicycle traffic going by," he said. "These are happy people having a nice time."