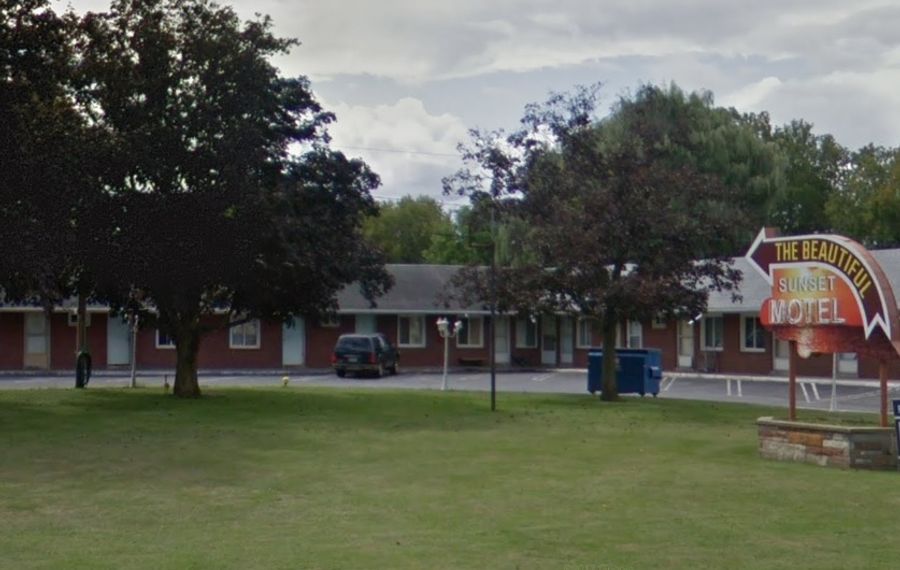 The woman found dead Monday in her Batavia motel room has been identified as 58-year-old Sherri C. Butler.

Butler, who was living at the motel, died of a puncture wound to the neck, the Genesee County Sheriff's Office said Wednesday.

Deputies were called to the Sunset Motel on West Main Street Road shortly before noon Monday. A deputy who entered the motel room found Butler dead and noticed "something suspicious," Undersheriff Gregory Walker said. He did not specify what was suspicious.

Butler's death was ruled a homicide, Walker said. She was last seen late Friday or early Saturday, he said.

Investigators have not recovered the weapon used, and declined to specify the type of object they believe was the murder weapon.

The Sheriff's Office said it has been unable to reach Butler's next of kin and released her name with the hopes that people who knew her would reach out to law enforcement.