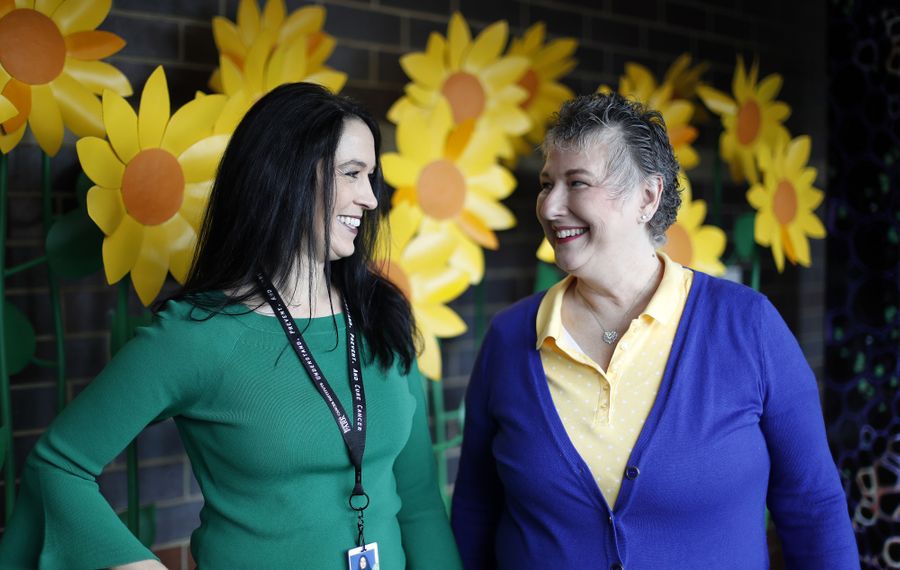 If you exercise regularly and are diagnosed with cancer, chances are that you'll live longer as a result.

If you don't exercise and are diagnosed with cancer, chances are you'll live longer if you start – or die sooner otherwise.

A researcher shared these findings – culled from a long-term observational study of nearly 6,000 patients at Roswell Park Comprehensive Cancer Center – on Wednesday at the annual conference of the American Association of Cancer Research in Chicago.

"It's never too late to start exercising," said Rikki Cannioto, an epidemiologist and population scientist at the Buffalo cancer center, who investigates how lifestyle choices impact cancer causes and prognosis.

"Any amount of weekly exercise is better than nothing – and this latest research really hammers that point home," said Cannioto, who led the study with Christine Ambrosone, chair of the Roswell Park Department of Cancer Prevention and Control.

The large-scale study affirms previous research that maintains regular physical activity reduces cancer mortality. The connection of exercise and longer life for those diagnosed with breast, prostate or colorectal cancer is established, Cannioto said, but Roswell Park researchers also were able to show a link with a variety of less common cancers.

Roswell researchers also took the novel approach of examining physical activity before and after diagnosis, where previous studies focused on one or another.

"In this case, those who exercised before and after diagnosis did much better than their inactive counterparts in terms of survival," Cannioto said.

Those who started exercise after diagnosis also showed a significant benefit.

The Roswell Park team combed through questionnaires given to patients who were diagnosed with cancer from 2003 to 2016. Patients were asked if they walked for exercise or engaged in moderate to vigorous fitness at least once or twice a week during the decade before diagnosis.

Patients who were inactive before their diagnosis but started regular exercise afterward experienced a 28 percent reduction in mortality, including death by cancer, compared to those who remained inactive. 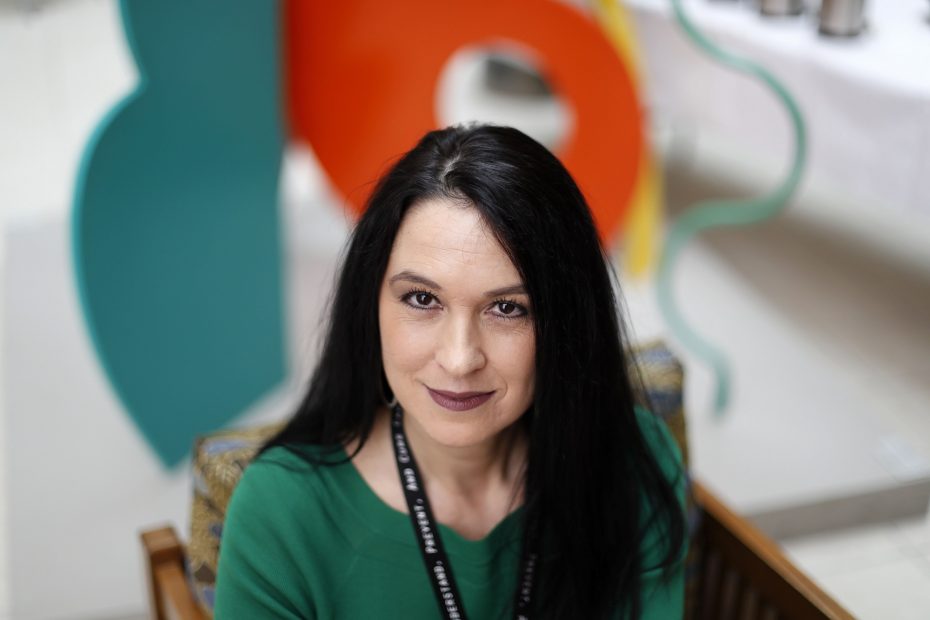 The benefit of exercise for those with cancer was evident when researchers adjusted for various patient traits, said Rikki Cannioto, a leader of just-completed research at Roswell Park Comprehensive Cancer Center. (Mark Mulville/Buffalo News)

The median time to follow up with patients was about 4 1/2 years, though some were followed through all 13 years the study period covered.

The benefit of exercise was evident when researchers adjusted for various patient traits.

The study is among others in health research that suggests "every American should strive to meet the physical activity guidelines, which say that we should all be doing at least 150 minutes of moderate intensity, or 75 minutes of vigorous aerobic activity and some strength or resistance training weekly," Cannioto said.

To be sure, the American Cancer Society reports that those in cancer treatment might need to exercise less than usual, or in lower intensity, during treatment, but adds that "the goal is to stay as active and fit as possible."

Some people – those with cancer that has impacted the bones, who have arthritis or numbness in hands or feet, or risk falling – may need a caregiver or health provider with them during exercise.

"Randomized clinical trials are still needed to better define the impact of exercise on outcomes," the Cancer Society reports, but a growing body of research suggests that physically active survivors with several forms of cancer have a lower risk of recurrence and improved survival compared with those who are inactive.

The latest Roswell Park findings are welcome news to Cynthia Gromada-Dominske, 55, of Grand Island, who was diagnosed and treated last year for an aggressive form of stage 2 breast cancer. Following a lumpectomy, her oncologist told her to do the best she could to start moving, including during four rounds of chemotherapy and 34 radiation treatments. She has since enrolled in a Roswell Park "Activity After Cancer" exercise research study.

"Going through chemo, there were times I couldn't walk to the mailbox or the end of our street," Gromada-Dominske said.

She worked her treasury manager job at Columbus-McKinnon, a worldwide chain and hoist manufacturer, while undergoing weekday radiation treatments. Several of her co-workers offered to walk with her during lunch, first for short distances and, within several weeks, for 2 miles at least three days a week.

Buoyed by her early momentum, Gromada-Dominske decided in January to enter the annual Hope Chest "dragon" boat race later this spring on the Buffalo waterfront. She trains with weekly Zumba, spinning, cardio and Livestrong fitness classes.

She has lost 11 pounds, despite the challenge of taking tamoxifen since treatment ended, to help prevent recurrence. The drug can promote weight gain.

"Exercise has changed my life."

Cannioto believes the latest findings will be strengthened by intervention-based research including the work she, Ambrosone and a team of researchers are doing with Gromada-Dominske and other breast cancer survivors.

Meanwhile, their colleague Kirsten Moysich, distinguished professor of oncology in the Roswell Park Department of Cancer Prevention and Control, and other department researchers also are more closely scrutinizing the impact of exercise on those who have been diagnosed with cancer. Roswell Park has added a new first-floor fitness research lab that allows for supervised exercise and assessment of patients enrolled in exercise studies.

Moysich also is leading a study to determine whether patients with multiple myeloma – a blood cancer that impacts bone marrow – can benefit from exercise, including the modest variety. Many oncologists have long advised against exercise in these and similar cases, fearing it could further damage brittle bones. Moysich said that recommendation needs to be tested scientifically with data.

Roswell Park researchers also have teamed up with colleagues in California to measure the impact of exercise and healthier eating on more than 4,000 breast cancer survivors.

"Once someone is diagnosed with cancer, they want to know if there's something they can do, something they can change in their behavior," Ambrosone said. "There wasn't a lot of information 10 or 15 years ago, but now there are more and more studies that show physical activity improves survival outcomes."

Cannioto, who holds doctorate degrees in exercise science and epidemiology, is also an assistant professor of oncology. She shares the following three statistics with students during her first lecture in each of her classes:

An estimated 21 percent of all cancer in the U.S. could be prevented by changes in diet, activity and weight maintenance, according to the World Cancer Research Foundation.

The National Cancer Institute estimates that 34,000 new cases of cancer in men and 50,000 in women each year are due to obesity and physical inactivity.

One of every three cancer deaths in the U.S. is linked to excess body weight, poor nutrition and/or physical inactivity, according to the American Cancer Society.