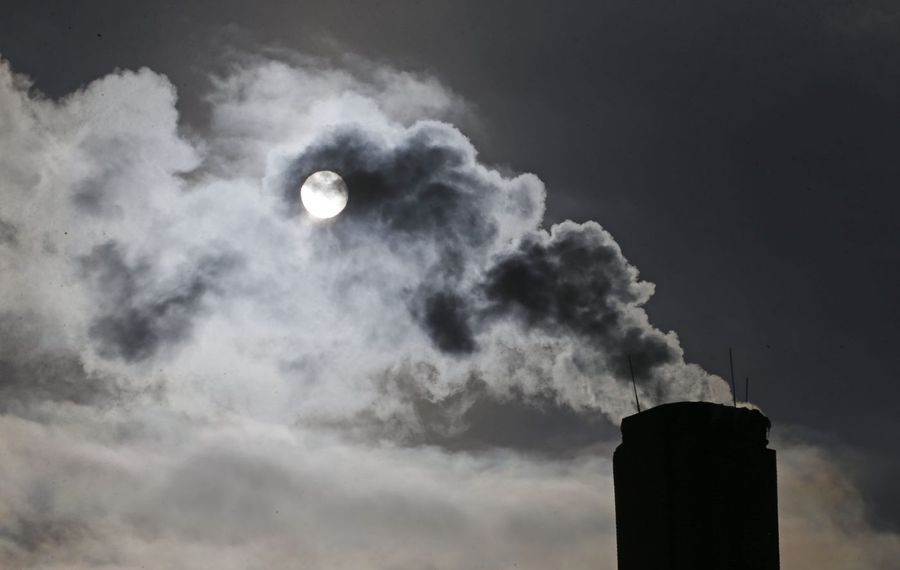 The amount of soot in – or better yet, not in – Erie County's air is at its healthiest level on record.

That's the good news in today's release of the American Lung Association's 2018 State of the Air report.

The region received a failing mark for ozone pollution, down from a D rating in 2017.

Ozone, also known as smog, can have a sunburn-like effect on the lungs, which can lead to serious health problems ranging from shortness of breath to cardiovascular problems, officials said.