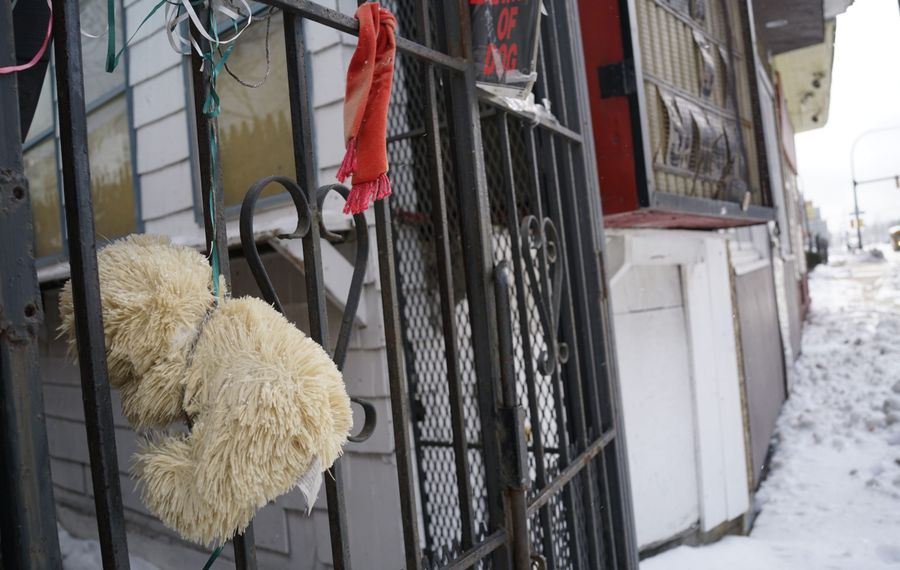 The Taste of Life on Sycamore Street remains closed, nearly two years after Jamell Chapman killed the restaurant's owner during a brutal burglary.

The family of Upendra Bawa remains shaken by his death and his loss still ripples through his neighborhood.

Even Chapman says he regrets his violent actions on July 16, 2016, when he, his girlfriend and his sister got into Bawa's apartment above the store intending to rob him. Instead the 79-year-old man was bludgeoned and left to die.

Chapman, now 27, pleaded guilty to manslaughter in March just before he was to stand trial on a murder charge. On Wednesday he was sentenced to 24 years in prison in State Supreme Court by Justice Russell P. Buscaglia. 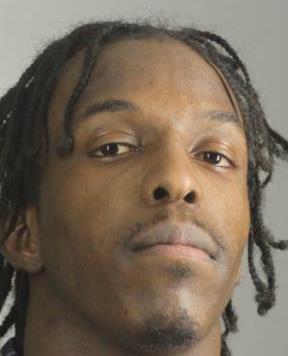 Jamell Chapman was sentenced to 24 years in prison for killing Upendra Bawa in July 2016.

Prosecutors believe the trio gained entrance to Bawa's apartment because McIlwain had befriended the older man. After Bawa was beaten, they took his car and fled to Ohio, where they were picked up on drug charges.

Officials there discovered that Jamell Chapman was wanted on a parole violation and that the vehicle they were driving belonged to a homicide victim, and the three eventually were returned to New York. All remain in custody.

Although the women implicated Jamell Chapman, on Wednesday, Chapman's attorney Daniel Grasso said McIlwain was far more involved in his client's downfall than her plea would indicate.

"Ms. McIlwain, I would contend, was the architect of this whole plan – she's the one who made it come together," Grasso said.

He added that Chapman was enamored of McIlwain and hoped to marry her.

Grasso said McIlwain has continued to try to manipulate Chapman. He told the court that the young woman sent Chapman a message through the jail system over the weekend, taunting him that she would only serve five or seven years for her crime, while he faced a much longer term.

"That led to my client hanging himself in his jail cell," Grasso said, as Chapman stood beside him wearing a neck brace. "He survived and is here today only by the fast efforts of the Erie County Sheriff's deputies in the Holding Center."

There was no sympathy for Chapman from Bawa's friends, who doubted his expressions of remorse.

Joanna Bell had known Bawa for more than 20 years, and had been his companion and an employee at the Taste of Life.

Bell said her life and her community have not been the same since Bawa was killed. He ran his business at the same spot at 889 Sycamore St. for 26 years, she said, and she had been there with him for the last 23 of those years.

Customers described Bawa as fair and generous, making sure people had something to eat even if they sometimes had trouble paying right away. When Bawa was senselessly killed, the neighborhood lost an employer and a friend, Assistant District Attorney John P. Feroleto said.