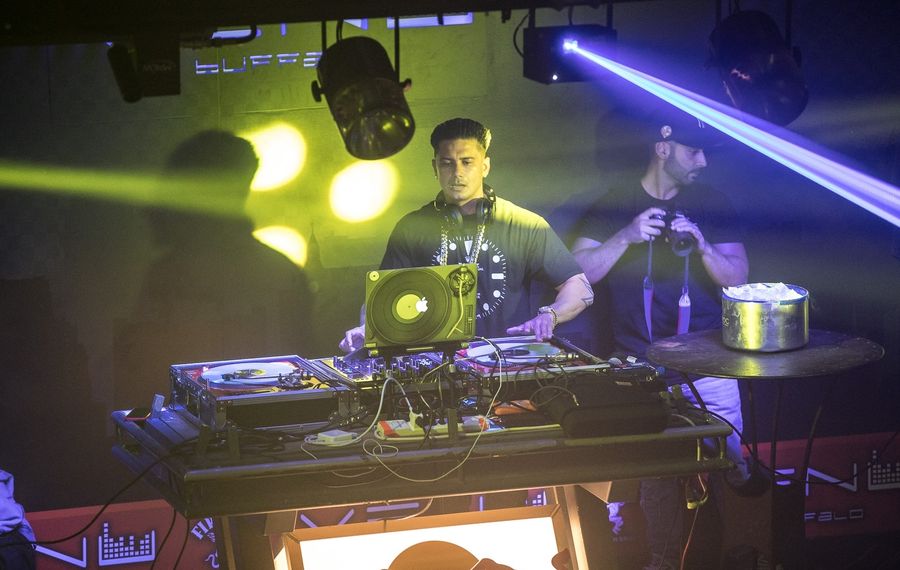 Less than a year after leading a wild party for VENU's first birthday, MTV "Jersey Shore" star Pauly D will return to the area to celebrate his own birthday with a DJ show from 11 a.m. to 6 p.m. July 1 at Sunset Bay Beach Club (1028 South Shore Drive, Irving).

Tickets range from $25 to $45 and may be purchased here. Admission includes access both to the beach and the beach club; the celebrity visitor will be both audible and visible from both locations, the ticket description confirms. The meet-and-greet sold out in six hours, promoter Tim Walton said.

Born in Rhode Island as Paul DelVecchio, Pauly D became a household name as main figure on popular MTV reality show "Jersey Shore" in 2009 and, when the show stopped temporarily at the end of 2012. After a six-year hiatus, "Jersey Shore Family Vacation" returned - with Pauly D back as a cast member - in early April.

As People.com notes, Pauly D is one of the world's richest DJs - he made $24 million combined in 2012 and 2013 - and has proportionately expensive tastes. He's broadened his repertoire to include Bon Jovi's "Livin' on a Prayer," so he's truly a Renaissance man.

Look back at Smiles from DJ Pauly D's show in VENU. 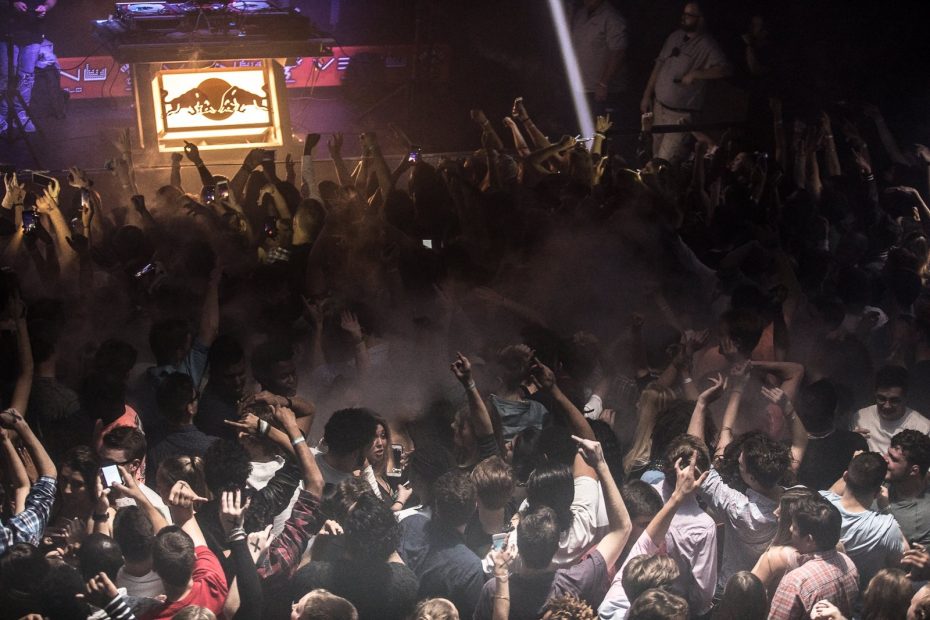 Shots of the crowd in VENU during DJ Pauly D's show. (Chuck Alaimo/Special to The News)