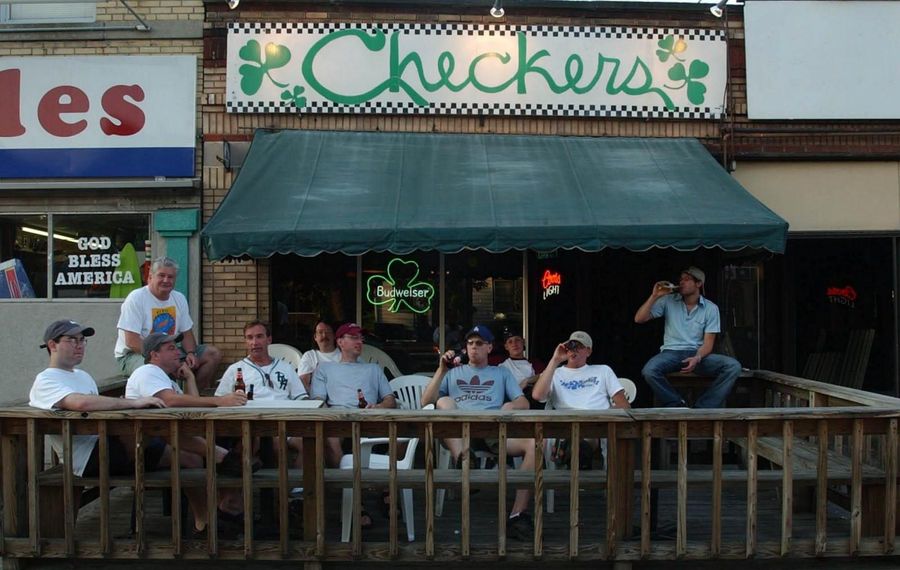 Jamison Phillips was far from a regular at the old Checkers, which closed in late February, but he understands the bar's value to North Buffalo.

With plans in advanced stages to open JP's Checkers at 1854 Hertel Ave., Phillips – presently a bartender at Del Denby's – has been aggressive in his renovations, replacing the fixtures, freshening the exterior, adding a new grill, keg cooler and 16 draft lines.

"By the time we're done, people won't recognize the place," Phillips said. "They'll be pleasantly surprised by it."

While Phillips waits on his liquor license from New York State and final approval from the Buffalo Common Council, he's targeting the middle of May to reopen. The establishment will be beer-focused with options from local breweries, while the food menu will be centered around hot dogs and hamburgers.

Given the nostalgia apparent by the overflow of cherished memories, photos and Facebook reaction to the late February closing, Phillips will seek to honor the bar's history.

"It sucked seeing it close," the new owner remarked. "Heartbreaking. It was a staple of the community for 50 years."

In other words, Phillips doesn't want a complete overhaul in identity.

"I want to keep the North Buffalo charm and its [reputation] as a gathering place," he added. "The Turkey Trot, Christmas Eve ... it was a place for families and neighbors to come together."

Phillips intends to re-create that feel with a small staff of bartenders "who will work a lot and know customers by name."

According to a report from WKBW, though, the neighborhood surrounding the old Checkers is wary of the bar's reopening, as a heated public meeting at nearby Daily Planet Coffee gave neighbors a public platform to express concerns of littered beer bottles and property damage that plagued the previous iteration.

Checkers bar on Hertel, a North Buffalo institution, has closed