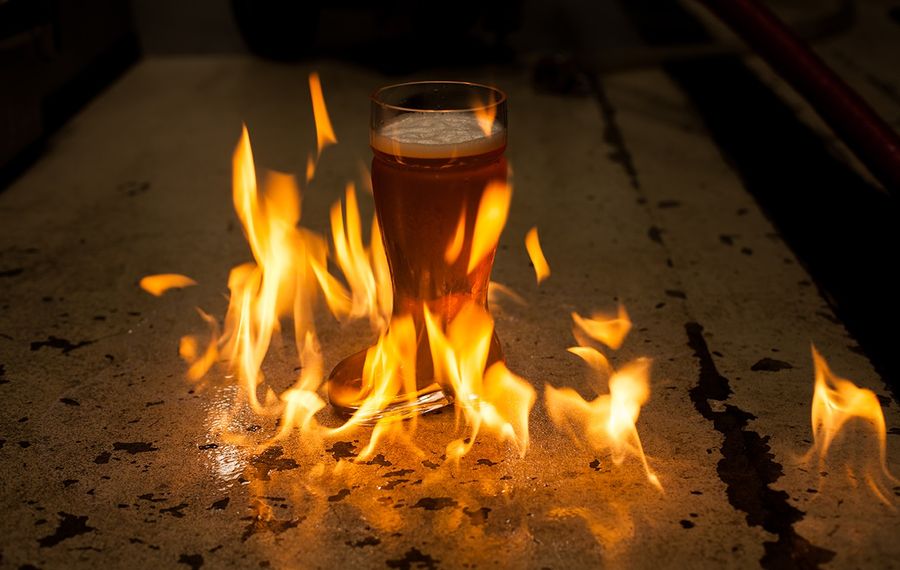 12 Gates Brewing Company (80 Earhart Drive, East Amherst) has released its annual spring seasonal, apricot wheat. The 4.8 percent ABV wheat beer is back on tap in the taproom, as well as distributed to area bars and restaurants.

The Buffalo Beer Goddesses will hold its next social at 6 p.m. April 19, at Brickyard Brewing Company (436 Center St., Lewiston). All are welcome to this public event.

42 North Brewing Company (25 Pine St., East Aurora) will host Full Circle Fest from 2 to 6 p.m. May 19, celebrating breweries in Western New York. More than a dozen local breweries will be in attendance providing samples, with live music from The Observers Three, and spit-roasted pig raised off spent grain from the brewery.

Tickets are $30 and include access to beer sampling in the biergarten, live music, a pig roast and souvenir sampling glass. For $40, a VIP ticket also includes access to a special barrel-aged beer section. Tickets available at FCF2018.eventbrite.com.

42 North will also tap its bourbon barrel-aged Asylum Porter on April 21. The 6.8 percent ABV (alcohol by volume) beer is 42 North’s Asylum Porter aged in Black Button Distilling barrels, and will be very limited. The barrel adds a smooth vanilla and bourbon-like aroma and flavor to the beer. Call 805-7500.

Look back at Smiles from the 2016 Full Circle Fest in and around 42 North. 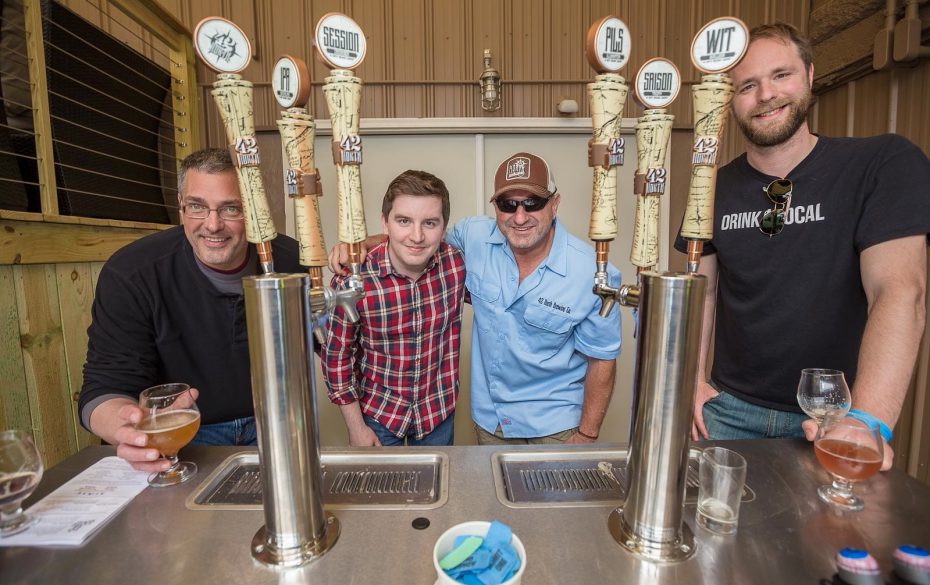 Smiling faces at 42 North's Full Circle Fest in 2016. (Don Nieman/Special to The News)

Big Ditch Brewing Company (55 E. Huron St.) will release its Fruited Sour v1.0 (pilot batch) the weekend of April 20. This sour beer was brewed with oats and lactose, then co-fermented with a house ale strain and a house blend of souring lactobacillus. It was then dry-hopped with Mosaic. The beer features strong blueberry and strawberry flavors while remaining sour. Call 854-5050.

The North Chautauqua Home Brewers will participate in the American Homebrewers Association’s National Big Brew Day from 1 to 6 p.m. on May 20 at Dunkirk Homebrew Store (3375 East Main Road, Dunkirk).

The Big Brew Day, held annually, unites homebrewers around the world to gather and participate in the common activity of brewing beer. Hot dogs, chips and beverages will be available at no charge. Call 785-4489.