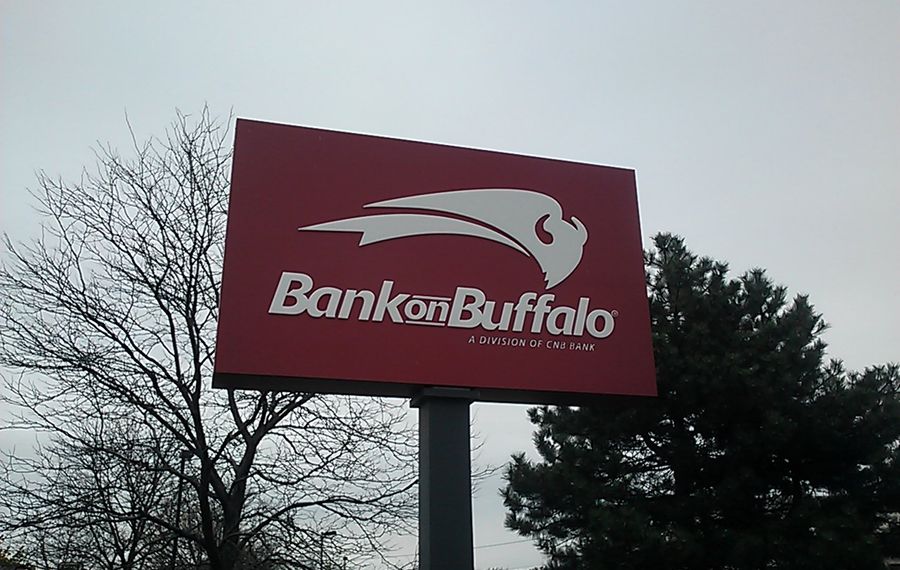 Bank on Buffalo's parent company, CNB Financial, reported a 9 percent increase in profits in the first quarter, to $7.1 million.

CNB, based in Clearfield, Pa., said its income tax expense in the first quarter dropped $1.3 million, or 54 percent, due to the federal tax overhaul enacted late last year.

Joseph Bower, CNB's president and CEO, said deposits and loans grew across all of its bank brands, including Bank on Buffalo.

Bank on Buffalo has three branches in Erie County, and plans to open its first Niagara County branch.