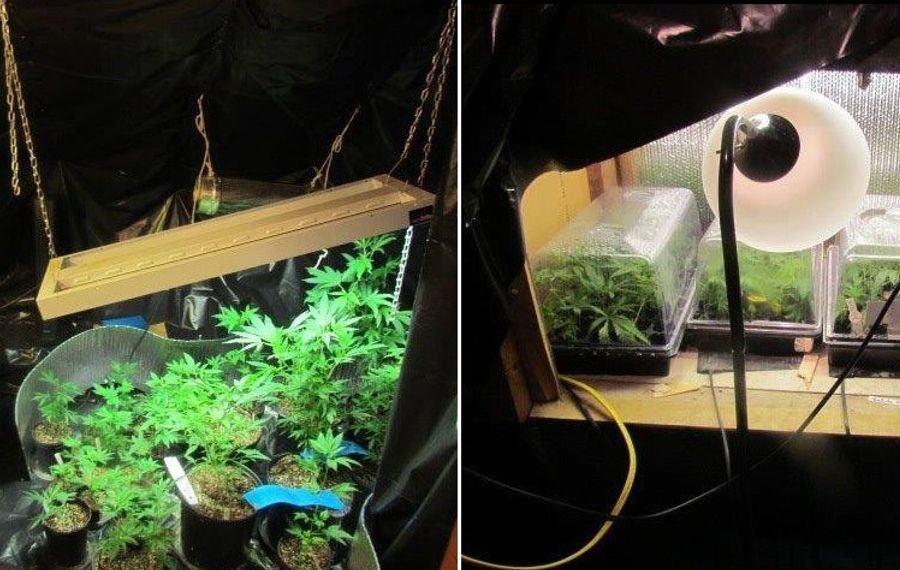 The Sheriff's Office's Narcotics Unit raided a home on Kenmore Avenue, between Myron and Rowley avenues, where they found the plants, packaging materials, digital scales, cocaine and cutting agents, the agency said.

Christian Roberts, 41, was arrested in a traffic stop in the Town of Tonawanda just prior to the raid. Heroin and needles were found in the vehicle, the Sheriff's Office said. In total, Roberts was charged with felony marijuana possession, misdemeanor counts of criminal possession of a controlled substance and possession of a hypodermic instrument.

Abounader and Roberts are relatives and roommates, the Sheriff's Office said. Kari McKeever, 34, of Fredonia, was charged with misdemeanor drug possession after the traffic stop.