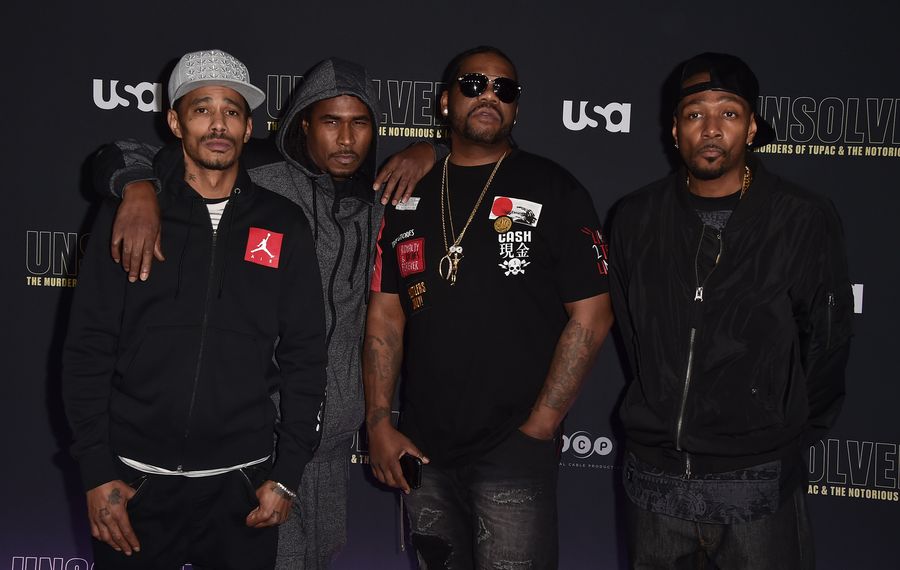 The evening's opening acts have yet to be announced.

Look back at Smiles from Bone Thugs' Niagara Falls show in 2015.