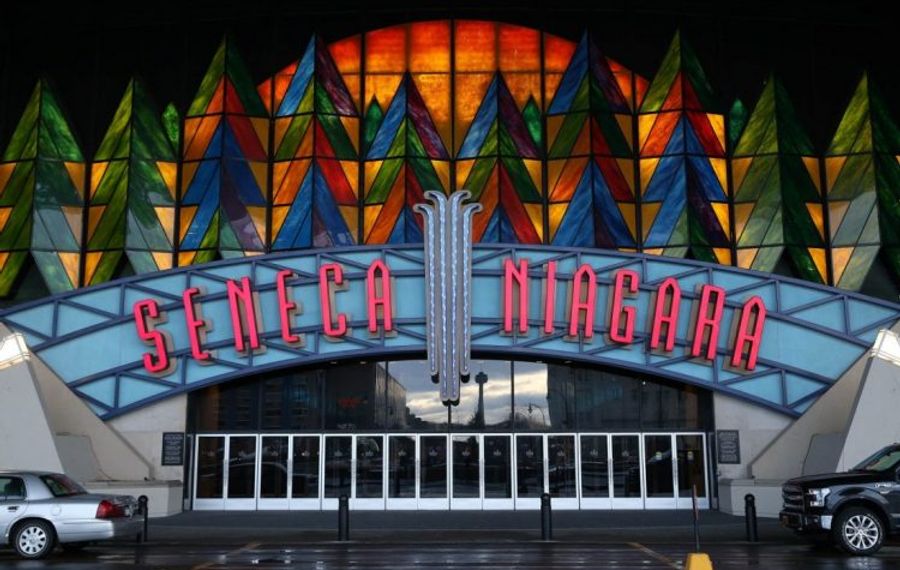 There’s no question that poor negotiations jammed up the budgets of at least two out of three cities desperate to get casino money.

Gov. Andrew M. Cuomo and the Senecas must act quickly to fix this problem. If not, Niagara Falls and Salamanca will suffer tremendous financial pain, while Buffalo finds further discomfort.

As recently reported in The News, nothing has been resolved between the state and Seneca Nation. Meanwhile, in Niagara Falls a potential class of 3-year-old prekindergarteners has been put on hold. In Salamanca, laid off police and firefighters never got called back. Drivers are also stalled waiting for blacktopped roads. They can stop dreaming.

At issue, whether the Seneca Nation violated its compact with New York State when it stopped sharing casino revenue 13 months ago. Both sides must select a third arbitrator to help settle the dispute.

The state failed miserably in negotiating the compact and the Senecas are taking full advantage. An irritated governor has threatened to build a commercial casino in Niagara Falls in direct competition with the Senecas and in an already glutted casino market.

The Senecas followed the nation’s agreement with New York and paid the state 25 percent of its slot machine revenue in exchange for exclusive rights to operate three Las Vegas-style casinos in Western New York. Roughly $110 million annually was sent to Albany and the state issued part of the proceeds with various local entities.

The Senecas found what many would call a loophole in the agreement. That is, their required payments to the state ended after the 14th year of the deal, according to their reading of the 21-year compact. The state has made a strong opposing argument. The governor’s spokesman stressed that the Senecas have an obligation to pay in exchange for exclusivity. They breached their obligation and, therefore, breached the compact.

Meanwhile, conditions are getting worse in the two cities that became dependent upon casino money.

Assemblyman Angelo G. Morinello, R-Niagara Falls, during a floor debate over the state budget, mentioned that the City of Niagara Falls is behind in receiving casino revenue by about $22 million. According to Mayor Paul A. Dyster and School Superintendent Mark R. Laurrie, that meant the end of some plans for this year.

Less money means no match for state highway aid to double the amount of streets that it repaves each year. Streetscapes featuring ash trees that are dead or dying because of the emerald ash borer will have to stay put and new ones won’t be planted.

Niagara Falls’ economic development agency will have to make do without the $500,000 a year in casino money to replenish its grant and loan fund to assist businesses. The city can forget about funding a downtown ranger program that assisted tourists, vital to its economy.

The Niagara Falls Board of Education and Niagara Falls Memorial Medical Center will not receive what typically amounts to a yearly $750,000.

Niagara Falls is doing better than Salamanca, mostly built on Seneca Nation land. There, Native American residents can opt out of paying property taxes. Its tax levy is less than $1 million. Officials had $16.9 million in unappropriated surplus that is being spent down to keep the city of less than 6,000 operating.

The situation is less dire in Buffalo where the casino money amounted to only a tiny percentage of the city’s general fund budget. Niagara Falls and Salamanca made the mistake of becoming dependent upon casino money.

That was their mistake. Still, the Senecas must know they have an ethical obligation here, if nothing else. They are benefiting and everyone else is suffering. That’s insupportable.