Medium-sized businesses feel upbeat about the national economy, and are ready to act through more investment and wage hikes, according to a new M&T survey.

"I think the enthusiasm in the post-tax cut package has shone through very much," said Gary Keith, regional economist with M&T. "It's not just large publicly traded companies, it's the business community in general."

M&T surveyed middle-market businesses, with sales of $10 million to $500 million, and commercial real estate firms in January and February, across the bank's multi-state territory.

How the businesses intend to use their tax overhaul "windfall" differs from the approach taken by many large, publicly traded companies, Keith said.

"Most of these are privately held companies," he said. "They really can't return a lot of capital to shareholders — they are the shareholders, in many cases." 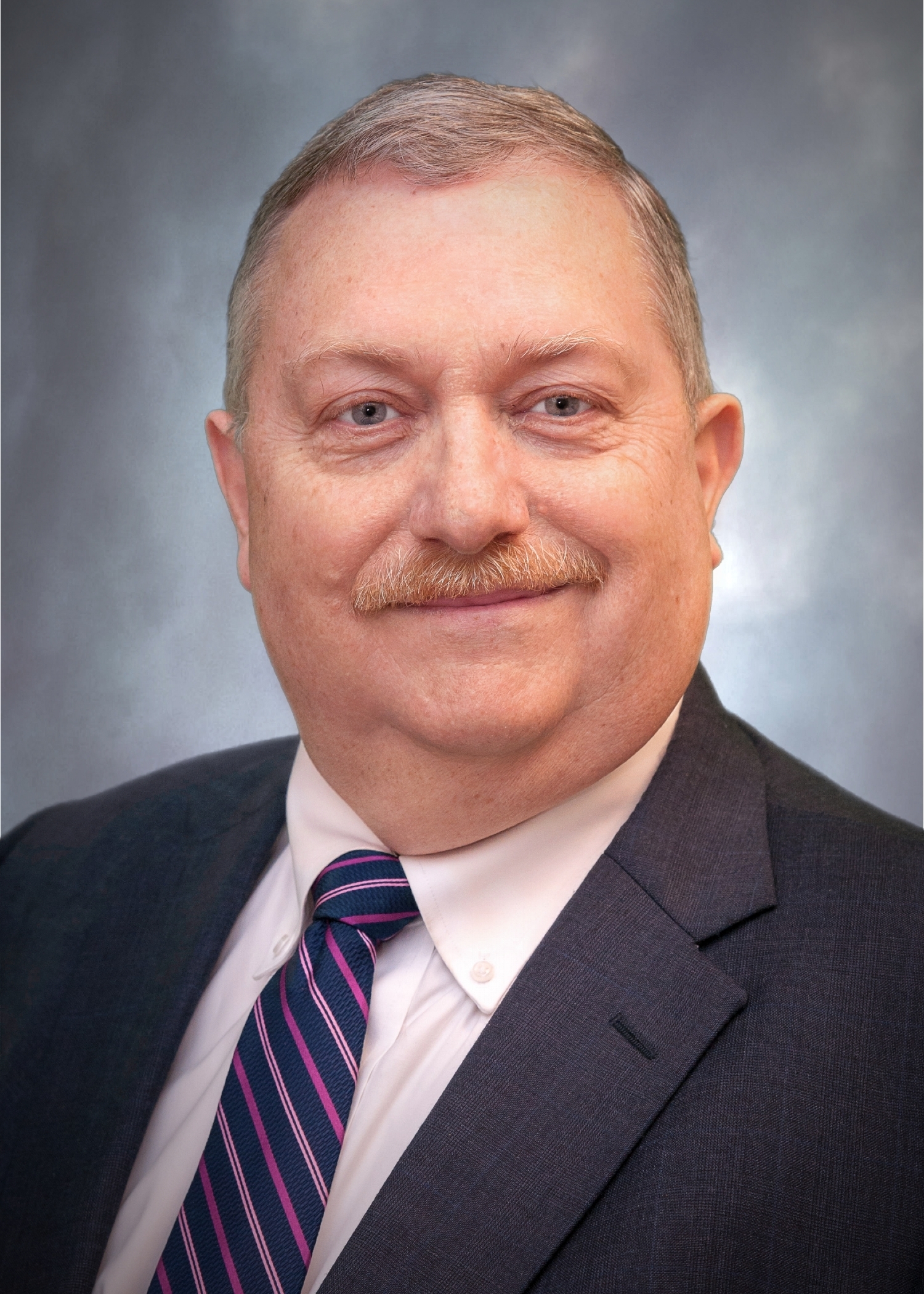 Keith said the typical business in the survey has $25 million to $30 million in sales, and a "couple hundred" employees.

"They tend to have, I think, a pretty good feel of the macro economy and not just the local situation," he said.

Seventy percent of respondents said they felt the economy had improved over the past six months. M&T said that was the highest percentage in its survey since the recession ended, and was up sharply from 44 percent a year ago.

Businesses surveyed identified health care reform, increased infrastructure spending and reduction in regulatory requirements as legislation that would have the most positive impact on them.