The first time was painful enough. Alec Hoch had struggled to decide where to swim in college before the former Orchard Park High star verbally accepted a scholarship to the University at Buffalo. He was ready to sign the paperwork last year when UB cut men's swimming and three other sports.

Hoch threw his name back into circulation and scrambled for a new home after Buffalo abandoned him. He eventually recovered. Eastern Michigan was looking to reload in the 50-, 100- and 200-yard freestyle and offered him a scholarship, albeit for less money than the one UB turned to ashes.

The freshman packed up his belongings and left for EMU last fall, made fast friends with his new teammates, felt like he had family away from home and had a solid year in the pool. The future also looked bright for Eastern men's swimming, winners of 34 Mid-American Conference championships.

And then the unthinkable happened.

In a move eerily similar to UB chopping four sports last year to save $2 million, Eastern cut men's swimming and diving, wrestling, softball and women's tennis last week in an effort to save $2.4 million. You wonder if anybody in charge at the two institutions of higher learning has a functioning calculator. 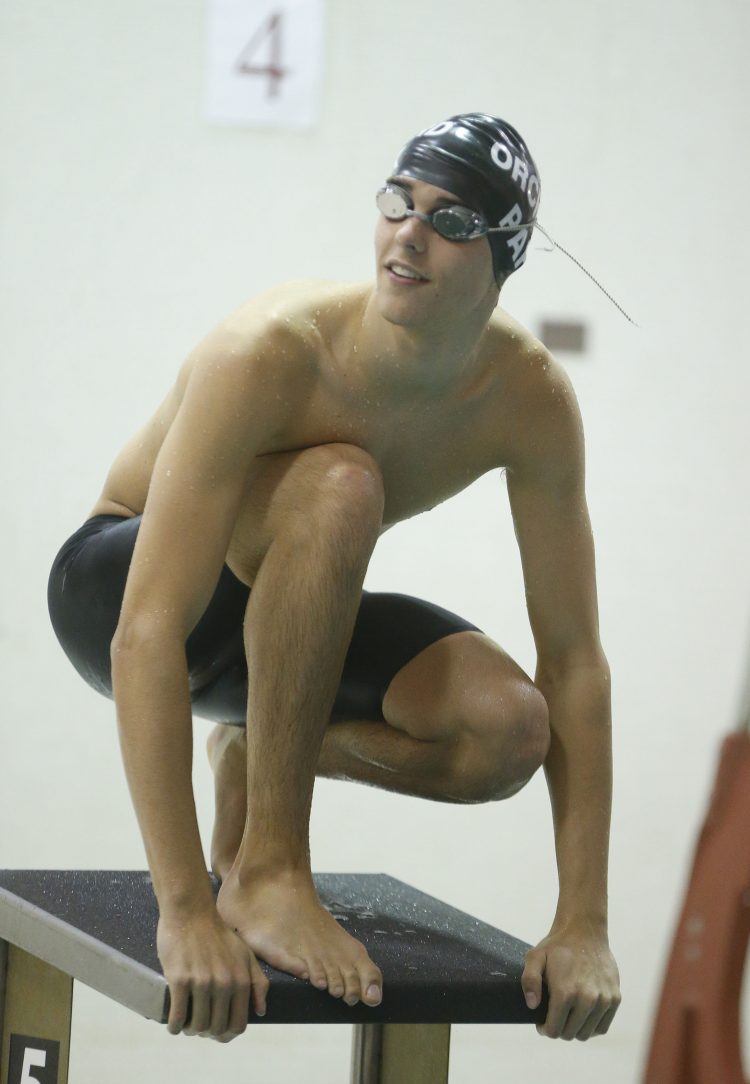 Hoch visited Pittsburgh last week and was impressed with the school and members of the team. He was planning to visit Massachusetts on Thursday to check out the program there. Either way, he's shopping for a third school in less than a year after having his heart set on a four-year career at UB.

Here's hoping the freshman sticks with swimming and shows two Division I schools how to adjust on the fly and persevere through adversity. Just about any problem can be solved with a little passion and creativity. It's precisely what UB and Eastern Michigan should have been teaching their students and athletes.

Instead, they delivered a different message: When the going gets tough, throw in the towel, ignore the criticism, endure the embarrassment and accept failure.

At least that's how it appeared when Eastern and UB slashed four non-revenue sports while pampering football programs that generated the most money – but also remained financial losers.

Of course, that depends on the person doing the math. Some would argue football kept the other sports afloat based on exposure alone. You don't see swimming on ESPNU or thousands of fans tailgating before tennis matches, after all. But others would suggest smaller sports would be spared if schools reduced spending on football.

Eastern Michigan kept its cuts a secret, as UB did last year, before dropping the bomb. Eastern swimmers heard the news after being summoned to the football meeting room, of all places, where they found padded seats and other cushy amenities that were foreign to athletes in other sports.

"It was tough to see how much (Eastern) spent on them," Hoch said. "We have our meetings in the bleachers or in a room behind the bleachers while we're (sitting) on the ground. They think the football team created revenue, and they do, but they're going backward. They're losing more than they're gaining."

Athletes from sports getting chopped were told they could keep their scholarships, most of which were partials. Eastern made it clear the money saved would not be redirected to football, just as Buffalo did. The administrators also conveniently failed to mention money wasn't coming from football, either.

The more Hoch spoke about his experience, the more it seemed Eastern Michigan pulled a page from UB's playbook. Eastern has had attendance problems for football, in part because the University of Michigan is practically around the corner. "It's like UB, but less," Hoch said of the football atmosphere.

Sure enough, hours after Eastern made its announcement, someone from UB's football program sent me a message alerting me to the decision. It seemed he was saying, "We're not the only ones" as if enough wrongs made things right when it was quite the opposite. The whole thing was sad on many levels.

"No one had a dry eye in that room," Hoch said. "It was really hard to see my coaches cry – my coaches, my captains, everyone."

Did you know most football teams in the MAC and other FBS conferences spend nights before home games in hotels? Talk about blowing money. I'd rather see universities splurge on hotels for students the night before final exams. After all, their scores matters far more than the score of a football game. 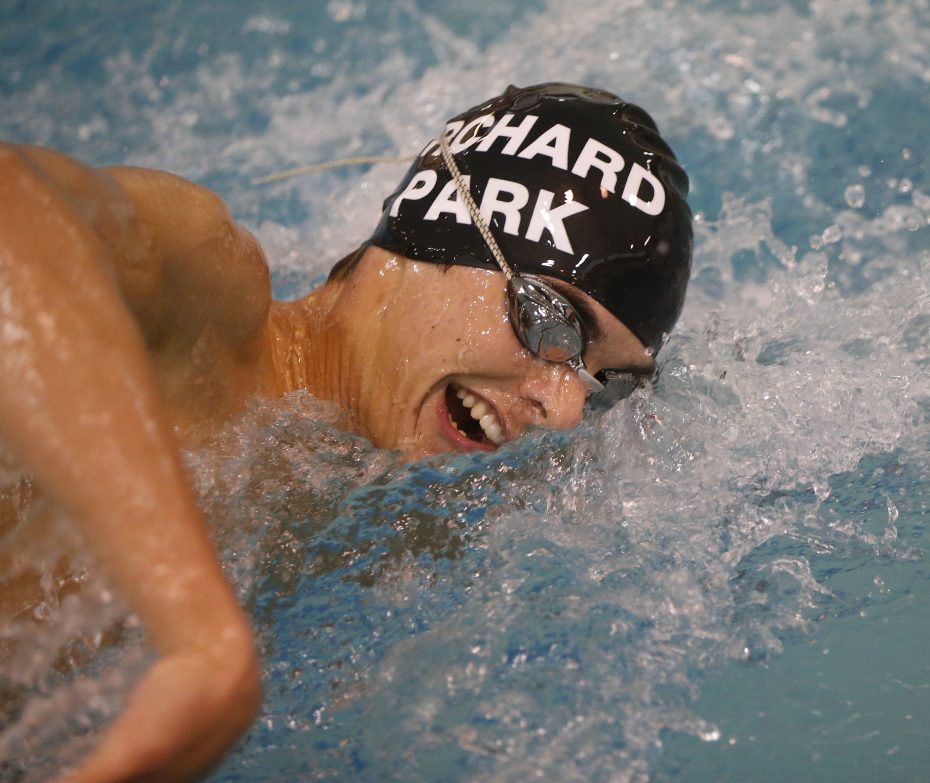 Most college kids long for a decent meal. Football programs in recent years have demanded catered meals because the guys need proper nutrition, everybody else be damned.

Catering in all forms helps with recruiting. It's true. Other schools will use competing schools' shortcomings against them – "No buffet table, no massage therapist, no shower shoes? No thanks" – when pursuing the same players. Over time, college athletics has turned into an arms race of major facilities and petty perks.

The vast majority shrug their shoulders and accept the costs of D-I sports. It's fine for power conferences that can handle soaring expenses through ticket prices, merchandise sales and other sources of revenue. But other schools lacking the same resources have misspent millions of dollars, in many cases tax dollars.

But who's counting? The answer: Nobody. Just ask a reasonable freshman who found out the hard way – twice, in fact – while attending the University of Hard Knocks. He might have some advice.

"Learn how to handle your money," Hoch said. "Don't overspend. It's not that hard."