They've come a long way since Ignacio Anaya invented them in 1943 to feed the wives of American servicemen in Piedras Negras, Mexico on a shopping trip.

Today, nachos have spanned the globe, incorporating elements of myriad cuisines. Chips and cheese are just the beginning.

Buffalo's nacho menu has praiseworthy versions that hew relatively close to the original, and ones that take their cues from Italy or Vietnam instead of Mexico. Here's some of my favorites. 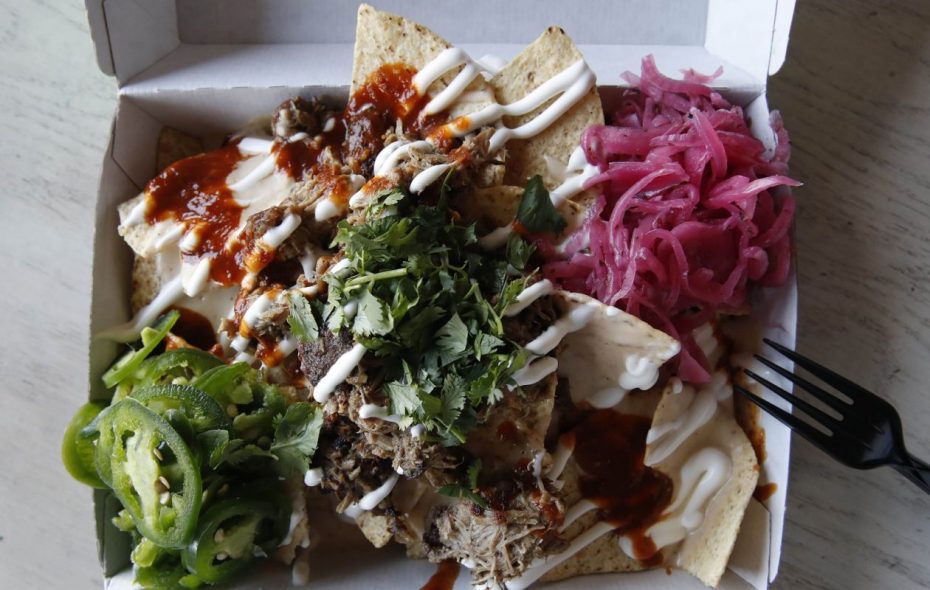 This my favorite standard-ish nachos in town, for all the ways it elevates the standard. Pork shoulder roasted long enough to bring out its sweetness, housemade cheese sauce that tastes better than the canned stuff, and bracing red chile sauce that heats without burning. 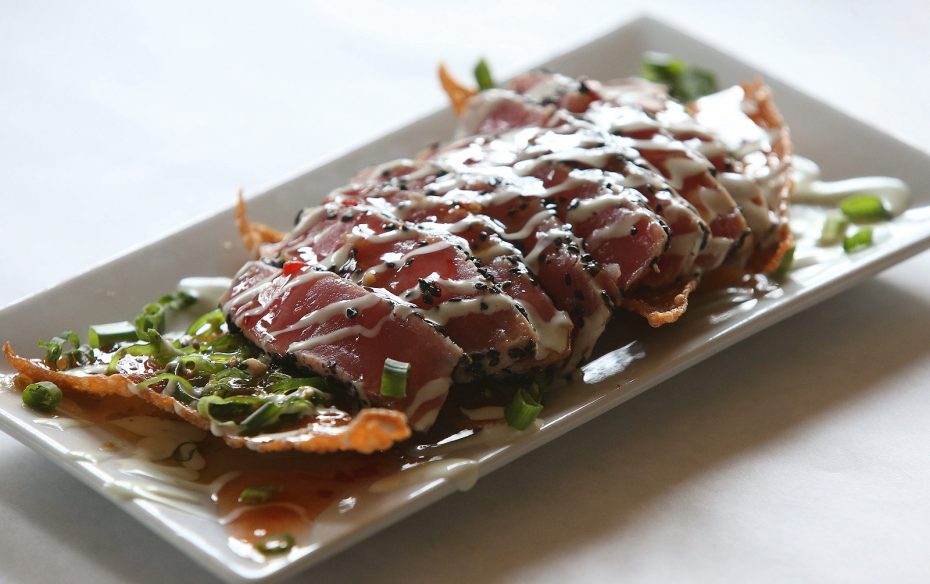 A smoky stack of barbecue treats at the Riverstone Grill 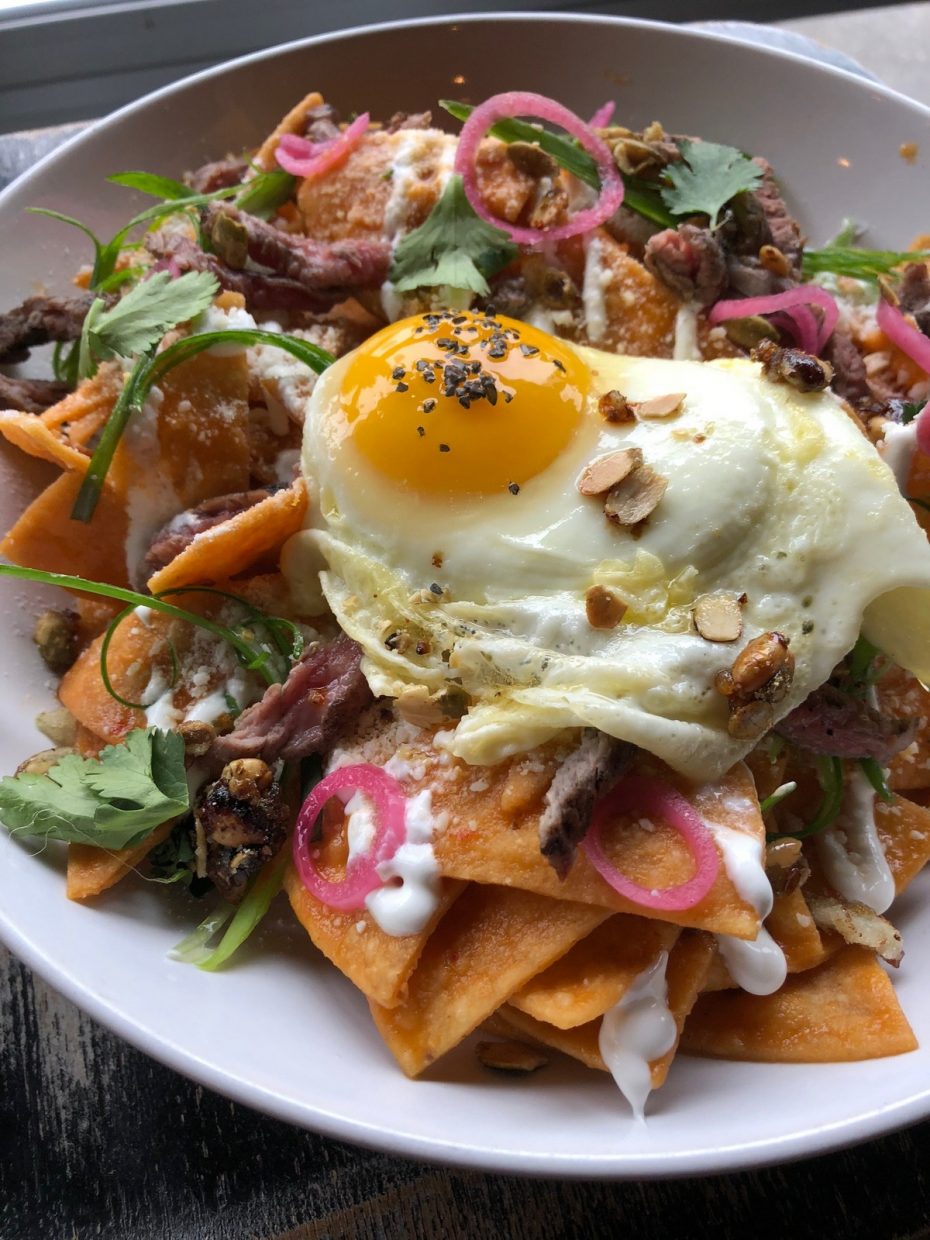 At Casa Azul, tacos, tamales and mole, oh my 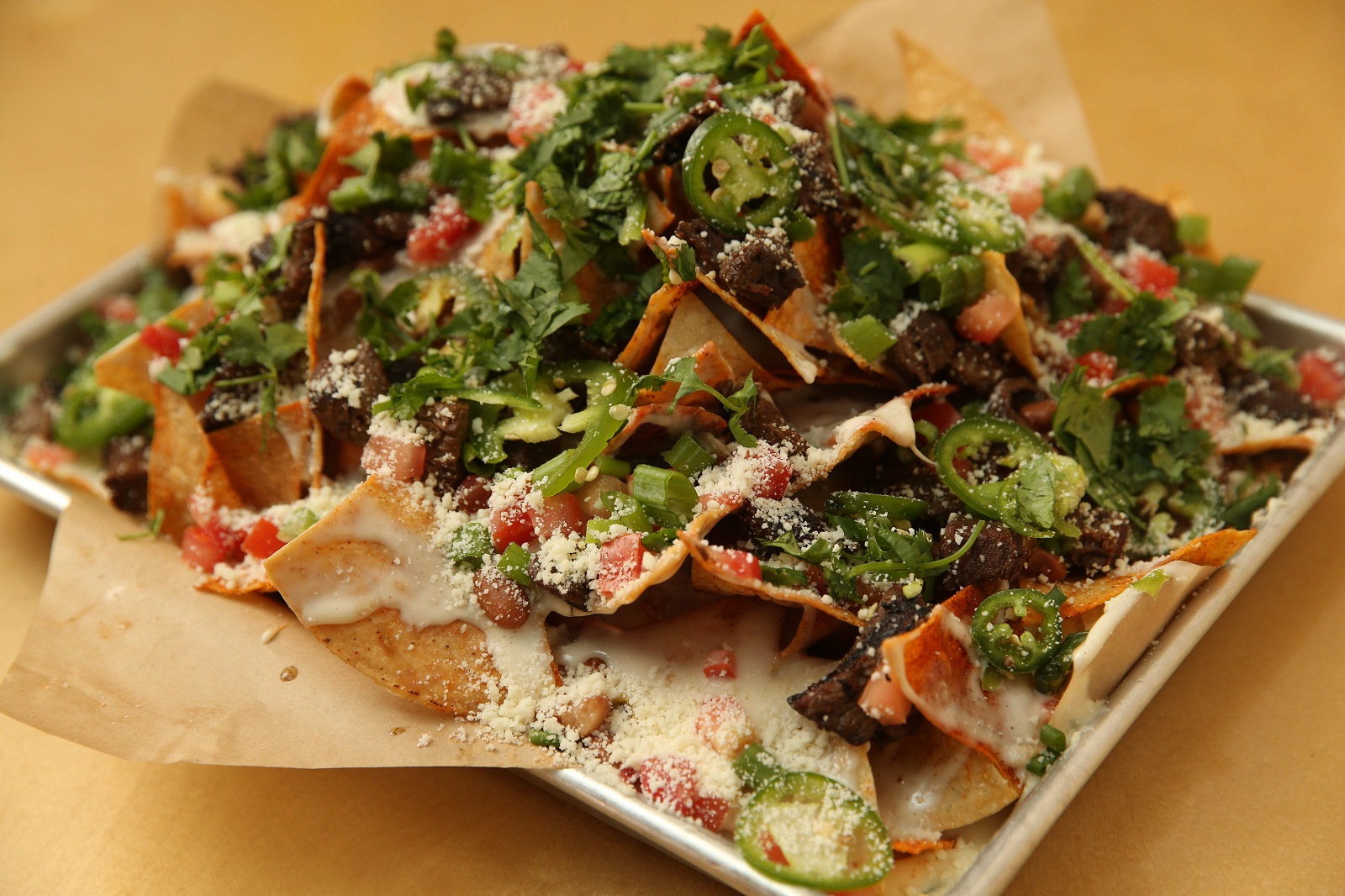 I've enjoyed seeing this tray anchor every Deep South Taco meal I've shared with a crowd. The housemade cheese sauce, backed up with salty cotija crumbs, gives it a noticeable boost. It can come in chicken or pork, but the marinated and grilled beefsteak called carne asada is my choice.

Cross-cultural culinary experiments blow up on the launchpad more often than they soar, but this brainstorm made it into orbit. Fried wonton skins are topped with caramelized Vietnamese-inflected shredded pork, pickled carrots and bell peppers, and toasted sesame-sriracha aioli. 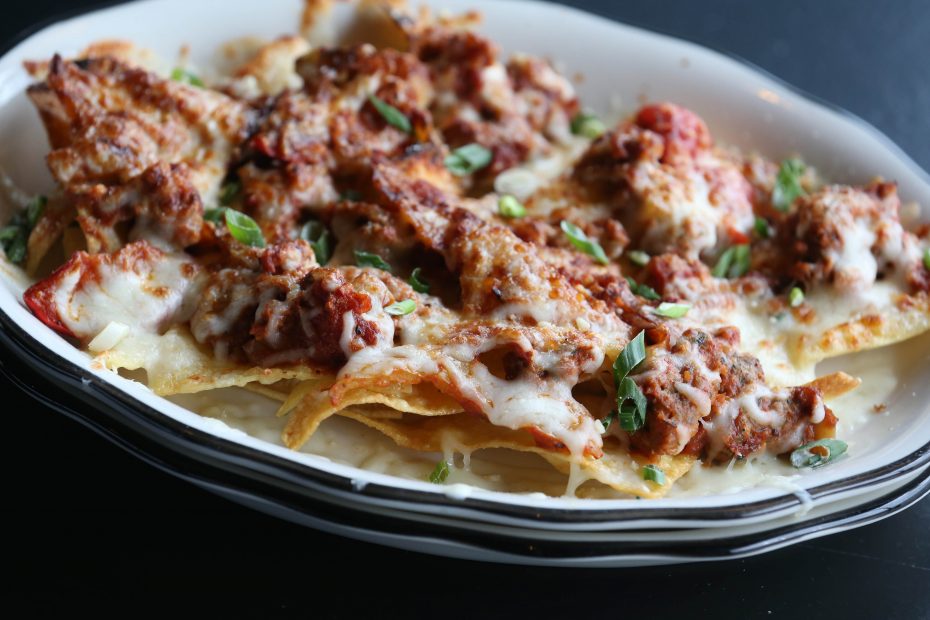 It turns out that pasta can be fried into a chip every bit as crisp as the original corn version. At Giacobbi's, that fact makes this combination of spicy marinara sauce, sausage, Hungarian peppers, olives and mozzarella a joy to behold, not to mention a worthy happy hour destination. 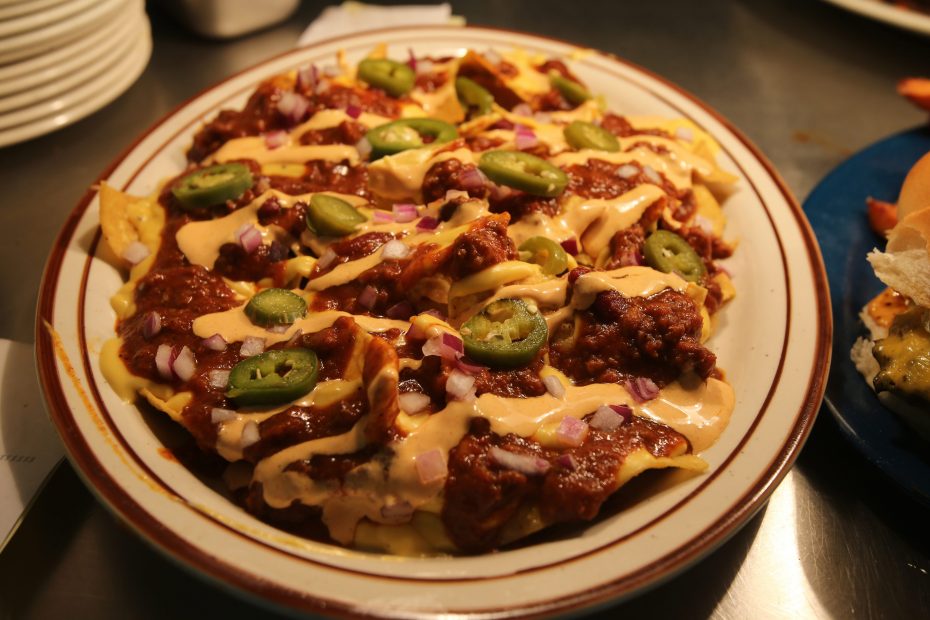 My admiration for this plate starts with the chili, which tastes like it was made with actual chiles, not just "chili powder." There's enough of it to make this plate a dinner candidate, jazzed up with pickled onion and a welcome lick of smoky heat from chipotle crema.