What time of man are we at. I wake up every day and discover something new or different in the world we are living in. Not the world of my youth filled with personal hope and hope for our country but a world that has a U.S. president more concerned about his image in the eyes of the world versus the world’s image of the United States, ethnic cleansing, international and domestic terrorist attacks, starving refugees and natural disaster victims to name a few. With recently minted grandchildren, I am concerned about the world we are leaving them.

Yet every once in a while I come across something uplifting. On a grey, cold and wintry December day, I went online to check on what YouTube could provide musically that would calm the Phaedrus in me. A recommended video was: “A surprise performance of Ravel's Bolero stuns shoppers!” I always enjoyed this piece for its soft beginning that builds to that distinctive, chaotic crescendo in the end. I clicked and was introduced to a new form of performance art. It is called flash mob. I shared this revelation with my adult children thinking I could tell them something new and they pretty much inferred that I was way behind the times. (Equally inspiring flash mob performances are Puccini’s “Nessun Dorma,” Beethoven’s “9th," Handel’s “Messiah: Hallelujah Chorus" and Orff’s “O Fortuna.”)

The rendition of "Bolero" is performed by Opera North in Trinity Leeds. It starts out with a drummer in the middle of the mall with that distinctive drumbeat. Shoppers are milling around absorbed in their gift buying missions. As a flutist and harp player join the drummer’s space from the distance, shoppers start to pause and awaken to a new conscientiousness. The distinctive sound of the clarinet walks into the space from another part of the mall, the intrigue begins. Shoppers are now stopping and start to realize they are in for a pleasant surprise. At the two-minute mark, the videographer captures a stranger reaching into a duffel bag lying on the floor in the middle of the mall. Is he reaching for an explosive or weapon that we’ve been so conditioned to see? No. Actually he pulls a baton from the bag and welcomes additional musicians from the Leeds universe. Violinists are descending escalators, cello players stroll while they strum. Trombone and French horn players serenade from the mall balconies and join in the celebration. The piece continues to its culmination as the different musicians enter the field from every direction. From the facial reactions of the performers and shoppers, they all know they are part of something special. By the end of the performance some even look like a magic chord was struck. 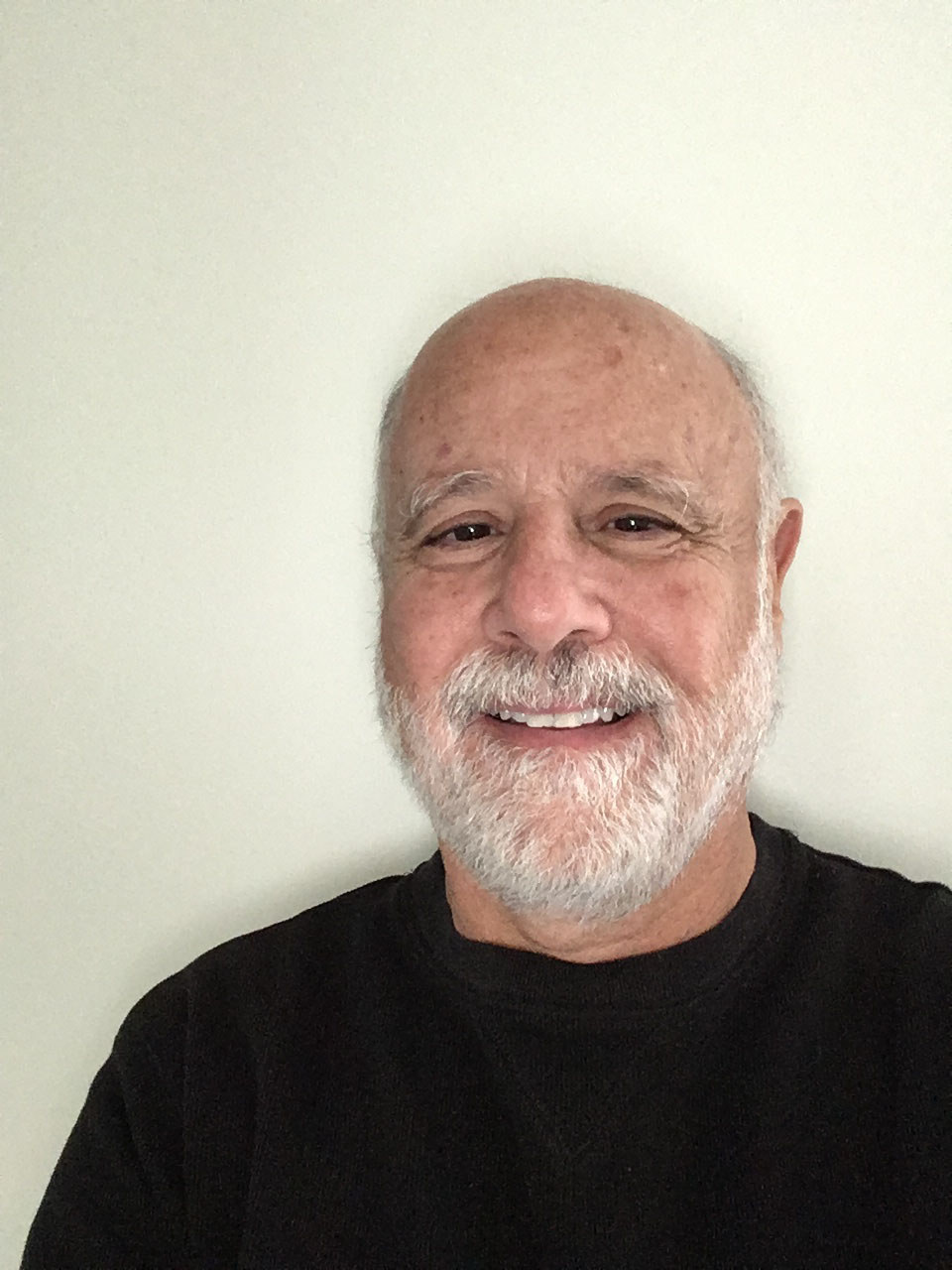 In a way this could be a metaphor. People are shopping absorbed in their Christmas lists, cellphone distractions and shopping mall chaos. All of a sudden from nowhere this uplifting performance, sans Bo Derek, shows that joy and hopefulness can come out of nowhere. If allowed each instrument with its singular, distinctive sound can be coerced into a melodic chorus and create harmony. It gives you hope that although we all have our differences and make all kinds of different noises, solutions may appear from the least expected places. My fellow shoppers, maybe there is hope for our children. We just haven’t looked in the right places or duffel bags.

Or maybe it’s just an aging baby boomer looking to make sense of it all.

“But you know life is for learning.” Well said, Joni.