The concert is set for 1:45 p.m. June 16 at Canalside and also includes musical acts Family of the Year, Mainland, Mansionair and Manchester Orchestra with more bands to be announced by Alt Buffalo, radio station 107.7/104.7 FM.

Tickets are $35 general admission and $50 premium view and go on sale at 10 a.m. March 30 via AlternativeBuffalo.com. A limited number of #AltFamily VIP tickets will also be sold. 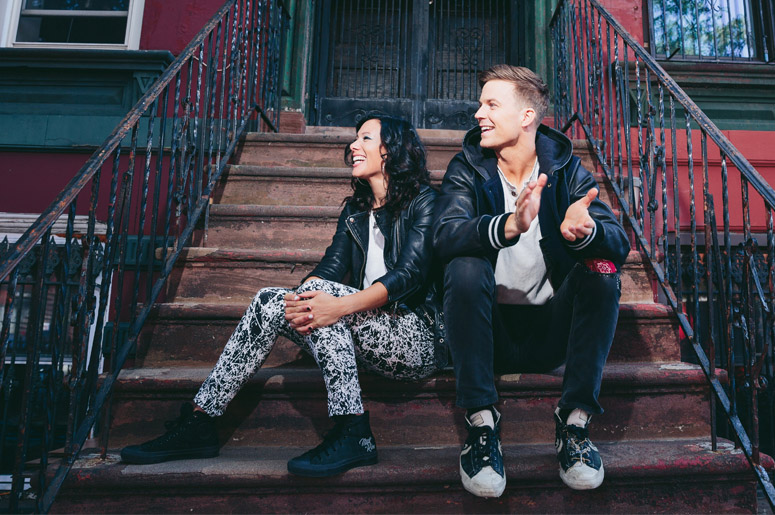 Alt Buffalo favorite Matt & Kim will be at Kerfuffle 2018.

“This year is a milestone, as Kerfuffle, the little idea to bring Alternative Music to the diehard music fans of Buffalo, is back for a fifth year," said Alternative Buffalo Program Director Nik Rivers in a press release.

"We are excited to return to the Buffalo waterfront for a day-long musical experience for all of the members of the #AltFamily to enjoy!  It’s going to be another incredible day filled with amazing music from a great line up of both established, and up and coming alternative artists, once again bringing their talents to Buffalo.”