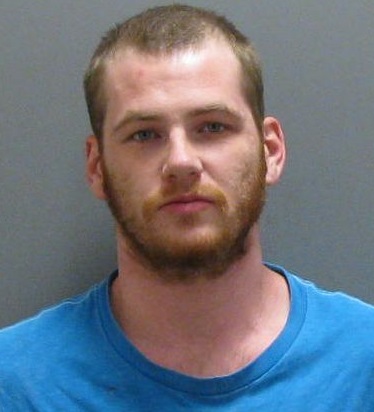 Joshua T. Berg was accused of striking the girl – of whom he was the caretaker – in the head, police said. They found her unresponsive in a home on Clyde Avenue at about 7:30 a.m. The girl was taken to WCA Hospital and then transported to Oishei Children's Hospital for emergency surgery, police said Tuesday afternoon.

The girl was still in surgery and her condition was not immediately available, according to police.

Berg was charged with second-degree assault and child endangerment. Investigators obtained a search warrant for the home after finding the girl unresponsive and discovering a very strong odor of marijuana in the home, police said.