This post is the latest in an occasional series about the men and women who played important roles in Buffalo’s early history.

Many Americans today resent the two-party political system and would welcome a viable alternative to the Democrats and Republicans who dominate most ballots.

Those Americans might like to know that the last U.S. president to come from a political organization other than the Democratic or Republican parties was from Buffalo.

Millard Fillmore, a member of the Whig Party, was the 13th president, serving from 1850 to 1853. Born into poverty in 1800 in the Finger Lakes area, Fillmore became a lawyer and lived during his 20s in East Aurora, where he built a home in 1826 that people still visit. (It was originally on Main Street near where the Aurora Theatre is now, according to the Aurora Historical Society, but now stands at 24 Shearer Ave. in East Aurora.)

Fillmore had become a leading citizen in East Aurora and in 1828 was elected to the New York State Assembly, serving a series of one-year terms. 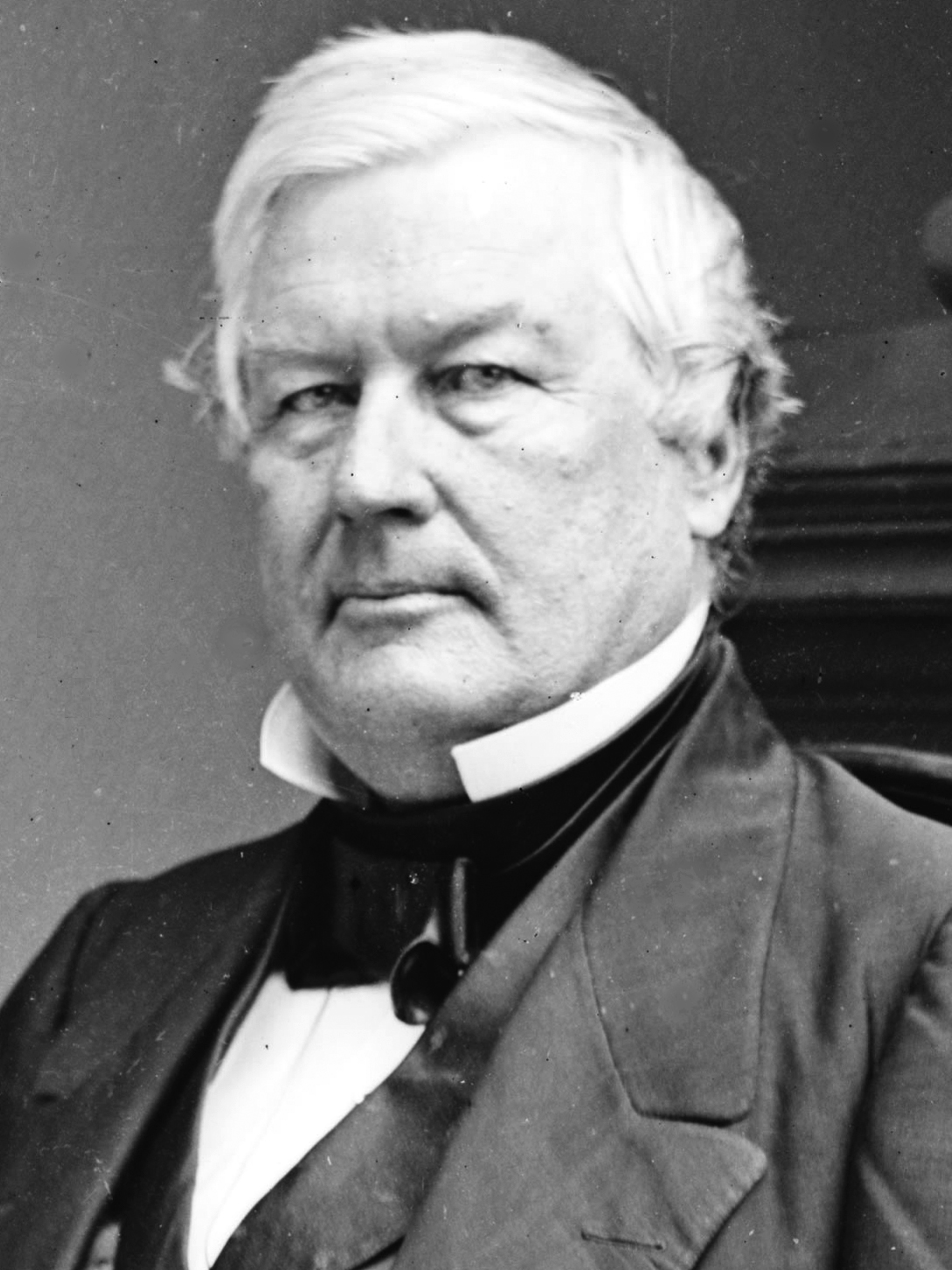 In 1830, Fillmore moved to Buffalo, and two years later was elected to Congress to serve in the House of Representatives, a position he held for eight years in two nonconsecutive stints. Fillmore advocated in Washington for the expansion of the federally controlled Buffalo harbor, and he also lobbied New York State as a private citizen for the expansion of the Erie Canal.

Fillmore lost a bid for governor in 1844, was elected state comptroller in 1847 and was elected vice president of the United States in 1848 as Zachary Taylor’s running mate. He ascended to the presidency in 1850 when Taylor suddenly died of a stomach illness.

Historians have generally given a low ranking to Fillmore’s presidency, according to the History network. Fillmore has been criticized for signing the Fugitive Slave Act and for his association with the anti-immigrant Know Nothing movement.

David Franczyk, who represents the Fillmore District on the Buffalo Common Council, told The Buffalo News in 2015 that Fillmore was “a better ex-president than he was a president.”

An article about Fillmore at the website CityLab notes that after leaving the White House, Fillmore “helped get many of the city’s intellectual and cultural institutions … off the ground, including the University at Buffalo and the Albright-Knox Art Gallery. He also sat on the committee that selected Frederick Olmsted to design the city’s park system.”

Quiz: How well do you know Millard Fillmore?