Batavians got to buy locally brewed beer for the first time in nearly a century on March 24, as Eli Fish Brewing Co. celebrated its grand opening on Main Street.

The brewery and restaurant opened its doors three weeks ago at 109 Main St., in the former J.J. Newberry department store. But its beer wasn't ready for customers until its grand opening last weekend.

"First Draught IPA" and “The Brewer’s Wife," a blonde ale, broke the drought. Eventually there will be five to 10 Eli Fish brews on tap. In the meantime there's a full bar, with lots of other New York State craft brews available, and a menu of tavern fare.

The huge ground-floor space, a former sales floor, anchors a multi-use building with apartments above. The brewery is located in the basement. "we have cut out the floor above the brewery, so there's a viewing area inside," said Matthew Gray, an owner. There's even enough room for a future indoor bocce court. 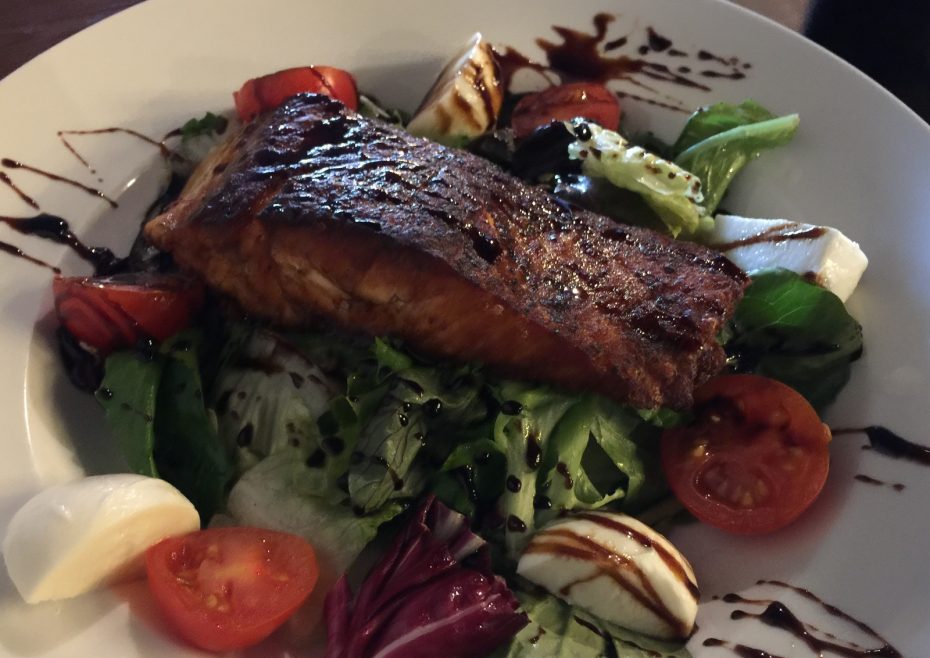 Besides Boyd, owners include brewmaster Jon Mager, and Matthew Boyd. Gray and Boyd own Alex's Place, one of Batavia's best-known restaurants, and Buffalo Brothers restaurants in Raleigh, N.C.

"It was important for the three of us that we be in downtown Batavia," said Gray. The building was empty when the partners started. "What you're seeing in Buffalo, we're at the beginning of in Batavia." 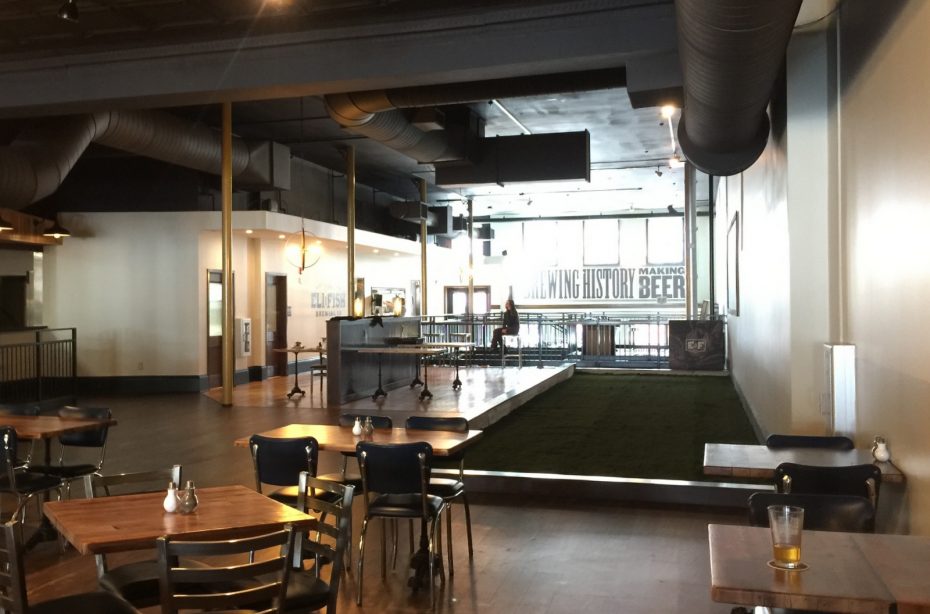 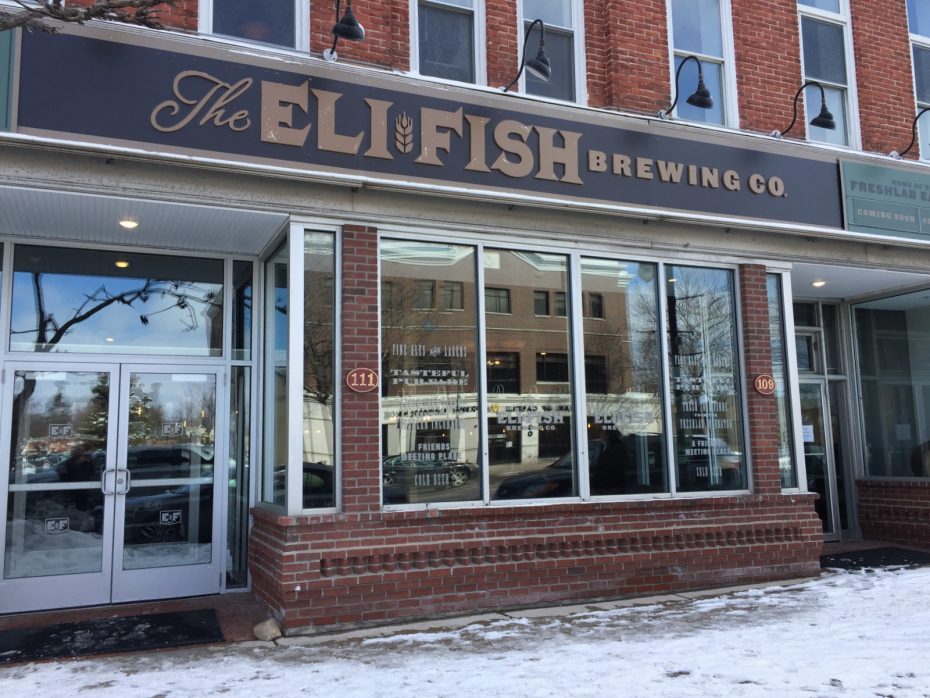