State police arrested a Randolph man Saturday after he allegedly broke into a home while drunk, broke a window and urinated on the porch before resisting arrest. 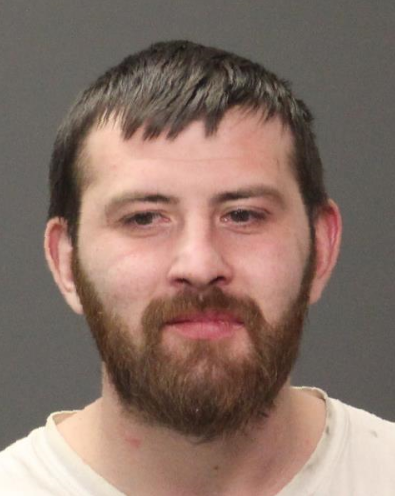 According to a police report, 26-year-old Dustin Waite entered the male victim's home without invitation and then refused to leave peacefully. He was eventually locked out, but then broke a window and urinated on the porch, police said.

He remained on the scene when police arrived in response to a break-in call, and then "physically resisted being arrested." After he was taken into custody, police searched him and said they found beef jerky that had been stolen from a 7-Eleven store in Randolph just before the incident.

He was charged with criminal trespassing, criminal mischief, petit larceny and resisting arrest. He was remanded to Cattaraugus County Jail, and will appear in town court next month.