Buffalo Manufacturing Works is a big supporter of 3-D printing.

Companies use the technology to design products and build high-quality parts, one layer at a time. Buffalo Manufacturing Works wants more businesses to learn about and embrace the technology, to help them innovate and grow.

Now Buffalo Manufacturing Works has a new, influential way to promote adoption of the technology: by working as part of a partnership that will advance industry standards for 3-D printing, which also is known as additive technology.

It's the latest step in the development of Buffalo Manufacturing Works, a Buffalo Billion project that debuted nearly three years ago at 847 Main St.

The facility is managed by EWI, which also runs locations in Ohio and Colorado. Last year, EWI applied to international competition launched by ASTM International, a technical standards organization. ASTM sought to create a "center of excellence" focused on 3-D printing, and received dozens of applications.

ASTM chose two winners: EWI, and a joint proposal from Auburn University in Alabama and NASA. The choice of EWI is good news for Buffalo Manufacturing Works as it tries to build recognition for its 3-D manufacturing work, said president Michael Ulbrich.

"We're putting Western New York on the map as a hub of manufacturing technology innovation in additive manufacturing," he said.

Their new partnership "has the potential to shape the future of industries like aerospace, auto, medical and more," said Katharine Morgan, president of ASTM International.

Ulbrich said industry standards are vital to encouraging companies to use additive manufacturing. 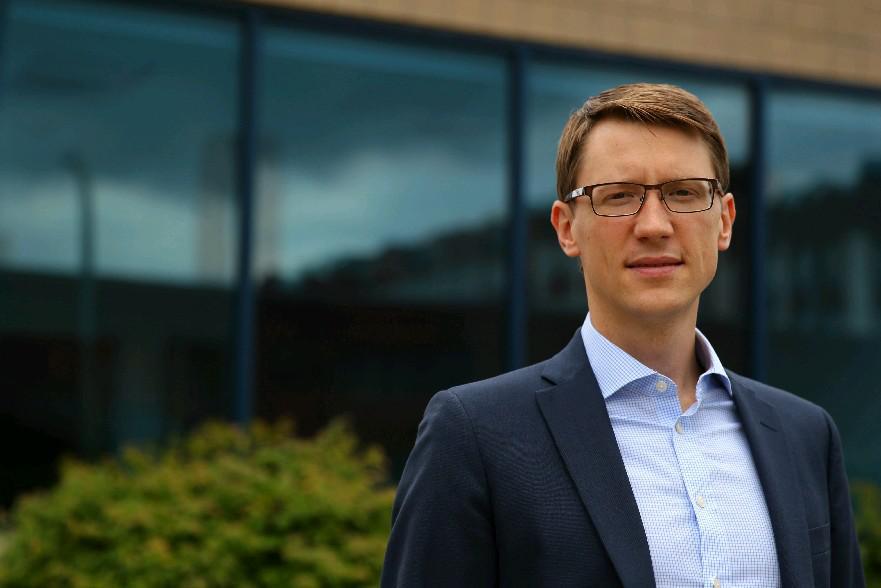 EWI will bring together and run an industry consortium, consisting of local and national participants interested in standards-related research and development work.

"That's our role," Ulbrich said. "We're here to help industry. Standards is an important piece of this."

All three of EWI's sites will be involved in the standards work, with the Buffalo site leading the efforts, Ulbrich said.

Meanwhile, Buffalo Manufacturing Works is working with a range of companies through Shift, a program launched at the end of 2017. The program is open to local small- and medium-sized manufacturers, free of charge. The objective is to help the companies learn about and identify important technologies and then prioritize their use.

Buffalo Manufacturing Works' goal for the program is to work with 200 of those manufacturers over a three-year period. In the program's first three months, the facility has already worked with 43 companies.

When the companies come together to learn, they end up sharing with each other ideas and experiences about innovation, which is another benefit, Ulbrich said.

"There's a large number of manufacturers here that are already cutting edge," he said. "I'd say there is an even larger amount that want to be." 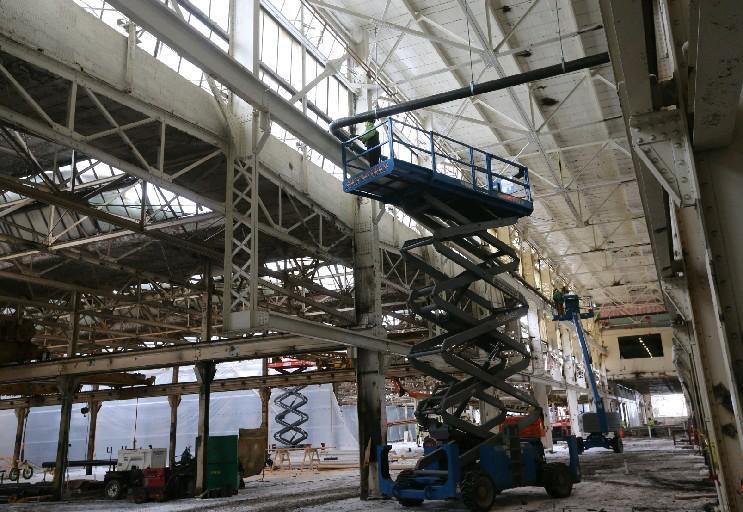 In summer 2019, Buffalo Manufacturing Works plans to move into the Northland Corridor complex under construction on the East Side. The site will also include the Western New York Workforce Training Center and Insyte Consulting, as part of a push to strengthen the manufacturing sector. Buffalo Manufacturing Works will also have more room: Its new location will consist of 50,000 square feet, compared to 22,000 square feet where it is now.

"We're very excited to have more space as we move over there and continue to fulfill our mission," Ulbrich said.