More than 2,500 protesters are expected to take a stand against gun violence in Buffalo’s March for Our Lives rally and cavalcade on Saturday, according to Mayor Byron W. Brown.

The event is in solidarity with other March for Our Lives demonstrations also happening Saturday in Washington, D.C., and other U.S. cities.

Buffalo’s rally begins at 1 p.m. at the steps of City Hall, followed by a march through downtown, starting at Niagara Square. 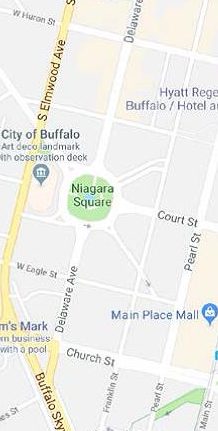 It was organized by students from the Marjory Stoneman Douglas High School in Parkland, Fla.