It's a persistent problem in Buffalo and other cities: disproportionately fewer bank branches in lower-income neighborhoods, prompting some residents to turn to high-cost alternatives to obtain capital.

Advocates say there is a viable option to help fill the void. Some legislators and their allies are calling for the state to allocate $25 million to support Community Development Financial Institutions, or CDFIs, which specialize in serving businesses and individuals in low-income communities.

"We want to see a statewide investment, an affirmative policy where the state is committing to support institutions that share this mission to serve low-income communities," said Andy Morrison, campaigns director for the New Economy Project.

The small number of bank branches in low-income areas "really underscores the need to do something radically different to make sure communities are being served equitably," Morrison said. "That's what CDFIs do. Their very mission is to serve low-income communities and low- and moderate-income families."

The state in 2007 created a CDFI fund to provide competitively awarded grants and funds to those institutions. But the state has not allocated any money to it. Morrison said the fund suffered from bad timing: Gov. Eliot Spitzer resigned, and then the financial crisis struck.

Western New York is home to five CDFIs. Another five are based in Rochester, some of which provide loans and services in the Buffalo area. One of the Buffalo-based CDFIs is the Buffalo Cooperative Federal Credit Union, which has about $6.5 million in assets and lends more than $1 million a year, said Derek Bateman, a board member.

Bateman said institutions like the BCFCU serve a crucial purpose in the local economy through their lending.

"What we do is inherently more difficult than what the banks would do because it takes more hand-holding," he said. "We absorb more risk than you would normally do," such as making smaller loans and loans to people with lower credit scores.

"It's been very difficult for community-based financial institutions in this environment," he said.

Morrison said he is undeterred. "There's obviously still a lot of room to get in the negotiations and push this," he said.

But he sees another possible challenge: President Trump's proposed budget would all but eliminate funding for a federal fund that supports CDFIs.

The $25 million would support CDFIs for the upcoming fiscal year, Morrison said. "This is to breathe life into it. The legislature created it for a reason."

In 2015, CDFIs in New York provided $2.6 billion in financing to individuals, small business owners, affordable housing developers and other recipients, he said.

Brenda McDuffie, president and CEO of the Buffalo Urban League, said CDFIs help ensure everyone has a chance to participate in economic growth in the region, including people of color.

"One of the biggest issues in our community is that access to capital," she said.

"Underbanked" communities drew attention when KeyCorp was preparing to acquire First Niagara Financial Group. Key signed a community benefits agreement in 2016 pledging to lend and invest $16.5 billion over five years in all of its markets, including $5.8 billion for markets where a combined Key and First Niagara would operate. Northwest Bancshares, which bought 18 First Niagara branches, signed a similar agreement about a year ago, pledging $102 million in loans and investments for low- and moderate-income borrowers and communities in the Buffalo Niagara region.

Advocates say CDFIs provide essential, affordable financial services to low-income people, helping them establish credit and savings and build wealth. In places where traditional banking services are scarce, people will opt for more expensive but readily available outlets like check cashers and pawn shops, Morrison said. Small businesses turned down for loans by banks will often turn to more costly online sources of capital, perhaps not even knowing CDFIs are an option.

Sam Magavern, executive director of the Partnership for the Public Good, said the region needs "community-driven credit options, banking options, financial services that are mission-driven, that are specifically geared toward people with low and moderate incomes. Because no matter how much we educate people and bring the banks toward them, there still is going to be a really big gap that the CDFIs fill." 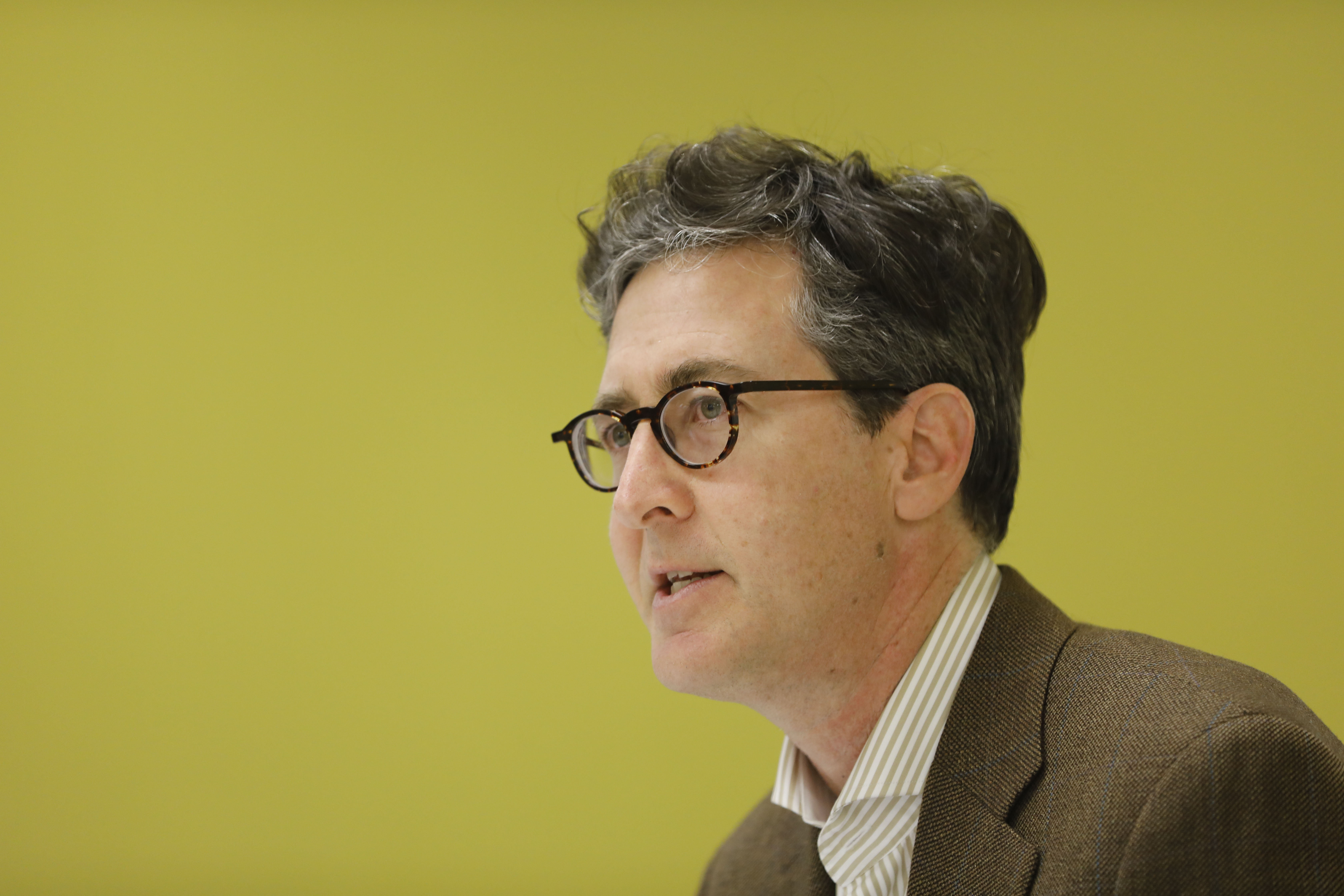 Steven Halpern, staff attorney for the Western New York Law Center, said access to capital by people with dreams and ambitions "has built this country."

"It's so quintessentially American, it seems to me, to be able to get hold of some money to build, whether it's a home or a business or what have you," Halpern said. "It shouldn't be quite as difficult as it has become in particular for poor folks."