A Buffalo woman faces up to 15 years in prison after admitting she scammed local churches and nonprofit groups out of more than $200,000 by misrepresenting herself as a grant writer and fundraiser, authorities said Thursday. 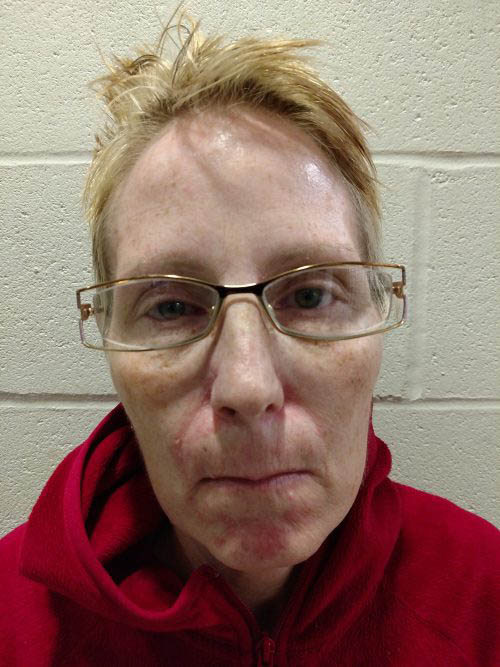 Judge Sheila DiTullio ordered Gordon to pay full restitution to the 35 organizations who lodged complaints against her.

The state Attorney General's Office provided details on Gordon's scam as it filed charges against her last week.

Gordon claimed she won hundreds of thousands of dollars in state grants for the organizations, even though she never applied for the awards. The churches and groups spent more than $345,000 on improvements in anticipation of receiving the nonexistent grants.

Gordon pocketed the application fees and used the money on lavish personal expenses, including beauty treatments, cruises, jewelry and apparel.

The Attorney General's Office also filed a civil suit against Gordon. On Thursday, she appeared in State Supreme Court and agreed to sign an order barring her from owning or operating any business in New York.