I am a nuclear baby, born in the same year that Glenn Seaborg discovered plutonium, Franklin Delano Roosevelt authorized the development of an atomic bomb, and the Manhattan Project began.

I’ve been reluctant to admit it. Not so much that I mind anyone knowing that I was born in 1941. I don’t dye my white hair; I prefer silver to my old mouse brown. And “three-quarters of a century” sounds like a lot of wisdom acquired.

My earliest memories include sitting on the front porch and waving a little flag to celebrate the end of the war, welcoming my big cousin Curt home from the Navy from a war that ended with the dropping of two atomic bombs.

I’m a nuclear baby, off to grade school in my sturdy brown oxfords at the peak of shoe-fitting fluoroscopy. Do you remember that? It was a fascinating machine to a science-loving kid. You tried on the shoes and stuck your feet in the slot at the bottom of the machine in the shoe store. There were three eyepieces: one for me, one for the sales clerk and one for my mom. I wiggled my toes and looked at my bones and had a whole lot more fun than just seeing if the shoes fit. I do have rather funny-shaped feet. Only today did I learn that malfunctioning machines did lead to foot problems among some of us nuclear babies, as well as cancer in shoe store clerks. 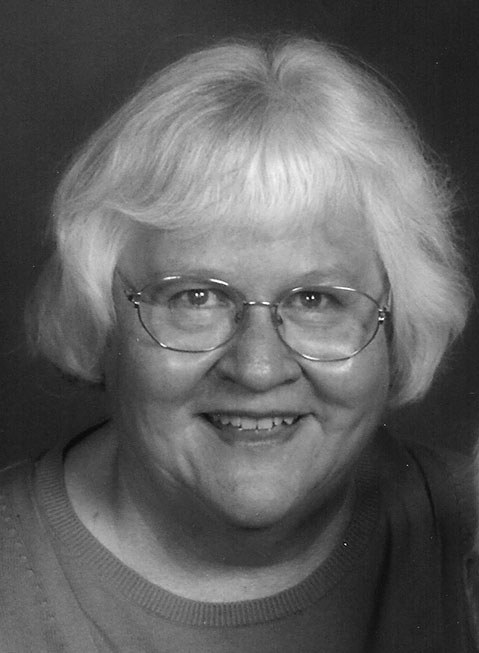 At Sisters Hospital last month, I remembered those shoe fittings when I experienced a modified barium swallow test, trying to diagnose what’s causing me to choke occasionally. It was great fun to watch the globs of applesauce slip down my gullet in the fluoroscope. Sorry, too much information, as my daughter would say.

I’m a nuclear baby, and I’m grateful for the regular mammograms that caught my breast cancer early and for the surgery and radiation treatments that I received 10 years ago.

I don’t like to admit I’m a nuclear baby because I’d rather not think about the fact that I live in a state and country that is still getting a big share of its electricity from nuclear power. We’re no closer to having a safe place to put the used fuel rods than we were when I saw the movie “China Syndrome” or the television footage of Fukushima.

It hurts my heart to read in the news that impoverished North Korea is eager to sell its nuclear technology to all buyers. That the administration wants to build “smaller, usable” nuclear weapons. That companies hope to build and sell small modular nuclear power plants all over the world.

It hurts my head to read the work of the University of Rochester geoscientists that mapped very low levels of a long-lived isotope of radioactive iodine from the West Valley nuclear site. They still blanket the soil and water of all Western New York at four times the level of the rest of the United States. While it is not likely that a bit of West Valley radionuclides caused my friend’s thyroid cancer, one little bit adds to another, and it all hangs around for millions of years, so my great-great-great-granddaughter won’t have a chance.

Humans aren’t always stupid. I am hopeful that we can do something. We ditched those shoe store fluoroscopes. We can ditch nuclear power and weaponry.

And we certainly can demand that NYSERDA and DOE do a good cleanup at the West Valley nuclear site.