A Buffalo man charged with murder and a host of other crimes has rejected a plea offer that would have satisfied all the charges against him in exchange for a 15-year prison term.

Jaylin Wiggins, 19, was scheduled to go on trial in Erie County Court on Tuesday for the fatal shooting of Laron Watkins. However, before jury selection began, prosecutors notified Judge Michael Pietruszka that they could not locate one of their key witnesses.

“A necessary witness (for the trial) to go forward is unavailable,” Assistant District Attorney Eugene Partridge told the court. “We are actively looking for him.”

Partridge said a warrant had been issued for the witness and asked for a brief adjournment of the trial, but he also put forward a different option.

Wiggins is facing two trials, one involving events the night of Aug. 4, 2016, when he allegedly went on a shooting spree that killed Watkins and left three other people wounded, and the other for an alleged armed robbery in March 2016. 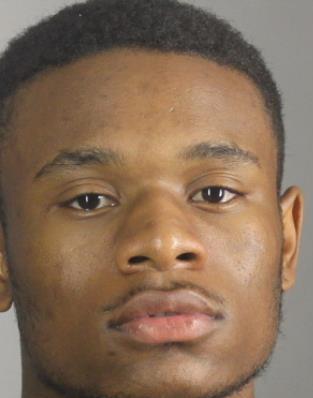 Jaylin Wiggins is accused of shooting four people, killing one of them, in August 2016.

Partridge said Wiggins would be allowed to plead guilty to one count of first degree manslaughter in the death of Laron Watkins, with a sentencing commitment of 15 years in prison, to satisfy all the charges from the Aug. 4 shootings.

On that night, Wiggins allegedly shot a man on Maple Street shortly after 1 a.m. That man survived. About one hour later, he allegedly shot and killed Watkins and wounded two others in Sperry Park, off Sherman Street, while they were attending a birthday party.

Already out on bail on robbery charges at that time, he was arrested a few hours later. He has since been indicted on a charge of murder, three counts of attempted murder, plus assault and weapons charges for that night's incidents.

After discussing the plea offer Tuesday with his attorney, Leigh Anderson, Wiggins said he did not want to take it.

Partridge told the judge that his office then put forward the possibility that a guilty plea to manslaughter would also cover robbery and weapons charges from the March 2016 case.

“We have asked him to weigh and consider that the 15 years would wipe out his criminal obligations,” Anderson told the judge Tuesday. “He said he has sat in the Holding Center for 18 months waiting for trial and does not want to plead guilty to anything.” 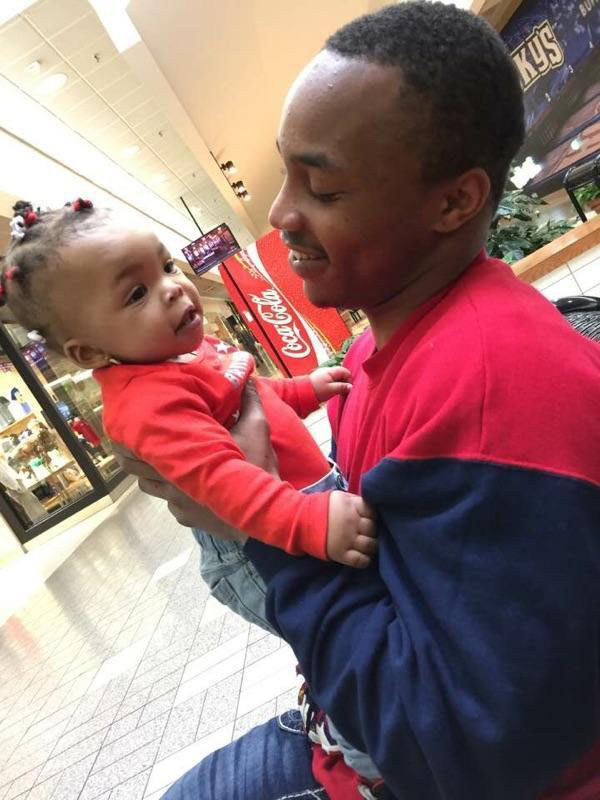 Pietruszka turned to Wiggins for confirmation and Wiggins said he wanted to reject the plea offer.

“Fine. That offer will not be made again,” the judge said and, turning to the prosecutors, he concluded, “You have 24 hours to find your witness.”

If prosecutors locate their witness and a jury convicts Wiggins in the Aug. 4 shooting cases, he faces a possible maximum sentence of 50 years to life in prison. If the murder trial witness is not found by Wednesday, that case will be adjourned.

That does not mean Wiggins will walk free. He is scheduled to go to trial April 3 on the charges from his March 2016 arrest. If found guilty in that case, he could face a possible prison sentence of 15 years, the same as the offer on Tuesday that would cover all his alleged crimes.

His co-defendant in the robbery case, Raquan Reid, already pleaded guilty March 5 to two felony weapons charges, for that robbery and for one in November 2015 that did not involve Wiggins. He is scheduled to be sentenced April 5, two days after the start of Wiggins’s trial.

Judge Pietruszka is presiding over all of the cases.