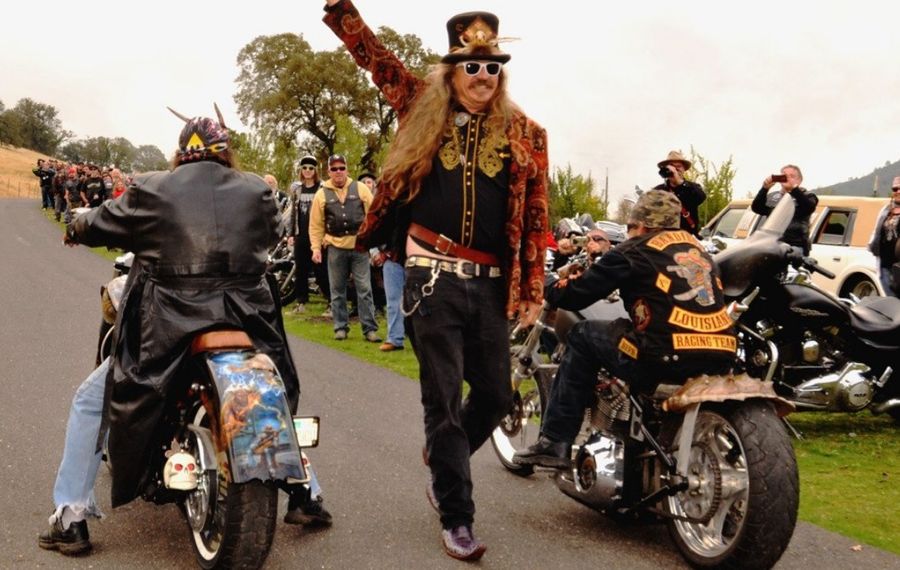 “Rebel on the Highway,”a biker movie with several links to Western New York, will be screened at 2 p.m. March 25 at the Armor Fire Hall (4932 Clark St., Hamburg).

Portions of the film, which tells the story of a biker musician who sells his soul for stardom, were shot in Springville. In addition to stars Charlie Brechtel and Deacon Jones, the cast includes a number of local bikers. The soundtrack features music from the likes of Gregg Allman and Eddie Money.

The screening will feature actors from the film signing autographs as well as a casting call for a future film, “The Rough Boys.” Prior to the Hamburg screening, “Rebel on the Highway” will have its national premiere at 7 p.m. March 23 at the Palace Theater in Syracuse.

Admission to the Hamburg and Syracuse screenings is $5. Tickets will be available at the door. For more information, visit bicproductions.com.