For the past 10 years, the Buffalo developer has made a name for himself by successfully transforming vacant commercial and industrial buildings into lively residential, hotel and office projects.

From his Hotel @ The Lafayette and Warehouse Lofts downtown to his cluster of apartment buildings and business incubators in North Buffalo, Termini has been one of the city's best-known adaptive reuse developers.

But all of his projects – and more than 90 more by other developers – have relied heavily on state tax credits for historic renovations and brownfield cleanups. Without them, the financing on such projects would never have worked, Termini says, and the buildings would still be empty hulks.

Those credits – which observers say are the lifeblood of the city's recent revival – are now at risk, as Gov. Andrew M. Cuomo tries a host of measures to balance the state budget.

"It's killing all projects right now. Everything is on hold," Termini said. "This has put a chilling effect on all new developments in New York State that use the tax credits."

In particular, Cuomo's proposed budget would:

Termini and others say that if those proposals in the governor's proposal aren't addressed, the tax credits will either go away or lose much of their value to investors. The developers also contend the changes would create funding gaps on projects, slowing the city's growth.

"If what he is proposing does come to fruition, it would be harmful to development in Western New York, no question," said developer Nick Sinatra, who has benefited from tax credits on various projects, including the Phoenix Brewery Apartments.

State officials – facing a $4.4 billion budget deficit – say they don't have much choice but to look at all options.

At stake are likely hundreds of millions of dollars – if not billions – of investments in future redevelopment projects across New York State, which has seen more use of federal historic tax credits than any other state for the last three years straight.

That's especially the case in upstate and Western New York, where various tax credits have been used to fund complex and costly renovations or new construction. According to Preservation Buffalo Niagara, more than $3.5 billion has been invested in historic credits from 2015 to 2017 statewide, with 60 percent of them in upstate New York. Nearly 100 projects using the credits have been completed in the Buffalo Niagara region since 2012 – including 66 just in the cities of Buffalo and Niagara Falls, according to the nonprofit and data from the State Historic Preservation Office. 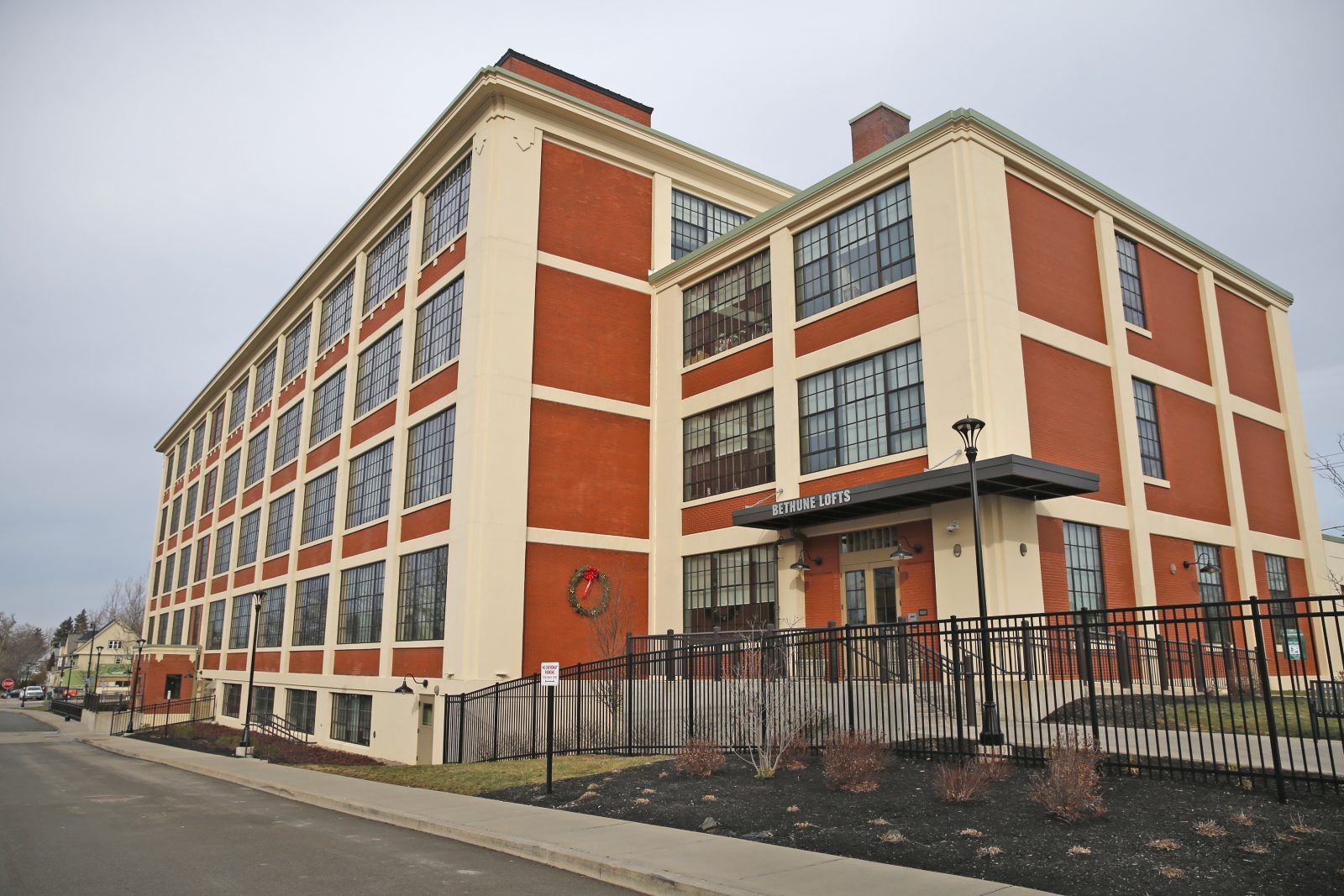 The Cuomo administration acknowledges the importance of the credits. "The historic credit programs have become one of the state's leading development tools for the rehabilitation of vacant or underutilized historic buildings," according to a news release from Cuomo's office announcing a ribbon-cutting at the Lofts at University Heights on Lisbon Avenue in Buffalo.

It's not just the historic credit that's at risk, but also brownfield, affordable housing and other credits, which provide different dollar amounts based on percentages of a project's value. Affordable housing credits have helped create more than 2,500 units statewide in recent years, according to the state.

Only the film industry credit appears to be safe from the governor's cuts.

"Anybody who has a tax credit project is going to have the same problem," Termini said. "Investors do not like uncertainty, and right now we're in a state of uncertainty." 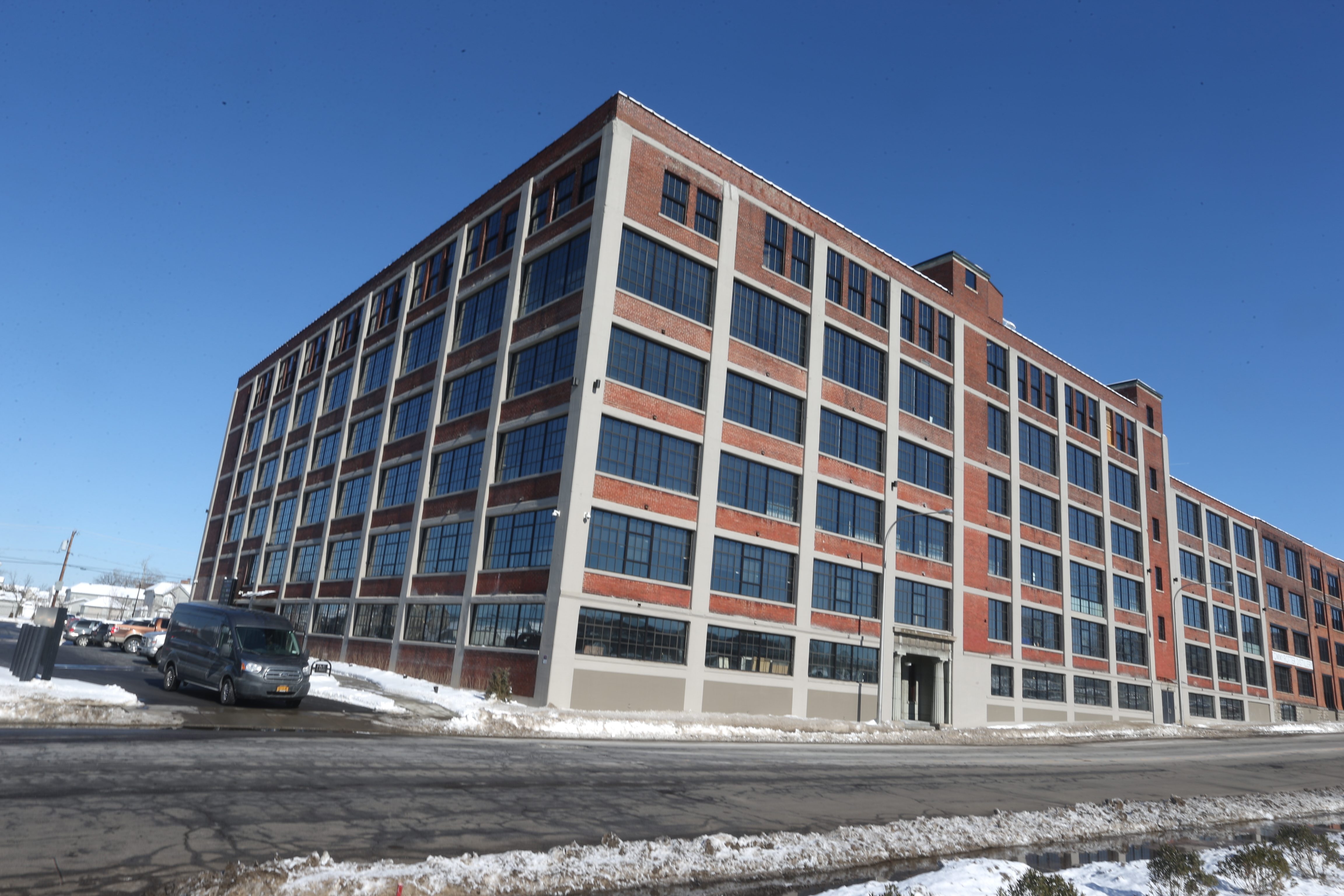 Investment tax credits are designed to spur private-sector spending on housing, redevelopment and infrastructure by providing an incentive for sophisticated investors – typically banks and other corporations – to put money into projects. In exchange for their capital, the investors "purchase" the credits from project developers. The investors can then either apply the credits against their own tax bills or get refunded, if allowed.

But the credits aren't cash, and they are only as good as their value to investors, who want to be able to maximize the impact in the shortest time frame. Investors already pay a discounted price to developers, but if the perceived value drops, the investors will pay even less, which means less financing going back into the project.

That's being put to the test by Trump's tax reform, which took the lucrative federal historic tax credit – equal to 20 percent of a project's value – and spread the payments over five years. That means investors can no longer take the whole credit upfront, as soon as the project is completed, reducing its value to them.

Couple that with the lowering of the federal corporate tax rate from 35 percent to 22 percent – which means less of a tax burden – and experts such as the National Trust for Historic Preservation estimate that the federal historic credits are now worth 15 percent less than before.

The state historic credit – which was introduced in 2006 and strengthened in 2009 – doubled the value of the federal program to 40 percent of the project's total cost. Unlike the federal credit, it's capped at $5 million per project, which means a total project cost of $25 million. That's been more than enough for most Western New York projects, where the price tags are lower than downstate. 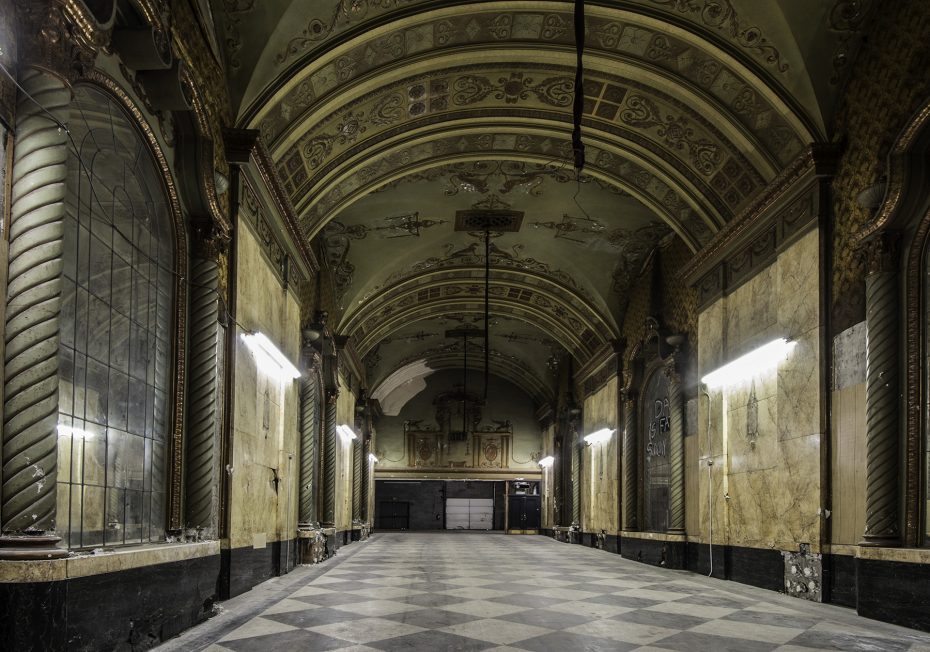 However, it's effectively linked to the federal credit. So preservationists and developers feared Trump's change would now also apply to New York's credit. Additionally, the state credit – which was re-authorized and expanded in 2013 – is slated to expire at the end of 2019.

Supporters had pushed for Cuomo to use this year's budget to extend the state credit – a year early – to provide clarity to developers and investors. They also wanted the governor to "de-couple" the state and federal credits.

"Developers need certainty, and they start planning projects a year or two years ahead of time. You have to line up investors, and it's a competitive process," said Jessie Fisher, executive director of Preservation Buffalo Niagara.

Instead, the governor's budget did neither. "We all thought that was a no-brainer, but then the budget came out and there was no budget extension," said Jason Yots, CEO of Preservation Studios in Buffalo. "Some of us thought that was an oversight, but it turns out that the governor is very much on the fence."

Cuomo also imposed a new cap on how much each investor could collect in all credits for all projects in a given year – $2 million per investor, instead of $5 million per project. Cuomo's proposal would also defer the rest of the payments for three years, until 2021.

That may not matter too much for smaller projects of less than $10 million in total value, or for one-time investors. But larger deals and frequent investors – like a few local banks would hit the cap quickly.

"That would put us back to where we were in 2008 or 2009, with a state credit that was basically worthless," Yots said.

Local developers and preservationists have been working with state lawmakers from Western New York – including Assemblyman Sean Ryan, D-Buffalo, and Sen. Chris Jacobs, R-Buffalo – to convey their concerns to state officials, and counter the governor's proposal.

In the last few days, both the Democratic-controlled Assembly and the Republican-controlled Senate have released their own budget proposals. Both the Senate and Assembly versions would reject the governor's planned deferral of all credits. It also would extend the historic tax credit through 2024 and "de-couple" it from the federal program, meeting two of the advocates' goals.

“The historic tax credit program has been one of our greatest economic development initiatives," Ryan said in a statement. "Projects to rehab historic properties have been a game-changer for Buffalo and Western New York.”

"This is a great accomplishment, so I think we're going into three-way negotiations with two out of the three making a statement that this is very important to preserve and extend the historic tax credit program," Jacobs said.

"Of course we're concerned about maintaining the momentum of economic development that has taken place," Tobe said. "This is not a full curtailment of those efforts, and the people who put that decision together have done an analysis that led them to believe the projects would continue."